The court refused to advance the date of hearing of the plea seeking to legalise its use on various grounds including medicinal purposes. 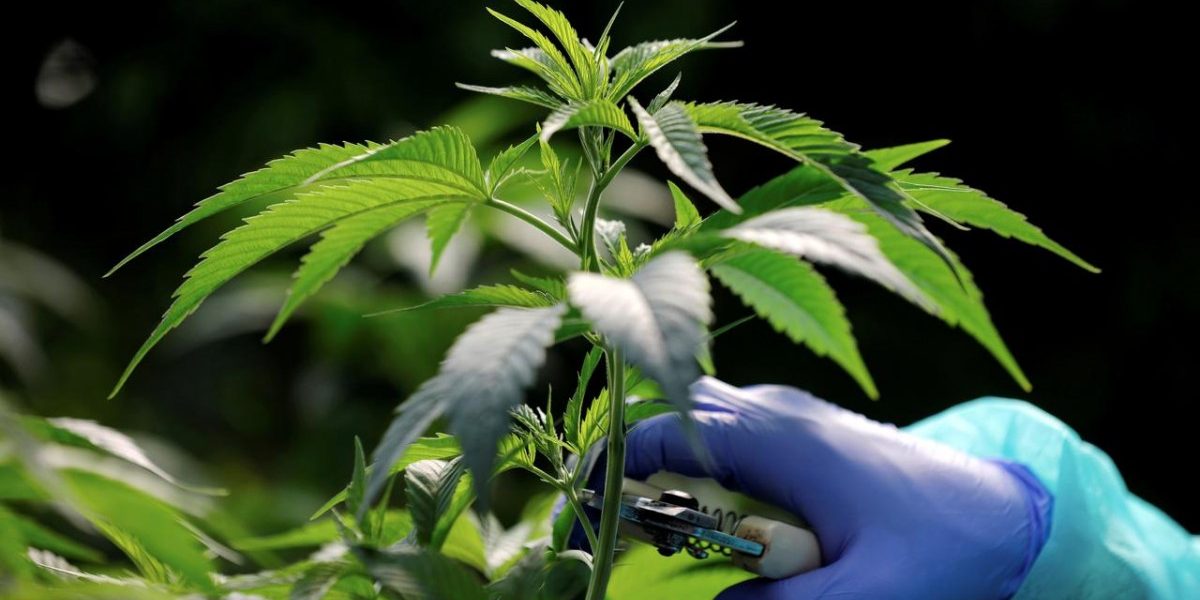 New Delhi: The use of cannabis is not completely banned in the country as its medical and scientific use is allowed under the law, the Union government has told the Delhi high court which, on Monday refused to advance the date of hearing of the plea seeking to legalise its use on various grounds including medicinal purposes.

The bench headed by Justice Rajiv Shakhder refused to allow the early hearing application by the petitioner Great Legalisation Movement India Trust which contended that there were reports to suggest that cannabinoids helped in countering the impact of COVID-19.

“Looking at the broad position, the application can’t be entertained at this junction. We are trying to do whatever is possible,” the bench, also comprising Justice Talwant Singh told counsel for the petitioner, advocate Abhishek Avadhani.

Also read: The Case for Legalising and Regulating Cannabis

The petition, which is listed for further hearing in March, has challenged provisions of the Narcotic Drugs and Psychotropic Substances (NDPS) Act which prohibit the use of cannabis and has contended that the drug has medicinal and industrial benefits.

The petitioner has sought directions to the Union government to frame rules permitting and regulating the use of cannabis, especially for medicinal purposes.

In its affidavit filed last year, the Union government urged the court to dismiss the petition with costs and claimed that it has adopted a balanced approach on cannabis by empowering the state governments to permit, control and regulate the cultivation of any cannabis plant, production, manufacture, possession, transport, import inter-state, export inter-state, sale, purchase, consumption or use of cannabis (excluding charas) for medical, scientific and industrial purposes.

The Union government stated that the present legal framework regulating the usage of cannabis did not violate Articles 14 (right to equality), 19(1)(g) [freedom of trade], 21 (right to life) or other fundamental rights guaranteed under the Constitution.

“There is no complete ban on cannabis under NDPS Act but can be used for medical, scientific, industrial, horticultural purposes by taking requisite permissions from respective state governments,” the affidavit filed by the director, narcotics control, department of revenue, Ministry of Finance said.

While exercising this power, the state of Uttrakhand has allowed the cultivation of hemp for industrial purposes and the hemp-based products are available in the market and also available online, the affidavit informed.

The Centre also submitted that cannabinoids are not a first-line treatment and cautioned against the huge risk of diversion of cannabis for non-medical use.

It highlighted that as per a survey by the ministry of social justice & empowerment, cannabis and opioids are the next commonly used substances in India, after alcohol and at the national level, one in eleven cannabis users suffered from cannabis dependence.

In its response, the Union government further clarified that under the NDPS Act, there was a clear distinction between the various parts of cannabis plant, namely the fibre, flower and the seed and does not treat all of them and their derivative equally.

“The seeds and leave when not accompanied by the tops have not been included in the definition of cannabis. Bhang which is an edible preparation of cannabis is also not controlled under the NDPS Act,” it said.

The petitioner has sought to declare as unconstitutional the provisions in the NDPS Act and Rules which prohibit and criminalise the use of cannabis and prescribe unreasonable restrictions with respect to activities related to it.

The petitioner trust, registered in Karnataka and at the forefront of the movement to decriminalise the use of cannabis, has claimed there is not a single document that shows that it was lethal to humans and emphasises the use of cannabis was legal in several other countries.