The Centre, opposing the petition in the high court, said that as a student visa holder, a foreigner cannot challenge a law passed by the Indian parliament. 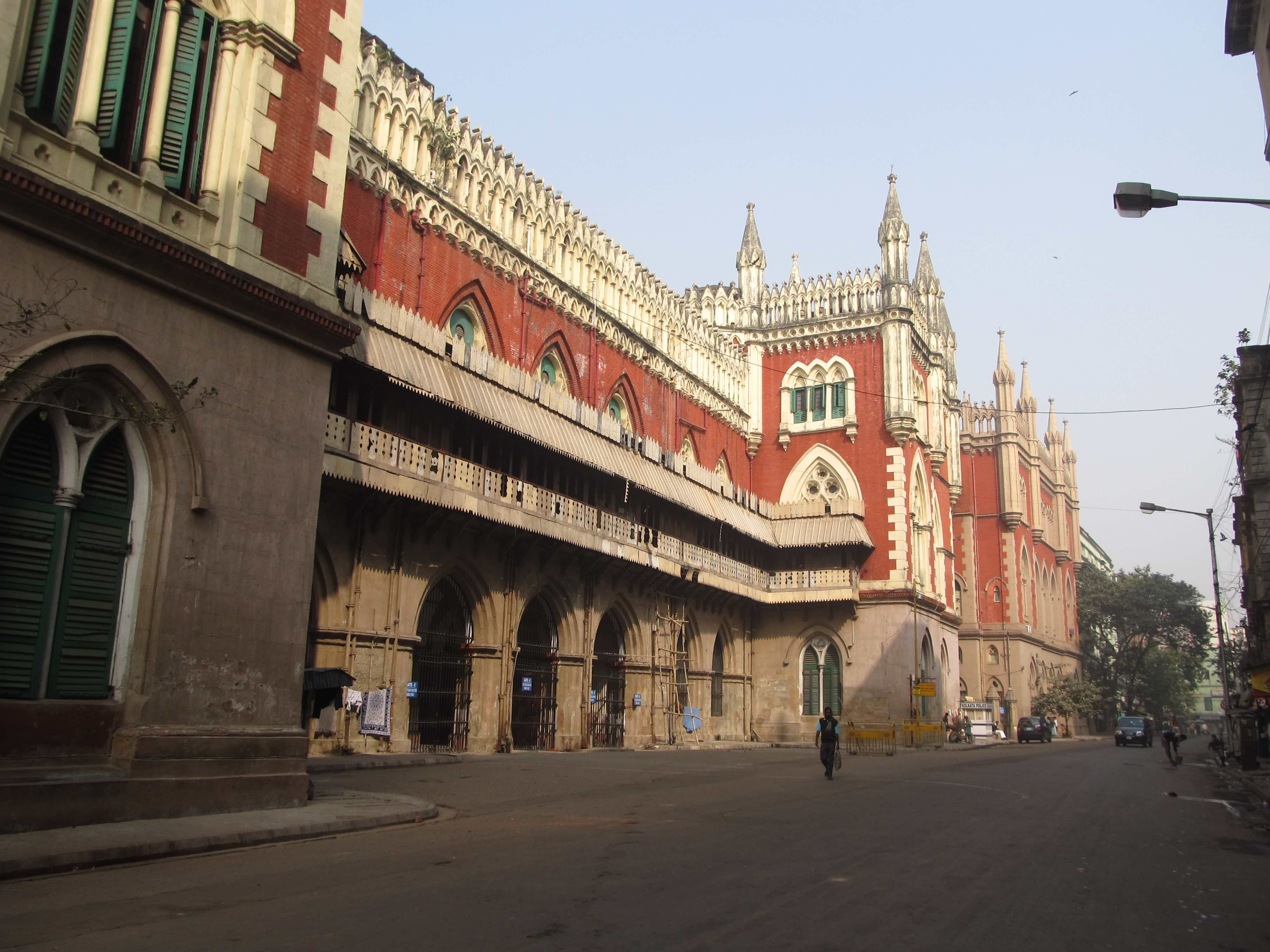 New Delhi: The Calcutta high court on Wednesday set aside the ‘Leave India’ notice issued to a Polish student, allegedly for participating in an anti-Citizenship (Amendment) Act (CAA) protest in the city.

Justice Sabyasachi Bhattacharyya directed the Centre not to give effect to the notice served on Kamil Siedczynski, who studies at the Jadavpur University.

The high court had on March 6 restrained the Centre from giving effect to its ‘Leave India’ notice to the Polish student until it passes an order on his petition challenging the notice.

Siedczynski is enrolled for a master’s degree in the Department of Comparative Literature at the university. He was served a ‘Leave India’ notice dated February 14 from the Foreigners’ Regional Registration Office (FRRO), Kolkata.

In his petition before the high court, the student prayed for a restraining order on the authorities from giving effect to the notice, which asked him to leave India within 14 days of receiving the notice, and from deporting him.

Since he received the notice on February 24, he was required to leave the country by March 9.

As The Wire has previously reported the notice said his conduct was “deemed inappropriate for a foreign national staying in India on a student visa”. Several teachers and students of JU were of the opinion that Siedcynski was paying the price for attending an anti-CAA rally at the Moulali area in Kolkata in December 2019. While at the site, he was interviewed by a Bengali daily, which was published the next day.

“Some people probably forwarded a copy of the report to the FRRO. Siedcynski has no political leanings but his enthusiasm to attend the protest rally and click photographs landed him in trouble,” a source told news agency PTI.

Also Read: ‘We’ve Been There’: A German Student’s Apology for Letting India’s Democrats Down

The Centre, opposing the petition in the high court, said that as a student visa holder, a foreigner cannot challenge a law passed by the Indian parliament. The Centre’s lawyer Phiroze Edulji submitted that a foreigner cannot challenge Article 19 of the Constitution, as it was not applicable to him. He added that the notice was served on Siedczynski by the FRRO on the basis of a field report.

According to LiveLaw, Siedczynski’s lawyer Jayanta Mitra had submitted before the court that on December 19, 2019, while on an outing, he, was persuaded to accompany other students of the Jadavpur University to an event in the New Market area of the city. The student had “unwittingly and out of curiosity”, attended the event, which transpired to be a peaceful protest being held by different sections of people.

Mitra also said that the student got separated from the others and stood on the sidelines as an onlooker. “The student claimed that he was asked a few questions by a person, who also clicked his photograph and it later transpired that he was a photojournalist of a Bengali daily, where his photo and some related news were published. Mitra claimed that some statements had been wrongly attributed to him in the report,” LiveLaw reported.

Mitra argued that the notice was “arbitrary and contrary to principles of natural justice” and “violative of the fundamental rights guaranteed to all persons under the Constitution”.

The lawyer also said that the notice is not in consonance with India’s obligations under the Universal Declaration of Human Rights (1948) and the International Convention on Civil and Political Rights (1966), which are applicable to all persons and not just citizens of India.

In late February, a Bangladeshi student of the Visva-Bharati University was also served a ‘Leave India’ notice, apparently after she shared posts on the anti-CAA protests in the university. Afsara Anika Meem was accused of engaging in “anti-government activities”.

In late December, a German student who participated in an anti-CAA protest in Chennai was also asked to leave India by the Bureau of Immigration officials. Jakob Lindenthal was informed by the Indian Embassy in Germany on February 8 that his visa has been cancelled.