Their lawyers argued before the court that the FIR lodged against the Jogis was a fallout of political vendetta. 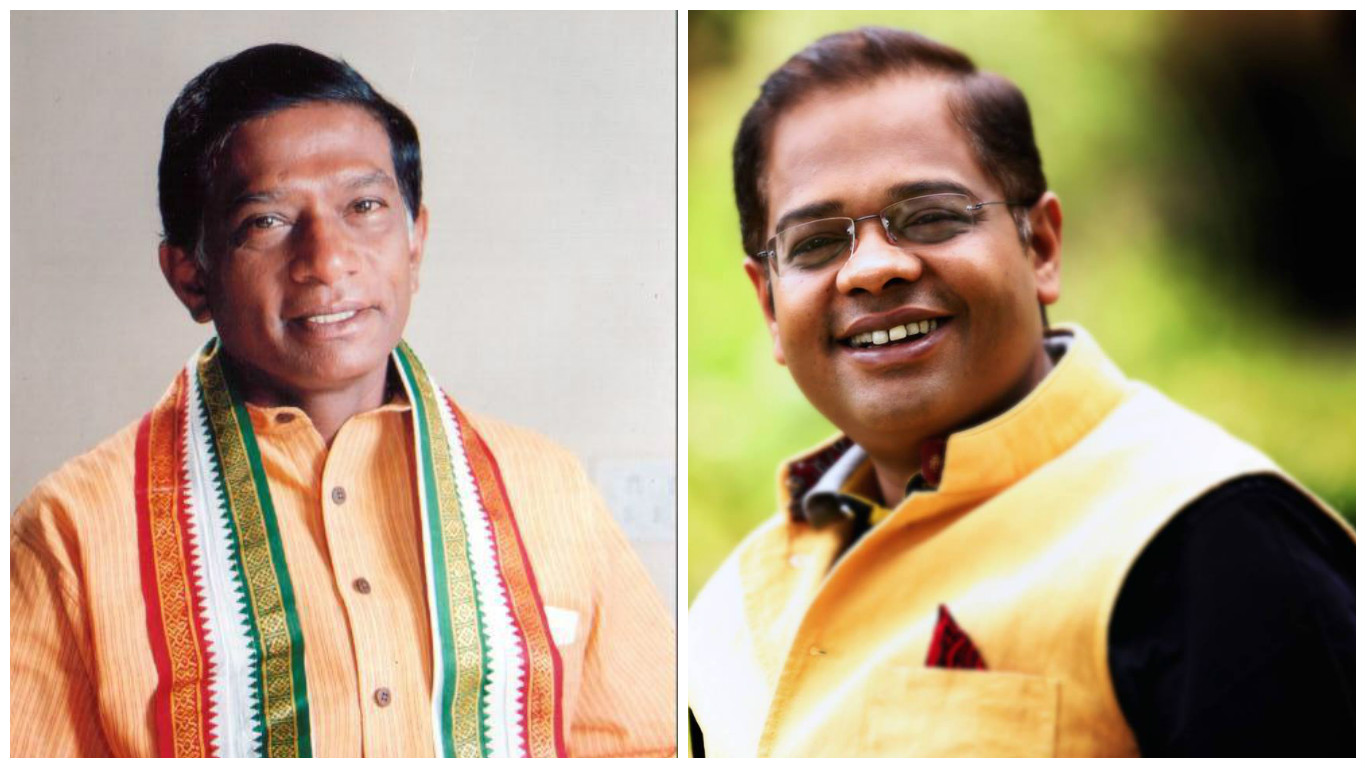 Raipur A court in Chhattisgarh’s Raipur district on Monday rejected the anticipatory bail applications of former chief minister Ajit Jogi and his son Amit Jogi in the alleged Antagarh bypoll fixing case of 2014. Both the accused had filed separate pleas seeking the relief.

The duo sought the relief on the ground of parity with three accused in the case – BJP leader and former PWD minister Rajesh Munat, former legislator Manturam Pawar and former chief minister Raman Singh’s son-in-law Puneet Gupta. They were granted anticipatory bail by the high court in April this year.

Farhan argued before the court that the FIR lodged against the Jogis was a fallout of political vendetta.

Appearing for the state government, additional advocate general (AAG) Vivek Ranjan Tiwari argued that holding an election in a free and fair manner, which is the very foundation of democracy, was attacked in this case.

Terming the Jogis as “prime conspirators” in the alleged scandal, the AAG requested the court to refuse them the relief, which was accepted.

Also Read: No Longer ‘Tribals’, Ajit and Amit Jogi Must Now Forge Their Own Political Identity

Raipur Police had lodged a case against Munat, Pawar, Gupta and the Jogis on February 3 on a complaint filed by Congress leader Kiranmayee Nayak for their role in allegedly fixing the bypoll.

After coming to power in 2018, the Congress government set up an SIT to probe the alleged scandal wherein Pawar, who was the candidate of the Congress for Antagarh seat, withdrew from the fray at the last moment. The move had facilitated an easy victory for BJP nominee Bhojraj Nag.

In 2015-16, an audio CD surfaced which purportedly contained conversations suggesting a deal was executed to make Pawar withdraw at the behest of the BJP, which was in power then, and was facilitated by Ajit Jogi, a former CM, according to prosecution.

Later, Ajit Jogi quit the Congress and floated his own outfit.

Amit Jogi, who was arrested on September 3 in a separate case of cheating and forgery in connection with a declaration in the poll affidavit submitted by him in 2013, is currently in hospital in Raipur.