In March last year, Majeed was granted bail by a special NIA court which noted the pace of the trial was slow and that the prosecution had not succeeded in proving its prima facie case against the accused. 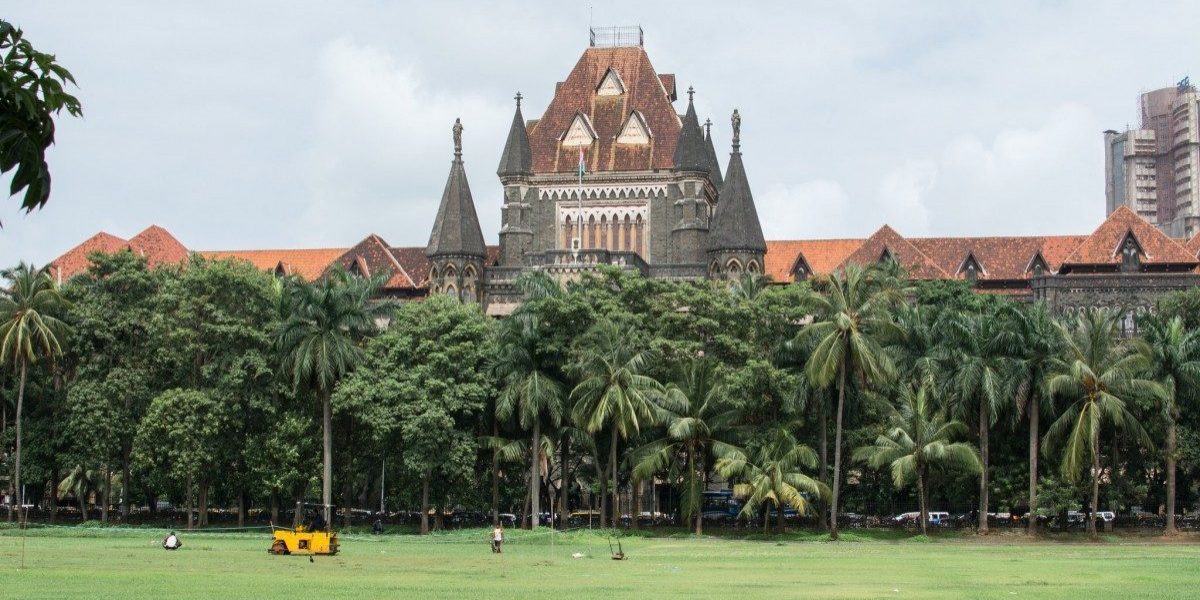 In March last year, Majeed was granted bail by a special NIA court which noted the pace of the trial was slow and also on the ground that the prosecution had not succeeded in proving its prima facie case against the accused.

The high court said while it was upholding the lower court’s order granting bail to Majeed on the ground of pendency of trial, it was quashing the observations made by it [the lower court] on merits of the case. The order said while Majeed’s case on slow trial appears to be on a “firm footing”, the special NIA court’s observation with regard to no prima facie case established at this stage was “flawed”.

The high court noted that the right to fair and speedy trial is a constitutional right and if after a long and lengthy trial the accused is found to be not guilty, then the number of years spent by him or her as undertrial can never be given back to them.

It said in cases where a person is booked for serious and heinous offences, courts are required to perform a balancing act so as to ensure that a “golden mean” is reached between the rights of the individual and those of the society at large.

The high court bench in its order said Majeed has been charged under provisions of the stringent Unlawful Activities (Prevention) Act (UAPA) and is accused of having returned to India with an intention to carry out terrorist activities here. “However, no death was caused by the alleged plans hatched by the respondent [Majeed], since he was arrested the moment he landed in India,” the court said.

Majeed has been in custody for more than six years now, the high court said, adding the process of examining around 50 witnesses has taken more than five years and admittedly, there are 107 more witnesses to be examined. “Therefore, there is no likelihood of the trial being completed within a reasonable time in the near future,” the court said.

The bench, while quashing and setting aside the lower court’s observations on no prima facie case being established, said it was strange the NIA court held that at this stage the prosecution had not succeeded to prove prima facie case on the basis of examination of 49 witnesses.

“The findings rendered in favour of the respondent [Majeed] in the impugned judgment [lower court order] appear to be flawed,” the HC said in its order. “We are of the opinion that considering evidence of 49 witnesses already examined, when 107 witnesses remained to be examined, was an irrelevant consideration taken into account by the NIA court,” the bench said.

It noted that Majeed was an educated person and also comes from an educated family, hence his release on bail with stringent conditions imposed shall not be harmful to the society at large and it would not adversely affect the trial.

The bench directed Majeed to furnish Rs 1 lakh as surety and also directed him to stay with his family at Kalyan in neighbouring Thane district. Majeed has to appear before the police in Kalyan twice every day for the first two months and once a day for the next two months.

Additional solicitor general Anil Singh argued that there are over 100 witnesses yet to be examined in the trial against Majeed and hence, the NIA court ought not to have jumped to the conclusion that prima facie case was not established by the prosecution.

The NIA’s case was that Majeed along with three others had travelled to Syria ostensibly for pilgrimage but never visited pilgrimage sites and instead joined the ISIS with an intention to indulge in jihadi activities. The probing agency had also claimed that Majeed returned to India with an intention of carrying out terrorist activities, including an attack on the headquarters of the Mumbai police.

Majeed was arrested in November 2014 under provisions of the UAPA and the Indian Penal Code for allegedly waging a war against the nation and other charges. He was granted bail in March last year by a special NIA court. The NIA later approached the HC, challenging the lower court’s order. The HC had then in an interim order stayed operation of the bail granted, pending hearing of the NIA’s appeal. Hence, Majeed continued to remain in jail.

While opposing the NIA’s appeal, Majeed argued that he had gone to Syria only to help people and denied all charges levelled against him. He had told the HC that it was his father who contacted the NIA and other government agencies to bring him back to India. He had also argued that the trial in the case was progressing slowly and there was no possibility of it being completed in the near future.