The NCP leader had said the ongoing CBI inquiry against him was illegal, since the central agency had not taken prior sanction from the Maharashtra government to prosecute him. 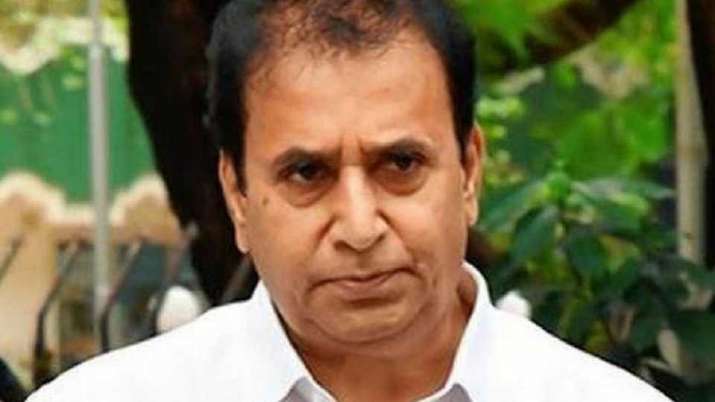 Mumbai: The Bombay high court on Thursday, July 22, refused to quash the First Information Report (FIR) lodged by the CBI against former Maharashtra home minister Anil Deshmukh on charges of corruption and misconduct.

A bench of Justices S.S. Shinde and N.J. Jamadar said Deshmukh’s plea seeking quashing of the FIR “deserved to be dismissed”.

The FIR was registered against Deshmukh and some unidentified persons on April 24 this year on charges of corruption and misconduct following a preliminary inquiry that the Central Bureau of Investigation (CBI) conducted in compliance with the high court’s order.

The HC also refused Deshmukh’s request to stay its judgement to give him time to file an appeal against the same.

The inquiry was initiated into the complaint lodged by lawyer Jaishri Patil, in the aftermath of allegations of corruption levelled against Deshmukh by former Mumbai police commissioner Param Bir Singh.

Deshmukh through senior advocate Amit Desai had sought that the FIR against him be quashed.

The NCP leader had said the ongoing CBI inquiry against him was illegal, since the central agency had not taken prior sanction from the Maharashtra government to prosecute him.

Additional Solicitor Generals Aman Lekhi and Anil Singh, who appeared for the CBI, had told the HC that no sanction was required, as by indulging in corruption and misconduct, Deshmukh hadn’t been discharging his official duties.

The CBI’s FIR said Deshmukh had knowledge of the reinstatement of former assistant police inspector Sachin Waze, an accused in a case of bomb scare near the residence of industrialist Mukesh Ambani, and the NCP leader used to exercise undue interference in transfers and postings of Maharashtra police officers.