'Volumes (of writings) of so many social reformers are published by the Maharashtra government but how many people are aware of this?' 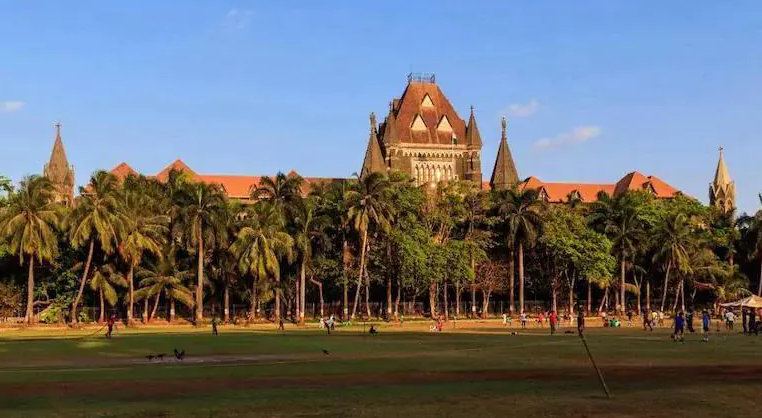 Mumbai: The Bombay High Court on Thursday, July 21, said the Maharashtra government has to change in its mindset with the times and make efforts to create public awareness about writings of Dr. Babasaheb Ambedkar and other social reformers.

A division bench of Justices Prasanna Varale and Kishore Sant noted that the Maharashtra government has published “wonderful” volumes of the handwritten literature of several social reformers, but unfortunately not many are aware of it.

The government should create awareness about this, the court said.

“Volumes (of writings) of so many social reformers are published by the Maharashtra government but how many people are aware of this? These volumes have been published decades ago and some of them are the most wonderful ones. Care is not taken. Readers have to be brought to the bookshop,” it said.

“You (state government) have to change your mindset according to the changing times. Earlier, people used to go to bookshops but now it is all available at doorstep. Publishers have to bring people to the shops,” Justice Varale said.

“You are not taking any steps for awareness. You will have to make concrete and positive efforts,” the court said, adding that many people do not even know where government bookshops are located.

The bench was hearing a petition taken up suo motu (on its own) in December 2021 after the media reported that the Maharashtra government had halted its project of publishing Ambedkar’s literature.

The HC also expressed dissatisfaction over the affidavit submitted by the state government and said it did not have all necessary details sought by the court.

The affidavit does not have details about formation of the committee set up to address this issue, the names of members of the committee, if any meeting has been held by it and details of their remuneration, the court pointed out.

“We are not satisfied with this approach (of the government). This is not the way we expect the state government to handle such matters,” Justice Varale said.

Kantharia told the court that volumes of Ambedkar’s writings were being distributed to colleges and other institutions.

But, the HC said it wants the committee to say this and not the government.

“Let the committee make a statement that these books are reaching the readers. We want to see if the government is taking appropriate steps to ensure that these volumes are published in reasonable time,” it added.