"Death puts an end to the concept of repentance. It cannot be said that the accused deserved only death penalty. They deserve imprisonment for life to repent the offence committed by them," the bench said. 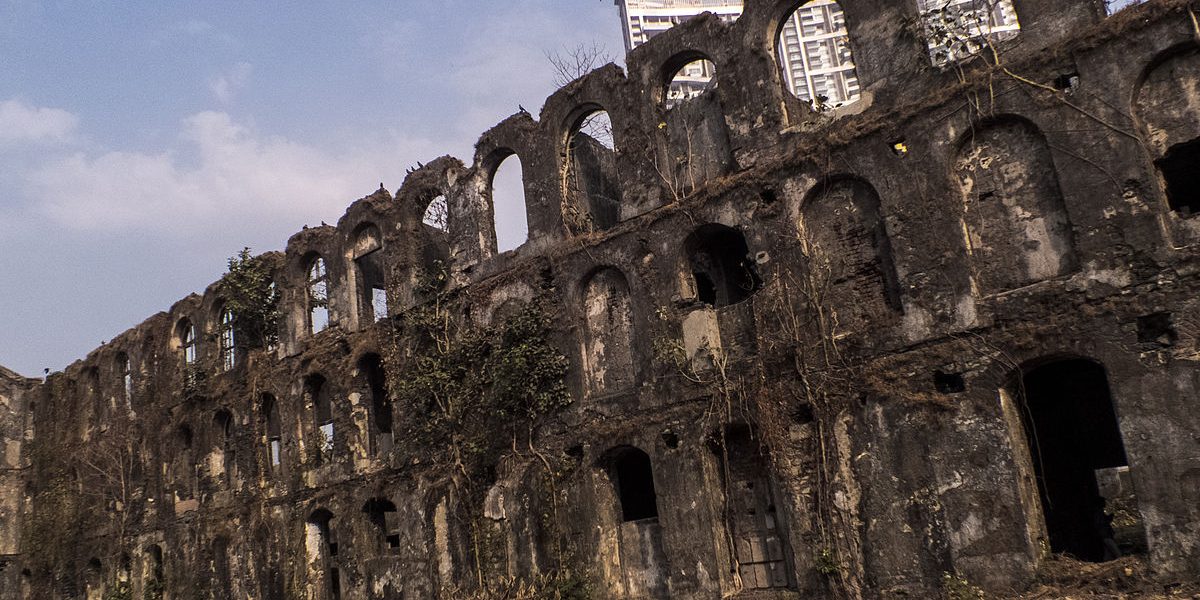 New Delhi: The Bombay high court on Thursday commuted to life imprisonment the death penalty awarded to three convicts in the 2013 gangrape case of a 22-year-old photojournalist inside the defunct Shakti Mills compound in central Mumbai, saying that they “deserve imprisonment for life to repent the offence committed by them”.

A division bench of Justices Sadhana Jadhav and Prithviraj Chavan refused to confirm the death penalty awarded to Vijay Jadhav, Mohammad Qasim Shaikh and Mohammad Ansari, and commuted their sentence to life imprisonment for the remainder of their lives.

The bench, while pronouncing its order said that it cannot ignore the fact that the offence has shocked the collective conscience of the society and rape is a violation of human rights, but the sentence of death is irrevocable.

It added that courts have a duty to consider cases dispassionately and cannot ignore the procedure laid down by the law.

“Death puts an end to the concept of repentance. It cannot be said that the accused deserved only death penalty. They deserve imprisonment for life to repent the offence committed by them,” the bench said.

It added that the convict shall not be entitled for parole or furlough as they cannot be allowed to assimilate in the society and as there is no scope for reformation.

In March 2104, the trial court had convicted four persons for gangraping a 22-year-old photo-journalist inside the abandoned Shakti Mills compound in central Mumbai on August 22, 2013.

The court had then imposed death penalty on three of the convicts – Jadhav, Bengali and Ansari – as they were also convicted for gangraping a 19-year-old telephone operator at the same place months before raping the photojournalist.

The trio was awarded death penalty under the amended section 376 (e) of IPC which says maximum sentence of life or death can be awarded to repeat offenders.

The fourth convict, Siraj Khan, was sentenced to life imprisonment, and a minor accused was sent to a correctional facility.

In April 2014, the trio had approached the high court challenging the validity of section 376 (e) of IPC and contended that the sessions court acted beyond its power in awarding them the death penalty.