The Brihanmumbai Municipal Corporation order denying permission was a "clear abuse of process of law," said the court. 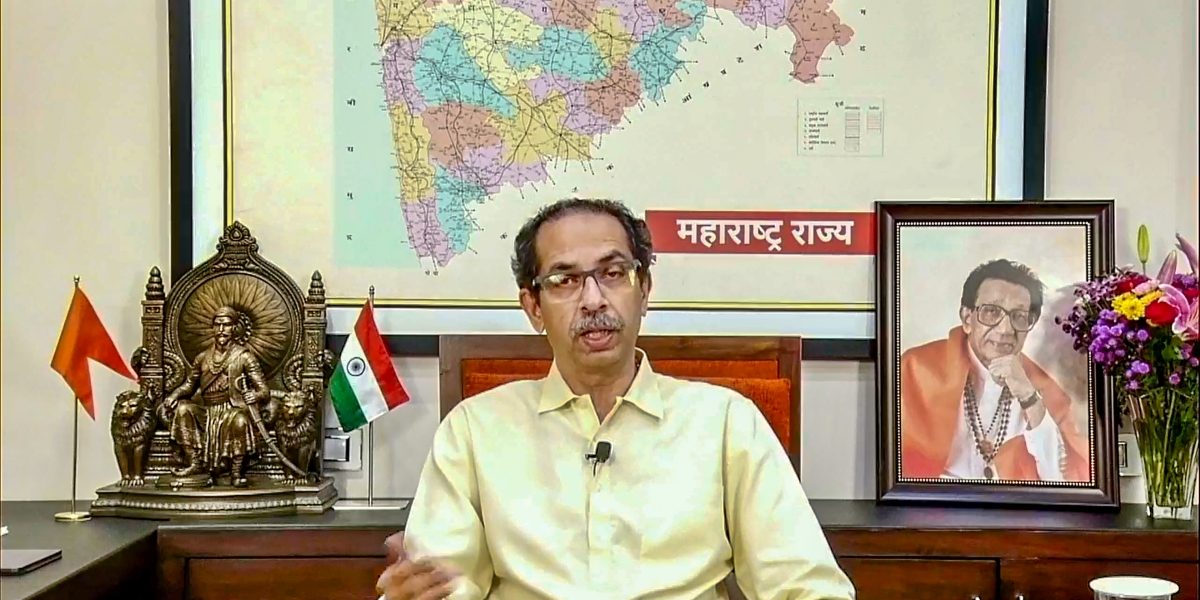 Mumbai: The Bombay high court on Friday permitted the Uddhav Thackeray-led Shiv Sena to hold its annual Dussehra rally at the iconic Shivaji Park ground in central Mumbai on October 5.

A division bench of Justices R.D. Dhanuka and Kamal Khata allowed the petition filed by the Thackeray-led Sena faction and its secretary Anil Desai challenging the Mumbai civic body’s order refusing them permission.

The Brihanmumbai Municipal Corporation (BMC) order was a “clear abuse of process of law,” said the court.

The bench allowed the Thackeray-led party to use the ground from October 2 to October 6 while asking it to maintain law and order.

The BMC had on September 21 said it was refusing permission as a similar application had been filed by MLA Sada Sarvankar of the rival Sena faction led by Maharashtra chief minister Eknath Shinde, and if permission was granted to one faction, it would lead to law and order problems as apprehended by local police.