The student and her partner were also acquitted in an extortion case levelled by Chinmayanand's lawyer against them. 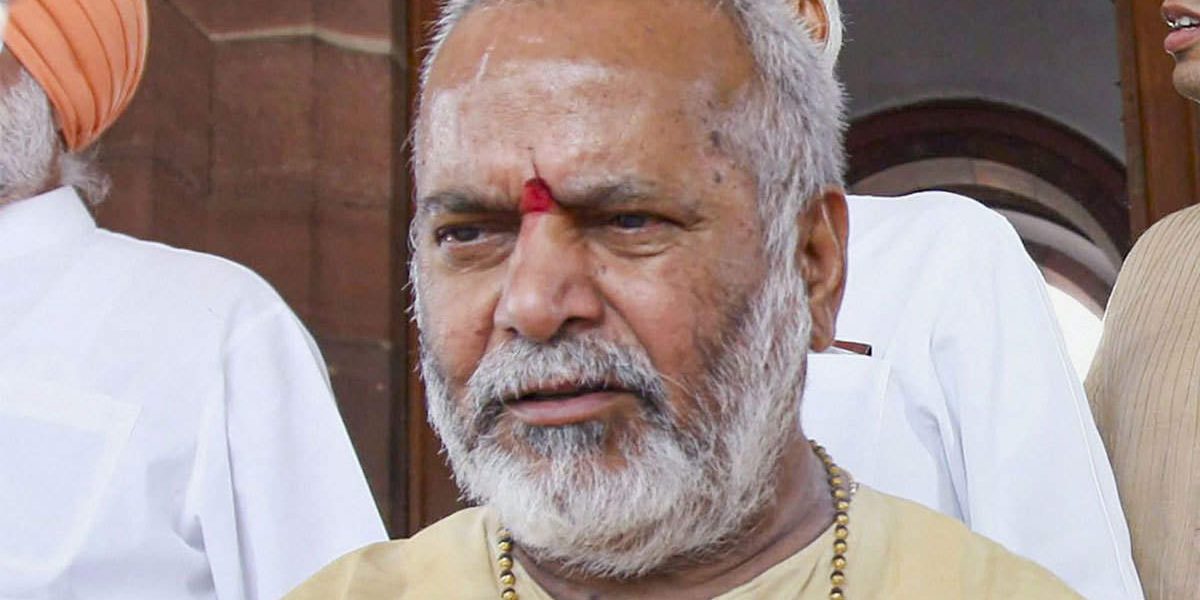 The verdict was given by Judge P.K. Rai, Times of India has tweeted. The court has also acquitted the student and her partner of charges of attempting to extort Chinmayanand of Rs 5 crore, levelled by the BJP leader’s lawyer.

The law student had been enrolled in an institution run by Chinmayanand’s Mumukshu Ashram in Shahjahanpur of Uttar Pradesh.

The law student had first accused Chinmayanand without naming him on August 24, 2019, when she posted a video on Facebook alleging harassment and intimidation by a ‘top official’ of her college administration. She appealed to Uttar Pradesh chief minister Adityanath and Prime Minister Narendra Modi to help her get justice.

On September 9, she told reporters that Chinmayanand had sexually exploited her for a year.

She also submitted to the Special Investigation Team, constituted on the orders of the Supreme Court, a pen drive containing 43 videos which are incriminating according to her. Chinmayanand’s lawyer had said that the videos are fake and alleged that the woman’s intention is to use the videos to extort money from Chinmayanand.

Days later, Chinmayanand was arrested. The case was registered under Section 376-C of the IPC, an offence pertaining to the abuse of one’s position by a person in authority to “induce or seduce” a woman under his charge to have “sexual intercourse not amounting to the offence of rape”.

In September itself, the student and her partner too were arrested for alleged extortion.

Soon after his arrest, Chinmayanand confessed to having called the student for a massage and said he was ashamed of his actions, India Today had reported.

Five months later, on February 3, 2020, Chinmayanand was released after the Allahabad high court gave him bail. The court transferred the case from Shahjahanpur to the special court for MPs and MLAs in Lucknow.

In October 2020, Indian Express had reported that the student disowned her statement in the special court and said she had made them under pressure.

Meanwhile, on March 23, a second-year Bachelor of Arts student studying at the same Shahjahanpur college run by Chinmayanand’s Mumukshu Ashram, died after battling for life for a month after having been found naked and with severe burn injuries by a National Highway. Four people, one of them a woman who sent her to an isolated location for the crime to take place, have been arrested.