The Muslim Women (Protection of Rights on Marriage) Bill, 2017, needs critical deliberation, and one can only hope that the Rajya Sabha acts as a check on it.

By a majority of 3:2, a five-judge constitution bench had earlier held triple talaq as unconstitutional in its judgement last year. Credit: Reuters 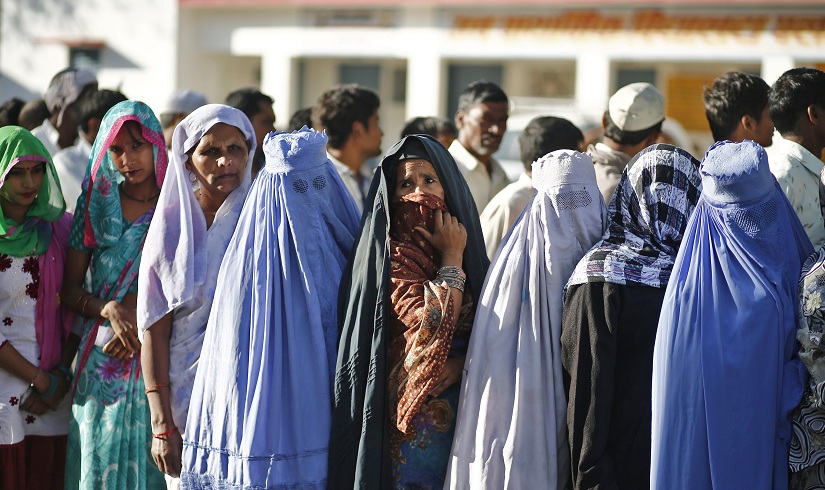 The Lok Sabha on December 28 passed the Muslim Women (Protection of Rights on Marriage) Bill, 2017, which has been hailed as a landmark step in securing the rights of Muslim women by outlawing the practice of triple talaq. However, the as the adage goes, the devil lies within the detail, and a critical analysis of this Bill indicates that it is a weak legal framework, which in turns exposes the lacunae in lawmaking in India.

The Muslim Personal Law (Shariat) Application Act, 1937 is the enabling legislation which made Muslim personal law or Shariat, applicable to all Muslims in India. However, there has been a sense of ambiguity about what all constitutes Shariat law as the Act does not specify it. In matters of divorce, Muslim men can unilaterally divorce their wives (known as ‘talaq’, the Arabic for divorce). However, if a Muslim woman wishes to divorce her husband, she has to make an application to the court under Section 2 of the Dissolution of Muslim Marriages Act, 1939. The Attorney General had informed the Supreme Court that parliament will enact a law laying down grounds on which Muslim men can divorce their wives. However, the Muslim Women (Protection of Rights on Marriage) Bill, 2017 introduced by the law minister fails to address this point, rather it seeks to criminalise the practice of triple talaq in a bid to deter the practice.

Clause 4 of the Bill states that any pronouncement of triple talaq shall be punished for a term which may extend up to three years and fine. Clause 7 states that the offence of pronouncing triple talaq is a cognisable and non-bailable offence. 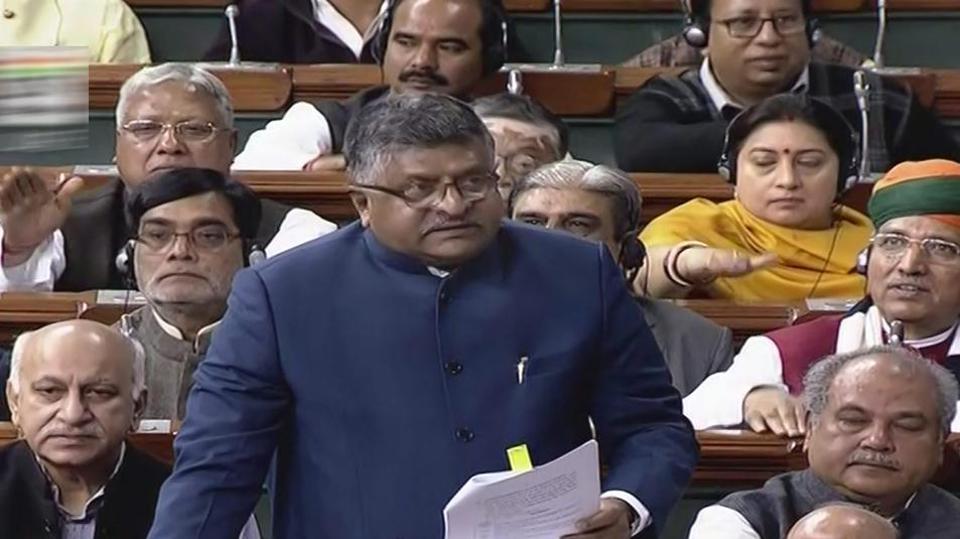 The marriage between a Muslim man and a Muslim woman is in the nature of a contract. The procedure to be followed in case of a break-down should be civil in nature and not criminal. The remedy to a contractual wrong, should not be to introduce a criminal offence. Triple talaq is merely the wrong form of divorce as recognised by the Supreme Court. However, the Bill seems to blur the dividing lines between civil law and criminal law.

Women’s rights activists such as Indira Jaising and the Bebaak Collective (an organisation fighting for the rights of Muslim women) have pointed out that using criminalising triple talaq may defeat the purpose of the Bill to discourage the practice. Moment the act is criminalised, less women will be willing to defy it, because by going public in her defiance can lead to her husband being jailed, a prospect most Muslim women would not want, particularly considering the economic backwardness of the Muslim community in India. The imprisonment of the husband would deprive the family of a stable source of income, especially for daily wage-earning families. In case a woman is subjected any form of cruelty or violence, recourse is already available the existing provisions of the Protection of Women from Domestic Violence Act, 2005 and Section 498A of the Indian Penal Code.

Although the Bill provides for a magistrate to provide the wife a subsistence allowance, there is no clarity whether an interim relief with the allowance can be provided or if the allowance will be provided only after the conviction of the husband, which in turn would mean a long wait for the woman in question. It must be kept in mind that Section 125 of the Code of Criminal Procedure (CrPc) already places an obligation on a husband to provide maintenance to his wife and dependent children. The Bill also fails to clarify whether the subsistence allowance provided under the proposed framework, is in addition to the maintenance to be provided under Section 3 and 4 of the Muslim Women (Protection of Rights on Divorce) Act, 1986.

It must also be kept in mind that triple talaq is not a valid form of dissolution of marriage after the judgment of the Supreme Court. Therefore, if a man is convicted for pronouncing triple talaq, due to the punishment of three years prescribed under the Bill, the wife, will have to forced to live as a single woman during that period and will be unable to marry another person. Section 2(iii) of the Dissolution of Muslim Marriages Act, 1939 only allows a Muslim woman to divorce her husband if he has been sentenced to imprisonment for seven years or more.

The Bill fails to address some of the major social evils facing Muslim women, such as the practice of polygamy and nikah halala. Nikah halala is an Islamic practice that requires a woman to marry and sleep with another man in order to return to her first husband. Women are sometimes made to this without their consent, due to the demands of their ex-husbands, and men who sleep with the woman often charge a fee to do so.

The government has publicly stated that it has not consulted any Muslim organisation before drafting this bill. This indicates very poorly on the drafting procedures adopted by the law ministry. It is essential for any legislation that all stakeholders are consulted before coming to a final position. It is also disturbing to note that the Bill was passed in the Lok Sabha on the same day it was introduced, raising serious questions about the manner of parliamentary deliberations while dealing with such important legislation. The present Bill leaves much to be desired and one can only hope that the Rajya Sabha acts as a check on this hasty piecemeal legislation and that greater insight will prevail.