The petition seeks action against the police for the 'illegal manner of examining and questioning of the minor students'. 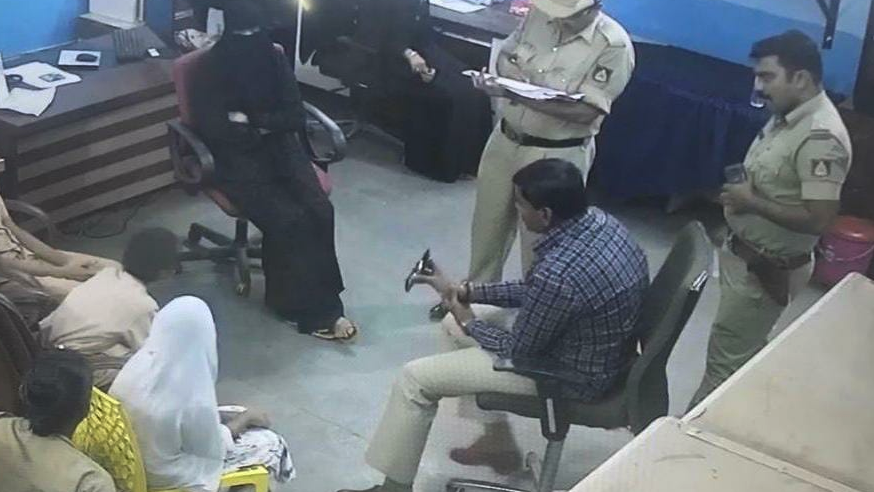 New Delhi: A Public Interest Litigation (PIL) has been filed in the Karnataka high court seeking action against the Bidar police for ‘illegally examining and questioning’ minor school students who participated in a play against the Citizenship (Amendment) Act (CAA).

The petition, filed by Nayana Jyothi Jawar and others, says the state police blatantly violated rule of law and various provisions under the Code of Criminal Procedure and the Juvenile Justice Act. “[The police] have interrogated the students aged merely 9 years to 12 years of Shaheen School in Bidar, creating mental trauma and fear in the children’s state of mind,” the petition reads, according to Bar & Bench.

The petition also urges the court to direct the Karnataka Police to examine minors in accordance with the provisions of law.

It may be recollected that students as young as nine years old were repeatedly interrogated by the Bidar police for participating in an anti-CAA play in their school. The Police had filed an FIR against the management of the school after Nilesh Rakshala, activist of the Akhil Bharatiya Vidyarthi Parishad (ABVP), had filed a complaint on January 26. The “interrogation” only stopped after the Karnataka State Commission for Protection of Child Rights criticised the Bidar district police for violating rules.

Fareeda Begum, the headmistress of the school, and Najumunnisa, the mother of a student, were arrested by the police. The women are set to be in jail until at least February 14, after a district court judge adjourned the bail ordered. 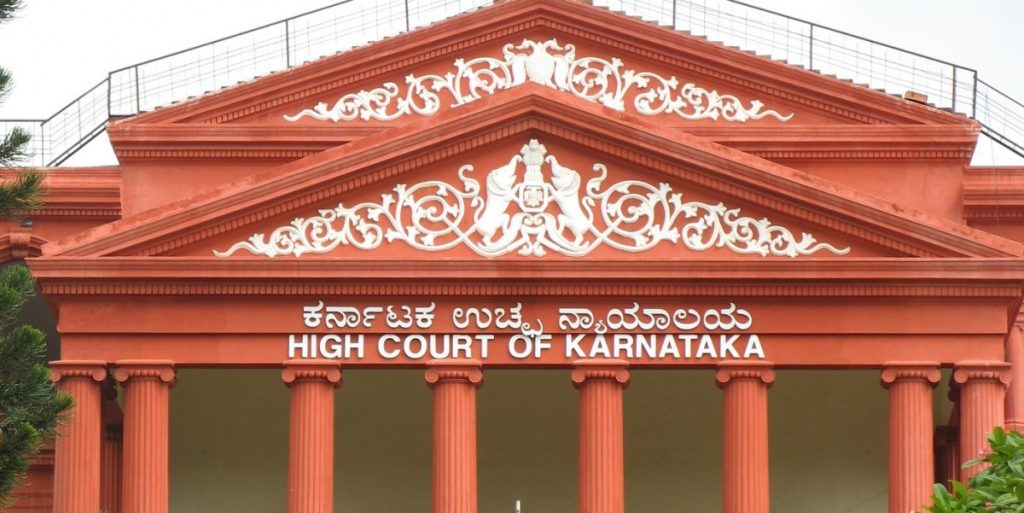 The petition also faults the police for questioning “about 85 students studying in classes 4-6, thus creating a very hostile environment for students, affecting their education and mental state of mind”. “The police questioned the students in uniform and selected students according to their whims and fancies,” the petitioners contend.

“… the respondent Police questioned the students of Shaheen Education Society and the Administration, Bidar, violating procedure established by law including the provisions of Juvenile Justice Act, 2015 and Rules 2016 as well as Criminal Procedure Code 1973 and most significantly Article 21 of the Indian Constitution, without any presence of parents or teachers of the students questioning them while being video recorded, without their consent.”

The petitioners sought that the court direct the Karnataka Police to examine minors “in accordance with the provisions of law and further that it initiate action against the delinquent police personnel”. The plea also calls for the payment of compensation to the parents or legal guardians to those students who have been illegally examined in the matter, Bar & Bench reported.

The petitioners asked the court to direct the state police to take all necessary, including a departmental inquiry and consequent actions, for the “illegal manner of examining and questioning of the minor students”.

Also Read: The Supreme Court Also Needs to Protect the Rights of Children Who Protest

They sought interim relief of directing the respondents (police) to preserve and produce the CCTV footage and digital video recordings of all cameras in the school during the time police “interrogated” the children. They also wanted the court to issue directions to restrain the police from any further questioning or interrogation in contravention of established law.

Senior advocate B.T. Venkatesh, who is the counsel for the defence, told India Today that various sections of the Indian Penal Code, including sedition, have been invoked in the FIR without “a shred of evidence”.

The remand report accuses the school and the two arrested women of “trying to spread false information about the CAA and NRC” and of “making minor children state that Prime Minister Narendra Modi must be hit with a chappal [slippers]”.

Arguing for bail, the senior advocate said the two women would not flee and would adhere to all the rules placed by the court. The public prosecutor said that the accused could “destroy evidence” and “flee from the country”.

When the district judge asked Venkatesh who wrote the script for the play, the advocate declined to answer, saying the contents of the play did not amount to sedition.

He told mediapersons that the case according stands on one dialogue delivered by a child, which he said does not amount to “provocation”. “It’s a dialogue that can be disapproved. We have made an argument that they cannot take it as disloyalty to the state is concerned. At best it can be related to disapprobation. One cannot stretch this to sedition,” he said.