Before Aadhaar-PAN Verdict, A Lively Debate Over Bodily Autonomy and Living With Dignity

Over the last week, questions of bodily integrity and informational self-determination have assumed centre-stage as the court hears two writ petitions challenging the government’s decision to make possession of an Aadhaar card mandatory for the filing of income tax returns. 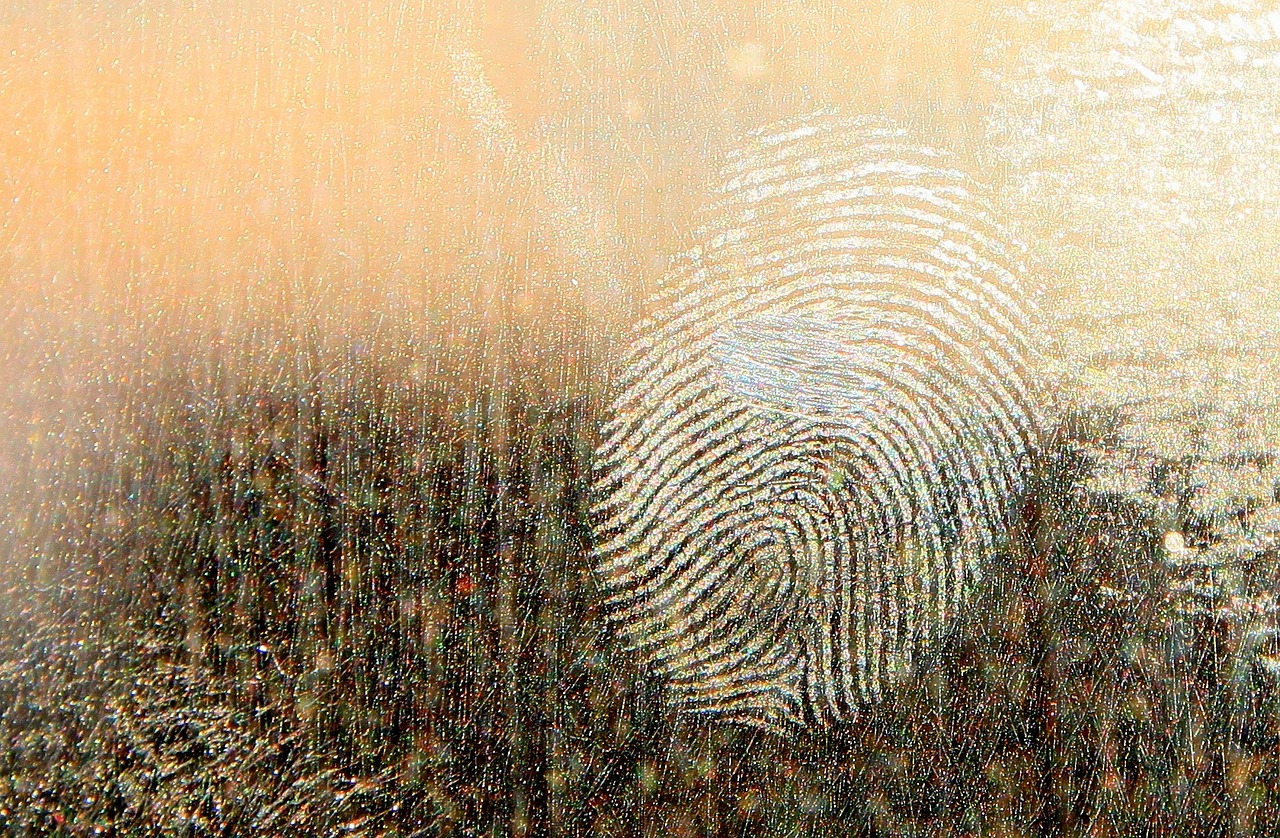 A woman getting her fingerprints scanned for the UID database. Credit: Reuters/Files

New Delhi: The debate over India’s Aadhaar identification project entered heated territory in the Supreme Court this week, with the Attorney General and senior advocates for petitioners in the Aadhaar-PAN card case, arguing over whether Indians have an absolute right over their bodies, and if they do, whether the scheme’s biometric basis violated such a right.

Over the past week, questions of bodily integrity and informational self-determination have assumed centre-stage as the court hears two writ petitions challenging the government’s decision to make possession of an Aadhaar card mandatory for the filing of income tax returns.

Attorney General Mukul Rohatgi’s arguments in favour of linking Aadhaar with PAN cards on Tuesday extended towards whether mandatory imposition of the identification scheme constituted “bodily intrusion”. To this effect, Rohatgi stated that Indian citizens could not claim an “absolute right” over their body and refuse to surrender their fingerprints or iris scans for Aadhaar enrolment.

“The concept of absolute right over one’s body was a myth and there were various laws which put restrictions on such a right,” the attorney general told justices A. K. Sikri and Ashok Bhushan.

Rohatgi’s argument was simple: If such a right existed in India, then there wouldn’t be a number of legal restrictions that confined Indian citizens from doing what they wished with their body.

“There is no absolute right over the body. If such a right existed then committing suicide would have been permitted and people would have been allowed to do whatever they wanted with their bodies. The right not to have bodily intrusion is not absolute, and the life of a person can also be taken away by following a due procedure of law. People cannot commit suicide and take drugs,” he said. The attorney general also ran through a number of other cases where biometric data is handed over, most notably during criminal incidents, when criminals are forced to surrender their fingerprints.

As the Rethink Aadhaar project noted, however, Sikri responded to Rohatgi’s arguments by pointing out that the liberty of individuals also needed to be maintained and that the restrictions needed to be reasonable.

“You cannot raise the spectre of crime to say that we will treat everyone as an accused. The liberty of individuals is to be maintained. We live in a society and we have to live with dignity.” You cannot stretch this theory to that extreme. Isn’t there a balance between dignity and state interests?,” Sikri told the attorney general.

When Rohatgi pointed out that “Rousseau’s social contract” implied that the right to one’s body could be restricted by the state – citing an example of how citizens are forced to undergo breathalyser tests to check for drunk driving – Sikri interjected again, saying that the drunk driving example was not apt because in that instance the restrictions are reasonable.

Divan’s arguments with regard to bodily integrity primarily revolved around whether the surrender of biometric information was limited to specific and narrow purposes. For instance, while entering a foreign country or identifying an individual in an emergency.

In the case of Aadhaar – especially with the number of concerns surrounding how effective the project is in eliminating leakages – the government had not established a compelling case for mandatorily imposing biometric enrolment.

“In sum, Divan argued that fingerprints and iris scans belonged to the individual, as integral parts of her body. They could not be “nationalised” or “expropriated” by the state without express consent, unless there was a compelling state interest, and the infringement was narrowly tailored. The argument of compelling state interest and narrow tailoring may justify, for instance, the taking of DNA or blood samples in certain limited circumstances (this was in response to a question from Justice Bhushan), but certainly did not permit the kind of 24/7 tracking system established by Aadhaar,” Bhatia noted.

Divan’s arguments in this regard were to point out that mandatory Aadhaar betrayed Constitution’s promise of establishing a “limited government”. “Can you have a system where a child is tagged and numbered before he has a name? Can you have a system of surveillance? It will destroy all political choice,” Divan said.

Senior advocate Aravind Datar will complete his submissions on Thursday (May 4) – after which the court will reserve its judgements, which should come out soon.