Challenging the trial court verdict which acquitted 32 accused, petitioners have sought the high court to set aside the earlier judgement and convict all the accused. 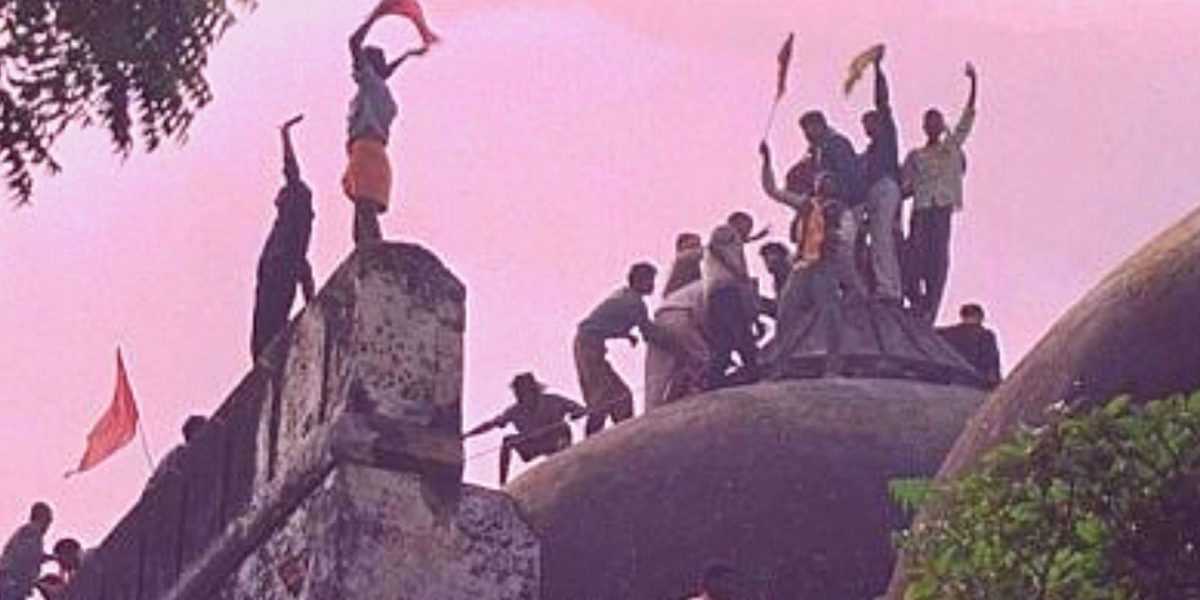 Lucknow: The Allahabad high court on Wednesday adjourned for two weeks hearing on a plea against the acquittal of all 32 accused, including BJP veterans L. K. Advani and Murli Manohar Joshi, in the Babri mosque demolition case.

The Lucknow bench of the court adjourned the hearing after the petitioners demanded some time to remove certain defects in their case file.

The matter came up before a bench of Justice Rakesh Srivastava.

The petition was filed on January 8 by Ayodhya residents Haji Mahmood Ahmad and Syed Akhlaq Ahmad.

Their counsel is All India Muslim Personal Law Board executive member Zafaryab Jilani, who has also been the convener of the Babri Masjid Action Committee.

While filing the petition, Jilani had said the two Ayodhya residents moved court because the CBI has not yet appealed against the September 30 judgment. The petitioners have claimed that they are witnesses in the trial.

Also read: Babri Masjid: The Timeline of a Demolition

The trial judge had refused to accept newspaper clippings and video clips as evidence because the originals were not produced in court.

He also held that the CBI could not produce any evidence that the accused had a meeting of minds with the kar sevaks who demolished the structure.

The petitioners have pleaded that the CBI court committed an error in not convicting the accused despite the presence of ample evidence on record. The trial judge did not appreciate the evidence of conspiracy in the right perspective, their petition said.

The petitioners have sought that the record from the trial court be summoned, its judgment set aside and all the 32 accused held guilty and punished accordingly.

The Babri mosque was demolished on December 6, 1992, by a mob of kar sevaks who believed that the 16th century structure stood at the birthplace of Lord Ram.

In November 2019, a Supreme Court ruling on the Ram Janmabhoomi-Babri Masjid land dispute paved the way for the construction of the Ram temple at the contested site.