After serving a full five-year term as governor, the 87-year-old leader, who was the CM when the Babri Masjid was demolished in 1992, rejoined the BJP on September 9. 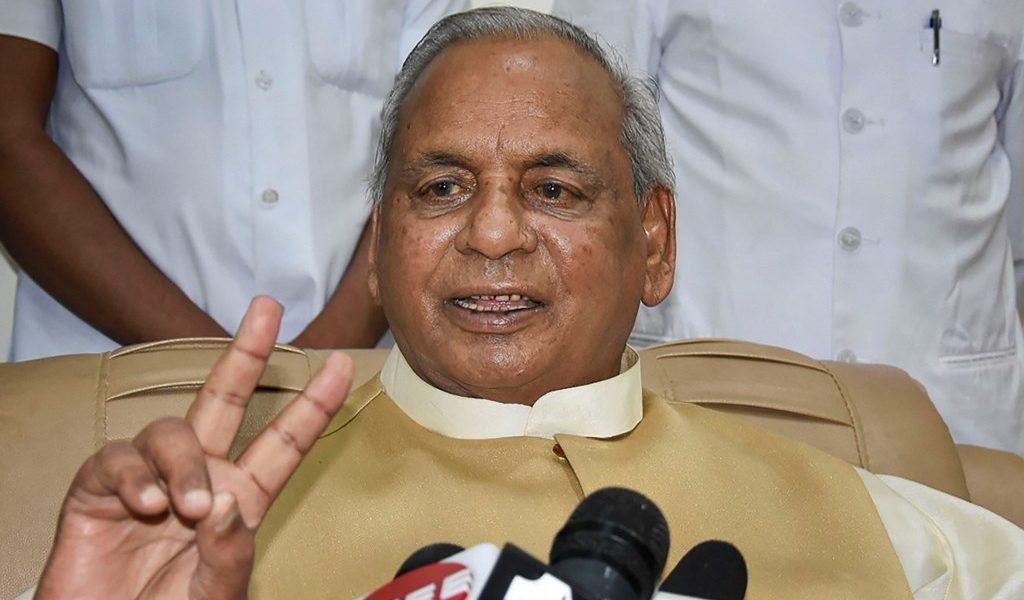 Lucknow: A special CBI court has issued summons to former Uttar Pradesh chief minister and BJP leader Kalyan Singh, directing him to appear on September 27 in connection with the Babri Masjid demolition case.

The court is conducting the trial of accused persons, including BJP leaders L.K. Advani, M.M. Joshi, Uma Bharti and others for allegedly conspiring to demolish the mosque at the disputed Ram Janmbhoomi-Babri Masjid site in Ayodhya.

Taking note of the information given by the members of the Bar association that Singh’s term as Rajasthan governor expired in the first week of this month, special judge S.K. Yadav on Saturday passed the order on a pending application that the CBI had moved on September 9.

After serving a full five-year term as governor, the 87-year-old leader, who was the Uttar Pradesh chief minister when the Babri Masjid was demolished in 1992, rejoined the BJP on September 9.

The court had taken up the application and asked the CBI to produce papers that the term of Singh as the governor has expired. The Central Bureau of Investigation (CBI) had then sought time to produce the papers, saying it did not receive any documents from its headquarters.

On the information given by the members of the bar association, the court issued the summons to Singh for appearing before it on Friday.

Moving the application, the CBI pleaded that Singh was chargesheeted in 1993. It further pleaded that the Supreme Court, in April 2017, had said that Singh could not be brought in as an accused to face trial due to the constitutional immunity granted to governors under Article 361 of the Constitution.

The top court had, however, allowed the CBI to move for summoning of Singh as an accused as soon as he ceased to be the governor. All the accused are on bail in the case, the trial of which is being conducted on a day-to-day basis, on the directions of the apex court.