The matter has been adjourned till January 29.

New Delhi: A five-judge constitution bench of the Supreme Court was to begin hearings in the Ayodhya title suit regarding the Babri Masjid-Ramjanmabhoomi land dispute on Thursday, but the matter was adjourned till January 29 after one of the judges recused himself.

Justice U.U. Lalit expressed his decision after lawyer Rajeev Dhavan, appearing for the Sunni Waqf Board, informed the court that the judge had appeared for former UP chief minister Kalyan Singh in a contempt matter related to Babri Masjid case during his time as a lawyer, LiveLaw reported. 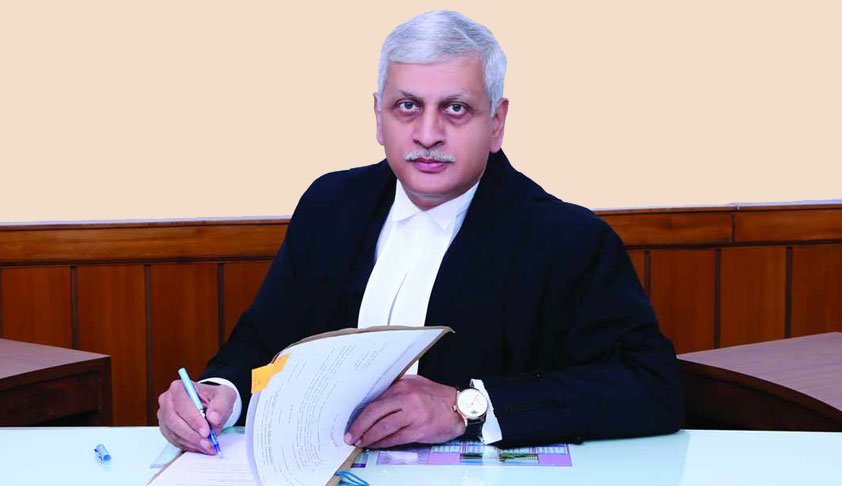 “I am just bringing it to your lordship’s notice. We don’t have any objection to him hearing the matter. It is entirely up to your lordships,” Dhawan said in court. After Dhawan’s submission, the judges reportedly conferred with each other. Chief Justice Ranjan Gogoi then announced that Justice Lalit did not feel it would be appropriate for him to hear the case, even though the case being referred to was unrelated.

Also read: Ayodhya Title Dispute: All You Need to Know

The bench is being led by Chief Justice Ranjan Gogoi and comprises Justices S.A. Bobde, N.V. Ramana and D.Y. Chandrachud. A different judge will replace Lalit in the fifth position now.

In the last week of September 2018, the Supreme Court refused to refer to a five-judge Constitution bench a 24-year-old case – the Ismail Faruqui judgment – that said offering prayers in a mosque is not an “essential feature” of Islam.

CJI tackles controversy over why he set up Constitution Bench in #Ayodhya: Order 6, Rule 1 of SC Rules, 2013 only says the minimum number of judges should be 2 on a Bench. There is no ceiling limit. CJI can use his discretion on the basis of the facts & circumstances of each case