The woman courted controversy after she uploaded stanzas of his poem, "Moi Oxomiya" (I am an Assamese), on social media, describing it as "Moghal bondona" (glorification of the Mughals). 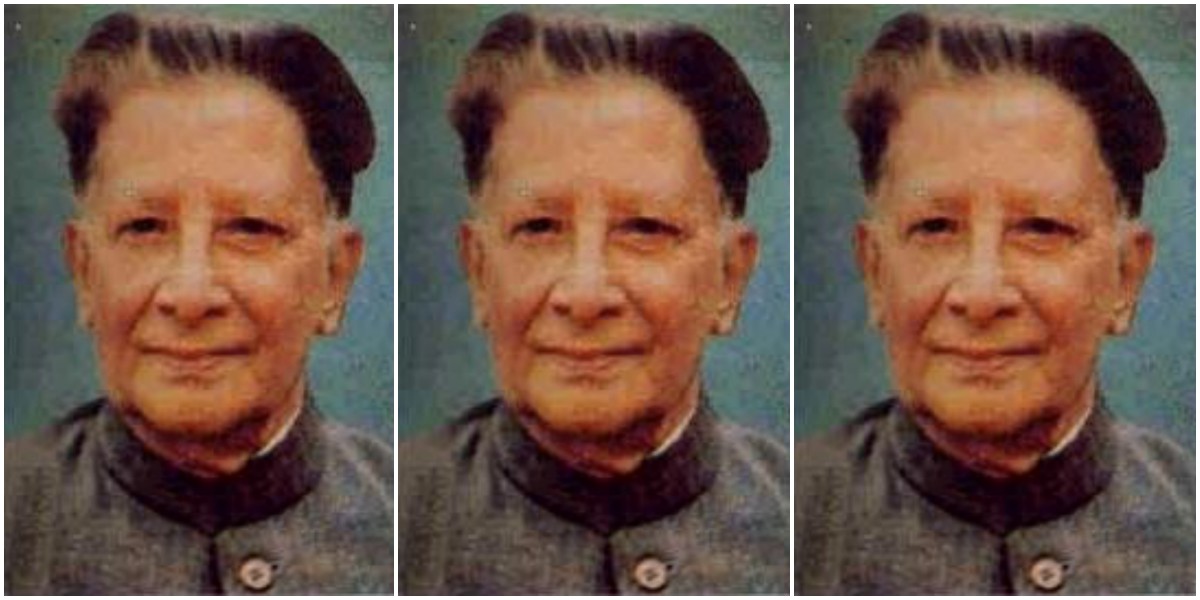 The woman courted controversy after she recently uploaded the first three stanzas of a celebrated poem by Malik – “Moi Oxomiya” (I am an Assamese) – on social media, reportedly describing it as “Moghal bondona” (glorification of the Mughals).

Outraged by the post, one FIR was filed against the teacher by the Sadou Asom Goriya Moriya Deshi Jatiya Parishad in Guwahati, and two more by the All Assam Minorities Students Union (AAMSU) in Bongaigaon and Golaghat districts, officials said.

The police complaints said she uploaded only a part of the poem to “defame” Malik, “lower his dignity in public esteem as well as to promote enmity between different religious groups”.

The teacher later deleted the post and said on Thursday that she had merely commented on a poem by the Sahitya Akademi awardee and not on all his literary works.

The 1941 poem by Malik, who passed away in 2000, is considered to be an ode to Assam, its composite culture and people.