In a late evening hearing on April 21, the court had confined its concern on two crucial aspects—adequate supply of the drug Remdesivir and oxygen supply in the state.

The Nagpur bench of the Bombay high court. Photo: bombayhighcourt.nic.in

Mumbai: Even as COVID-19 cases in Maharashtra began rising dramatically, the Union Ministry of Health and Family Welfare’s decided on April 18 to abruptly cut down the oxygen supply to the state from one of its plants. The Bhilai plant in Chhattisgarh had earlier provided 110 metric tonnes of oxygen to Nagpur and other districts in Maharashtra’s Vidarbha region. It was suddenly cut down to 60 metric tonnes. Alarmed by the decision, the Nagpur bench of the Bombay high court decided to take suo motu cognizance and ordered the Centre to restore the oxygen back to the original capacity.

In a late evening court hearing on April 21, the division bench of Justices Sunil Sukre and S.M. Modak stated that the Centre’s communication to the state came as a “bolt from the blue”. The court had confined its concern on two crucial aspects—adequate supply of the drug Remdesivir and oxygen supply in the state.

This was the second instance on April 21 itself in which high courts had to intervene to ensure that citizens get adequate oxygen supply. A private hospital in Delhi had to approach the Delhi high court to ensure that it was provided oxygen supply for several critical patients who were on life support.

Maharashtra, which is shouldering over 40% of total viral infection in the country, has been in a peculiar state, seeking the Centre’s intervention for both oxygen and essential drugs. Several Maha Vikas Aghadi leaders and state ministers have from time to time pointed to the alleged “discrimination” faced by the state and the lack of help from the Centre. 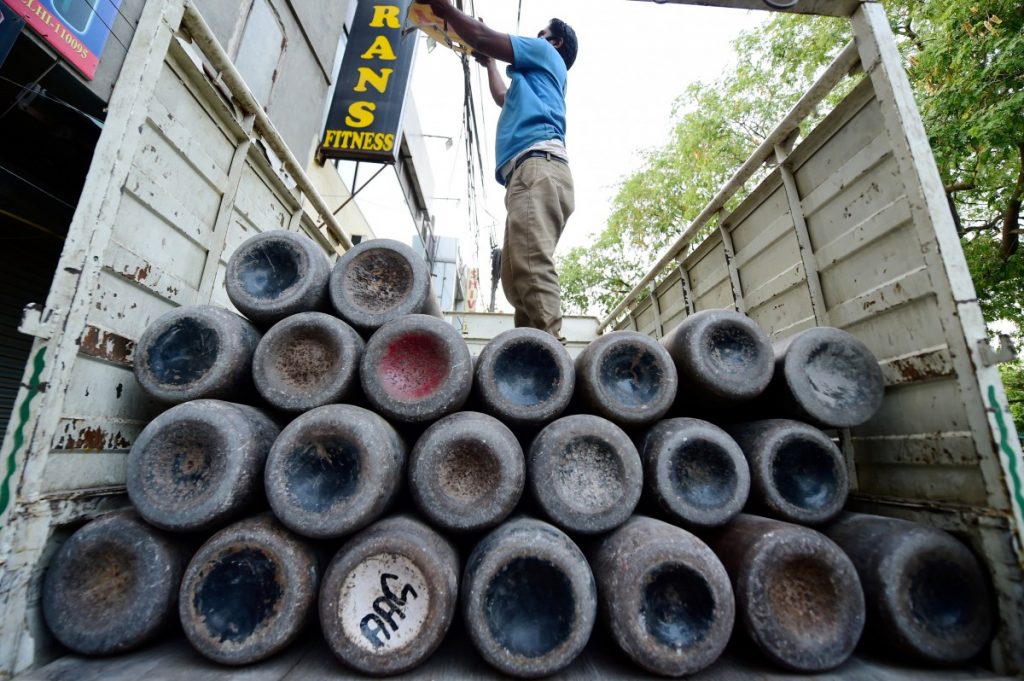 “It has been generally expressed by the experts in the field of medicine who are personally present before this court that this much of production capacity is quite sufficient to cater to the needs of serious Covid patients in Nagpur and also in the country for the present and, therefore, if these Companies are directed to streamline their supply process to all the states in India there would be no shortage of Remdesivir drug and it will eventually eliminate the malpractice of sale of these drugs in the black-market.”

This is the second time that the court had pulled up the Central government for not ensuring adequate flow of Remdesivir. Earlier in the day itself, the court had said, “If you don’t feel ashamed of yourself, we are feeling ashamed of ourselves for being part of such a nasty society. We are not able to do anything for the helpless patients of Maharashtra. You don’t have any solution; what nonsense is this?”

The hearing was called later again in the evening and the court said that the reason for keeping this special hearing at this hour of the night is “to provide immediate succour to the Covid patients who are suffering no end in the present situation of scarcity and non-availability of almost every essential service, insofar as their medical management is concerned.”