The self-styled godman had been accused of raping a 16-year-old at his Jodhpur ashram in August 2013. 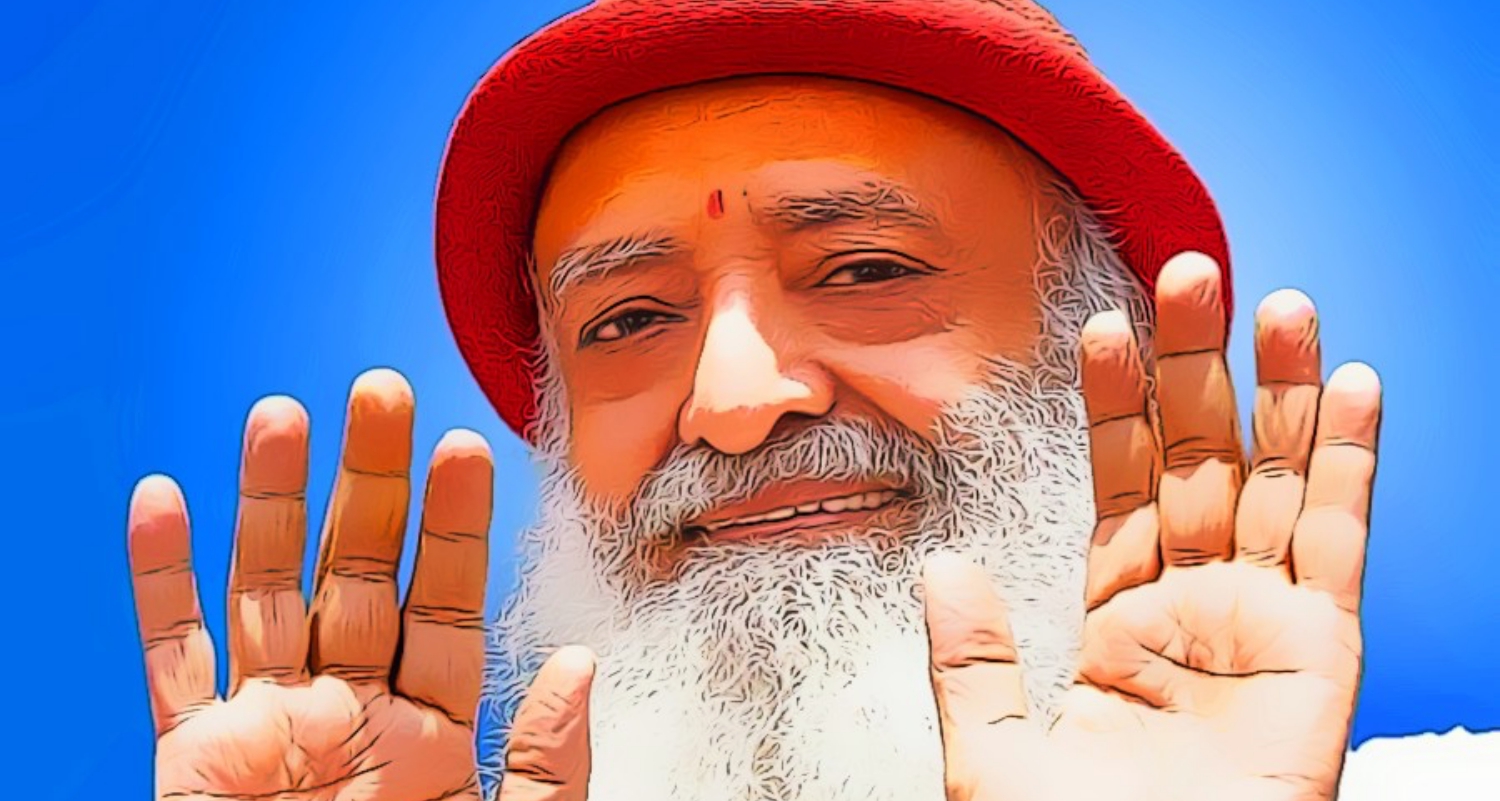 Asaram has been in Jodhpur Central Jail since September 2013. Credit: Facebook

New Delhi: A special Jodhpur court on Wednesday convicted self-styled godman Asaram of raping a 16-year-old girl in August 2013. Asaram Babu, as he is known to his followers, was arrested in September 2013, and has since been lodged in Jodhpur Central Jail.

The special court also convicted two others in the case, letting off two of his alleged accomplices.

Asaram faces a minimum of ten years in jail and a maximum punishment of life imprisonment.

After arriving at the Jodhpur Scheduled Caste and Scheduled Tribe Court at around 8 am, judge Madhusudan Sharma moved proceedings to a courtroom on the jail premises, where the order was delivered.

Asaram is convicted, we have got justice. I want to thank everyone who supported us in this fight. Now I hope he will get strict punishment. I also hope the witnesses who were murdered or kidnapped get justice: Father of Shahjahanpur victim #AsaramCaseVerdict pic.twitter.com/sUJ3atJJJY

We will discuss with our legal team and then decide our future course of action. We have confidence in our judiciary: Neelam Dubey,Asaram spokesperson on Asaram convicted pic.twitter.com/3LIcyuSAmU

Asaram had been accused of raping a minor girl from Uttar Pradesh’s Shahajahanpur, who was studying at his ashram at Chhindwara in Madhya Pradesh. Asaram, on his part, has denied the rape charges.

The victim had alleged that Asaram called her to his ashram in Manai area near Jodhpur and raped her on the night of August 15, 2013. On August 31 of that year, Asaram was arrested and flown to Jodhpur, where he was imprisoned. He was booked under Sections 342, 376, 506 and 509 of the IPC, as well as under Section 8 of the Protection of Children from Sexual Offences Act (POCSO) and sections 23 and 26 of the Juvenile Justice Act.

The victim’s family had alleged that they received threats from Asaram’s followers to drop the charges against their spiritual leader.

Apart from security remaining tight in Jodhpur, authorities had asked three states to be on alert and imposed prohibitory orders in sensitive areas.

The 77-year-old godman runs around 400 ashrams across the country. He has previously been booked in similar cases Rajasthan, Haryana and Gujarat. According to a Hindustan Times report, who Surat-based sisters had lodged separate cases against Asaram and his son, Narayan Sai, accusing them of repeated rape and illegal confinement, among other charges.

Narayan Sai was arrested In December 2013 and the police chargesheet against him was filed on March 1, 2014.

The two women had resided in Asaram’s ashram in Gujarat between 1997 and 2006.