Mane became the third officer of the Mumbai Police to be sacked from service after assistant police inspectors Sachin Waze and Riyazuddin Kazi. 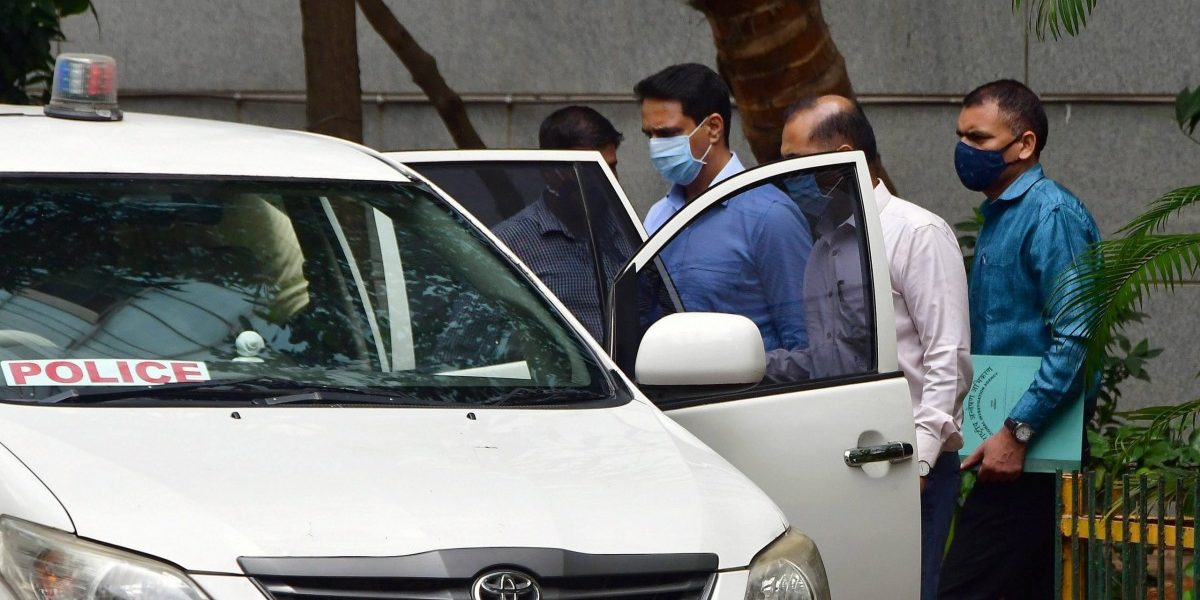 Mumbai: Mumbai Police inspector Sunil Mane was arrested by the National Investigation Agency (NIA) in connection with the recovery of an explosives-laden SUV outside industrialist Mukesh Ambani’s residence and the subsequent murder of Mansukh Hiran. He was dismissed from service on Tuesday, an official said.

Mane became the third officer of the Mumbai Police to be sacked from service after assistant police inspectors Sachin Waze and Riyazuddin Kazi.

A total of four policemen, including the three officers and police constable Vinayak Shinde, have been dismissed from service so far in connection with the Ambani security scare case.

The order of Mane’s dismissal from service was issued on Tuesday with “immediate effect”, under the Provision of Article 311(2)(b) of the Constitution by Mumbai Police Commissioner, the official said.

Mane, who headed Unit-12 of the Mumbai crime branch, was arrested by the NIA in April and placed under suspension.

Mane had been transferred to the local arms section in a reshuffle of crime branch following the arrest of Sachin Waze in the Ambani security scare case.

The NIA had claimed Mane was part of the conspiracy to kill Thane-based businessman Hiran, who purportedly owned the explosives-laden vehicle which was found parked near Ambani’s house ‘Antilia’ in south Mumbai on February 25. Hiran’s body was found in a creek in Thane on March 5.