Dammalapati Srinivas has sought the high court's intervention to restrain the state police and the Centre from taking any coercive action against him. 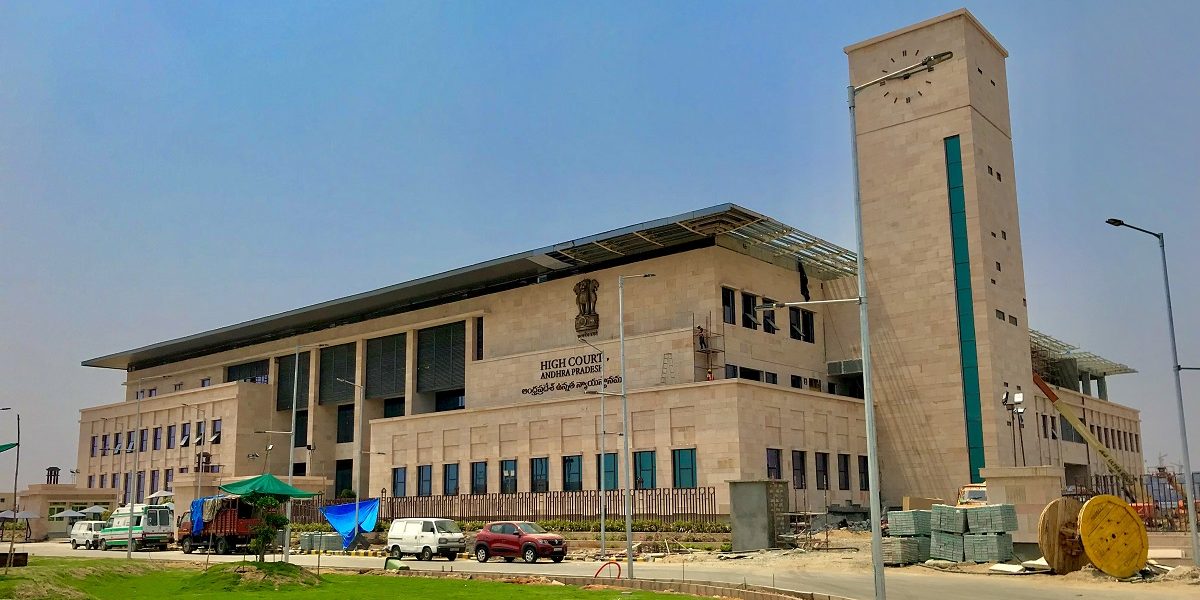 New Delhi: A former advocate general (AG) of Andhra Pradesh under the N. Chandrababu Naidu government has sought the high court’s intervention to restrain the state police and the Centre from taking any coercive action against him, adding that a court-monitored probe should be initiated into allegations of irregular land allotment in Amaravati during the Naidu regime.

Dammalapati Srinivas, who was appointed as the AG in May 2016, has alleged that the Y.S. Jagan Mohan Reddy-led state government “has been running the government in utter disregard to the constitution and rule of law…” He said that the chief minister had instructed the state police agencies to “illegally arrest” him without any complaint or FIR, so as to coerce him into “a state of genuflection.”

In his petition, the former AG alleged that the state government has been conducting “rowing enquiries” against him “to create evidences, by phone tapping, shadow policing” and intimidating his relatives. He said that action against him is based on a “hypothetical assumption” that he amassed properties in the Vijayawada-Guntur area when the previous Naidu government announced the formation of a new greenfield capital city of Amravati around the region.

Although the Jagan government has moved to decentralise the capital, Srinivas alleged that he was being hounded by the government on the basis of “whimsical” allegations to create a political stir to target Naidu. 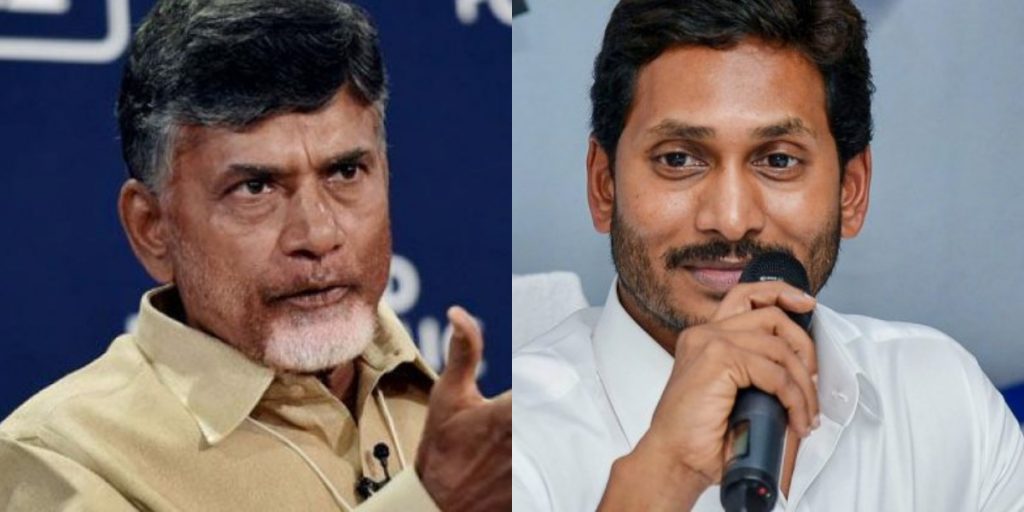 Srinivas also says that the CM may have a ‘personal grudge’ against him as he was on the side of the prosecution in a trial against Jagan and his father Y.S. Rajasekhara Reddy (YSR) at a CBI court. The case relates to alleged illegal quid pro quo investments made by some companies during the YSR-led Congress government between 2004-09. The CBI alleged that Reddy extended favours to different corporates and individuals who in turn were made to “invest kickback amounts” in businesses owned by Jagan, who is currently the chief minister.

The CBI had filed 14 separate chargesheets and the Enforcement Directorate registered 12 cases against Jagan, because of which he was imprisoned for 16 months.

Srinivas said he had appeared at the high court seeking a transfer of the corruption case against the Reddy to the CBI, and won. Later, when Jagan made counter-allegations of corruption against Naidu, Srinivas appeared for the latter in 2011. Reddy’s writ petition against Naidu was subsequently dismissed by the high court on the grounds that the charges were “motivated to settle political scores”, had political overtones and filled with an “ulterior motive”.

The petition says Srinivas has learnt from “reliable sources” that the Jagan government, in what appears to be vindictive action, is looking to illegally detain him on fabricated charges despite the fact that no complaint or FIR were formally registered against him by the state police.

The Wire could not reach the relevant authorities of the state government at the time of writing. The story will be updated if and when their response comes.