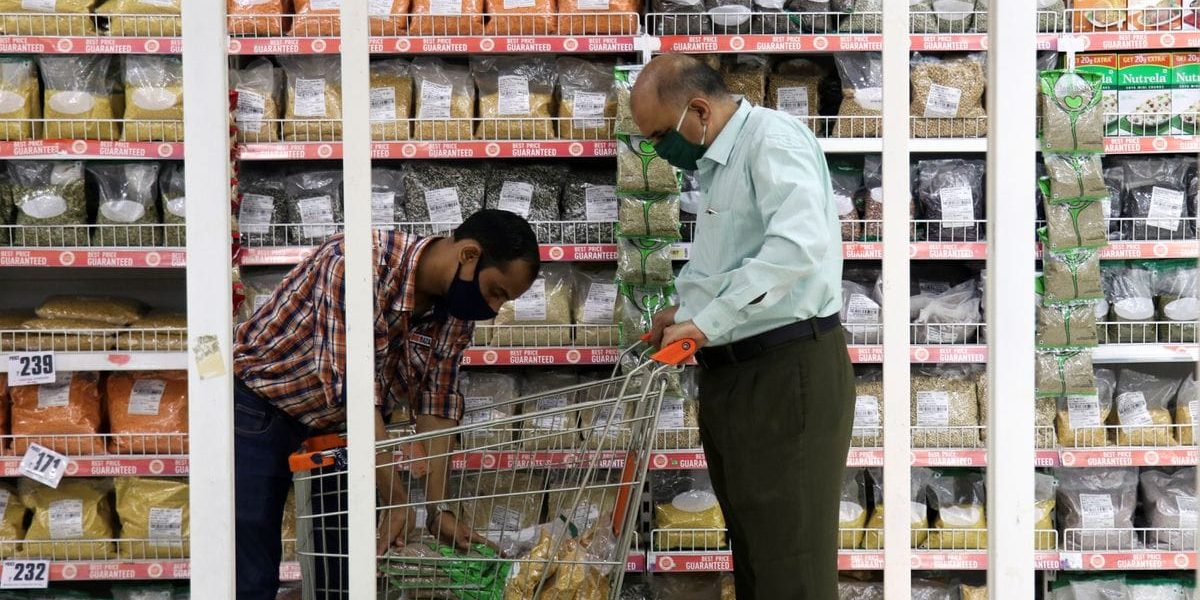 The outcome of the tussle involving two of the world’s richest men, Amazon’s Jeff Bezos and Reliance’s Mukesh Ambani, could reshape India’s pandemic-hit shopping sector and decide if Amazon can blunt Reliance’s dominance of the country’s nearly trillion-dollar retail market.

Amazon and Future have been locked in legal battles over the Future Group deal, with the US firm accusing the Indian group of violating pre-existing contracts when it sold its assets to Reliance. Future has denied any wrongdoing.

A two-judge bench of the Supreme Court said that a decision by a Singapore arbitrator in October – that put the deal on hold after finding merit in Amazon’s objections – was valid and applicable in India.

Amazon had argued that the order is binding, while Future had argued it was not. Both sides had agreed to use the Singapore arbitrator in case of disputes when they entered into a $200 million deal in 2019.

Shares in Future Retail fell 6% after the order while those in Reliance Industries were down 1.3%.

Around 1,300 of Future’s more than 1,700 retail outlets in 400 cities sell groceries. Its budget supermarkets cater to middle-class shoppers, while its upmarket stores offer products like imported cheese and fresh guacamole, relatively rare in India’s retail landscape.

That makes Future a prized asset for both Reliance and Amazon.