The YSR Congress government had formed a cabinet sub-committee to probe into a "conspiracy" between the petitioners who purchased lands in the Amaravati capital region and the top government officials during the TDP rule. 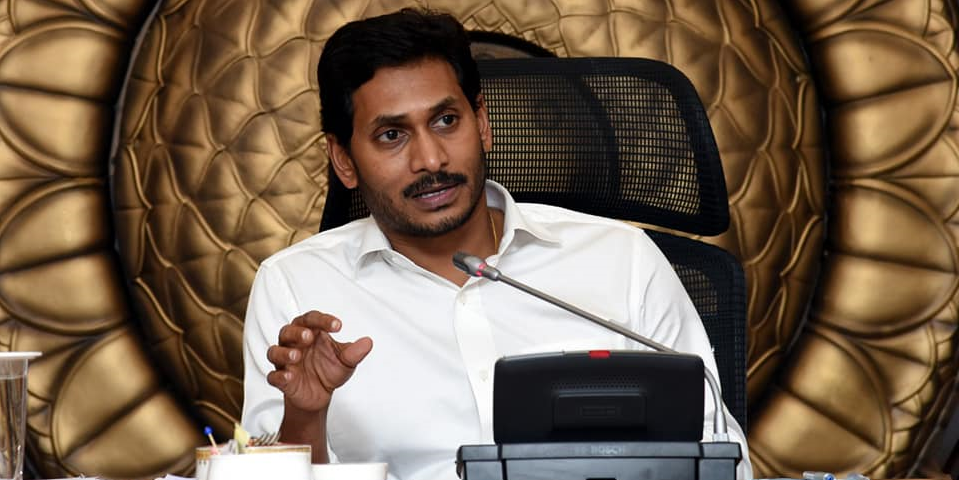 Amaravati: In a setback to the Y. S. Jagan Mohan Reddy government, the Andhra Pradesh high court on Tuesday quashed all proceedings in a criminal case – what has come to be referred to as “insider trading in capital land deals” – prosecuted by the Crime Investigation Department (CID) against some private persons.

The entire prosecution case bristles with several fatal legal infirmities and cuts the case of the prosecution at its roots, the court observed.

“It is really beyond the comprehension of this Court as to how the said private sale transactions can be criminalised on the said flimsy grounds and criminal liability can be attributed to the buyers of the lands to prosecute them under criminal law,” a single judge bench remarked.

The judgment delivered by Justice Cheekati Manavendranath Roy is expected to have far-reaching consequences as the state government has been pursuing some other cases on similar charges, in which some bigwigs are allegedly involved.

The judge debunked the “insider trading” theory that the YSR Congress had been harping on since 2016, when it was in the opposition, in respect of land transactions in Amaravati capital region. 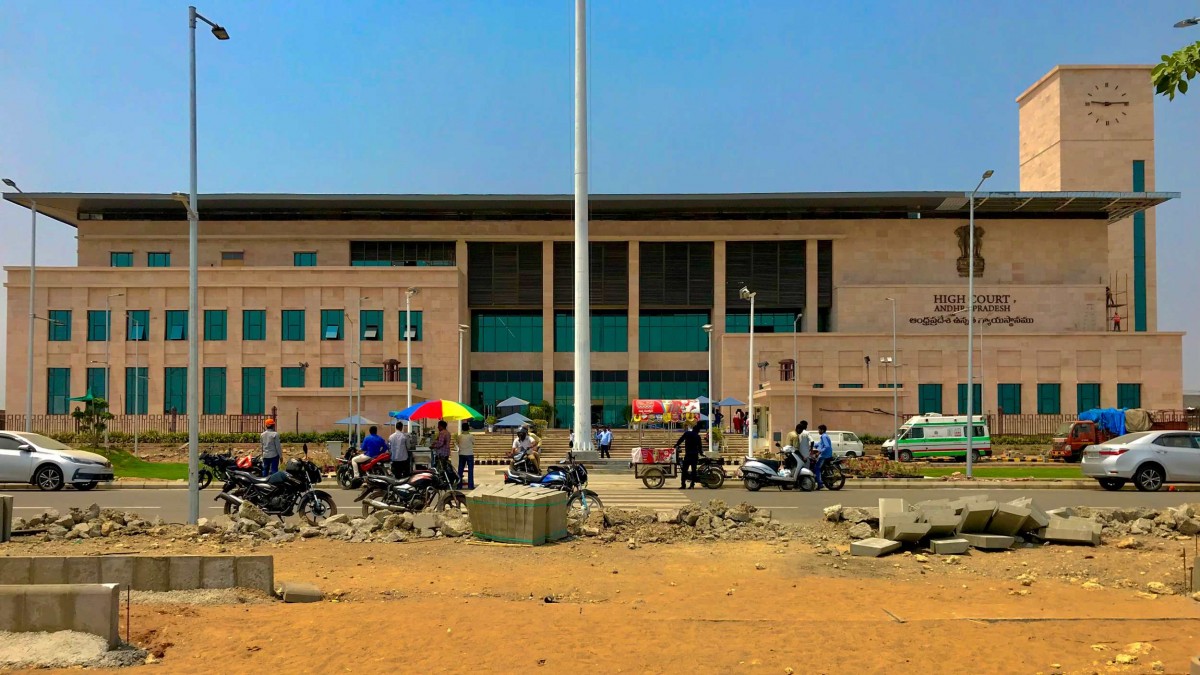 The YSR Congress has accused former chief minister N. Chandrababu Naidu, his kin and some Telugu Desam Party (TDP) leaders of being involved in insider trading.

A Cabinet sub-committee constituted by the incumbent government named Naidu and several others as being involved in insider trading and carrying out land transactions in Amaravati region for monetary gains.

The state government, which is a respondent in the case, alleged that there has been a conspiracy between the petitioners who purchased the lands and the top government officials working in the government at that time and the political leaders relating to unauthorised disclosure of the information relating to the location of capital.

“Viewed from any angle, even if the petitioners really got any information regarding the location of the capital in the said area where the lands are purchased, the mere non-disclosure of the said information to the sellers at the time of purchasing the said lands cannot be construed as a dishonest concealment of fact for the purpose of fastening criminal liability to the petitioners for the offence under Section 420 IPC,” Justice Roy noted.

“Insider trading is essentially an offence relating to the trading of public company stocks or other securities such as bonds or stock options based on material, non-public information about the company.”

“Absolutely, it has nothing to do with the sale and purchase of land which is an immovable property which are private sale transactions wholly unrelated to the affairs of stock market business,” the judge noted, referring to the relevant law.

“This Court has absolutely no hesitation to hold that the said concept/theory of the offence of insider trading which is essentially an offence dealing with illegal sale of securities and bonds of the company cannot be applied to the private sale transactions relating to sale and purchase of lands to criminalise the said transactions under any of the provisions of the IPC, much less under Section 420 of IPC,” Justice Roy said.

“When the petitioners have acquired the property lawfully by paying valid sale consideration to the sellers under registered sale deeds, it cannot be said that any element of fraud or deception is involved in the transaction,” he pointed out.

“The recitals of the sale deed show that it is the sellers who offered to sell their lands to the petitioners to meet their legal necessities,” the judge added.

“.. the facts of the case absolutely do not admit commission of any offence whatsoever much less the offence punishable under Sections 420, 406, 409 and 120-B of IPC, which are registered against the petitioners,” Justice Roy said.