Mani Lal Patidar, the former superintendent of Mahoba, was implicated last September in a case of extortion and suicide abetment and has been untraceable since November 2020. 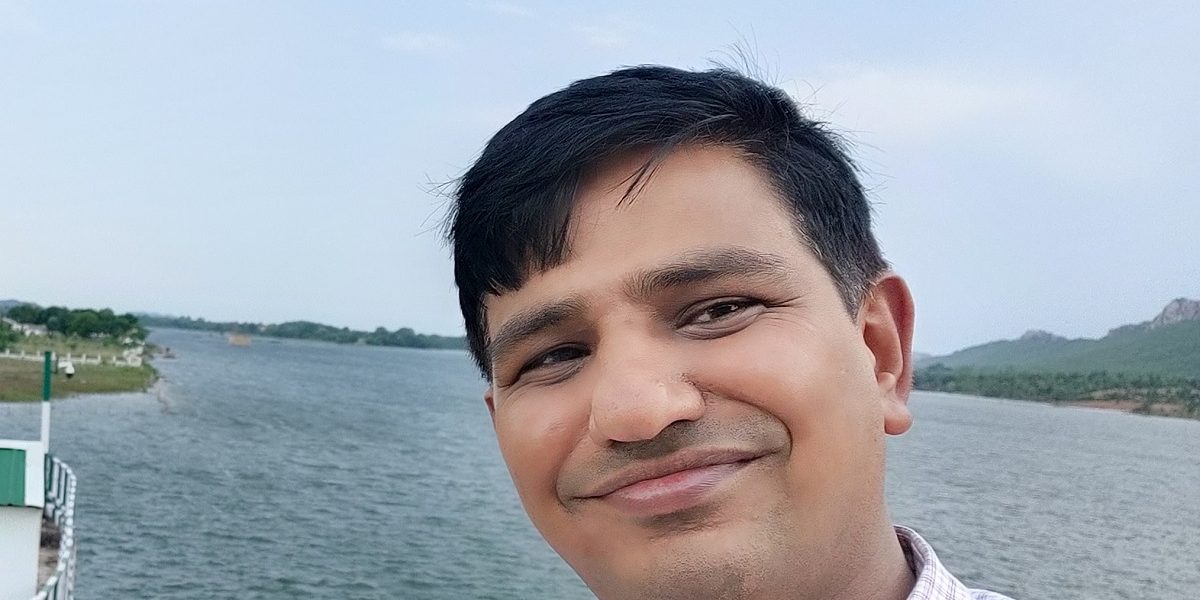 Prayagraj: The Allahabad high court on May 27 directed the state government to file a reply in response to a habeas corpus writ petition seeking the production of Mani Lal Patidar, an IPS officer and the former superintendent of police (SP) in Mahoba, Uttar Pradesh.

Patidar has been missing since November 27, 2020, and according to the petition, is not traceable. He was suspended from his position as the SP of Mahoba in September 2020, after a stone crusher dealer named Indramani Tripathi released a video that accused him of demanding bribes. The Uttar Pradesh police some time ago issued a ‘look-out’ notice for him and offered a reward of Rs 50,000 to anyone who can share his whereabouts.

On September 8, 2020, after releasing the video implicating Patidar, Indramani Tripathi was found in his car with gunshot wounds. He died five days later. Meanwhile, according to a report in the Indian Express, his brother Ravi Kant filed an FIR against Patidar and several others for extortion and on September 9, Patidar was suspended and booked by the Mahoba police for attempt to murder.

Later, when the special investigation team looking into Tripathi’s case concluded that Tripathi had died by suicide, the ‘attempt to murder’ charge was changed to ‘abetment to suicide’.

The habeas corpus petition was filed by advocate Mukut Nath Verma, Patidar’s legal representative, on May 22, 2021. It states that Patidar, a 2014 batch IPS officer, had been conducting operations against the mining mafia in Mahoba and in connection with those operations, his relations with a certain section of the state administration had soured. As a result, the petition said, Patidar was falsely implicated in a number of cases.

Verma alleged in the petition that he was afraid Patidar had gone missing because the state respondents, who are high ranking officials in the state administration, might have him in unlawful custody.

The petition also stated that Patidar had been about to unravel some foul play in the state administration, because of which it was possible that his life might be in danger. It requested the court to initiate an investigation in the matter of Patidar’s whereabouts through the Central Bureau of Investigation (CBI). 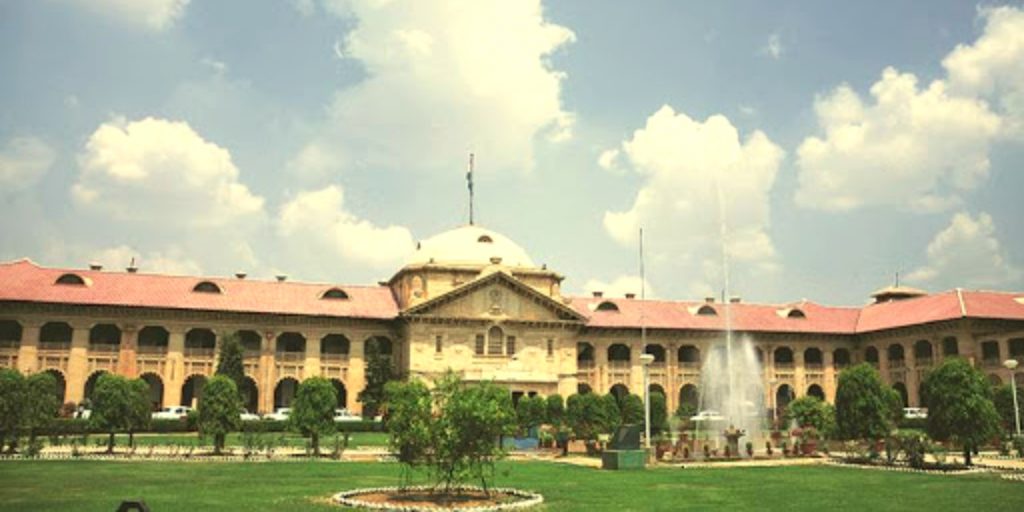 “It is not in dispute that Mani Lal Patidar had been in the police force of the State of Uttar Pradesh and was a high ranking officer of the level of Superintendent of Police, Mahoba. Such a person having gone missing for the last few months is a serious issue. Therefore, it would be important to ascertain as to what steps were taken by the administration, including the investigating agency, to apprehend him, particularly when, on the own showing of the respondents, his anticipatory bail applications were rejected.”

The court directed the agency dealing with the investigation of the cases pending against Mani Lal Patidar to file an affidavit that would answer five specific questions:

Opposing Verma’s petition, Manish Goyal, additional advocate general of Uttar Pradesh, submitted that since Patidar was trying to evade arrest in cases in which he was implicated, the habeas corpus petition appeared to have been filed with an oblique purpose.

Goyal also submitted that the various allegations in the habeas corpus petition had been made by Patidar’s advocate, not Patidar himself, and since Verma had no personal knowledge of the situation, the court should not take cognizance of the allegations.

However, Goyal could not tell the court where Mani Lal Patidar might be.

According to a January 2021 report in The Pioneer, Verma has been alleging since November 27, 2020, when Patidar disappeared, that the police officer is not absconding but was abducted by two senior officials of the state police and home departments as part of a conspiracy to ensure that illegal mining continues unhindered.