The high court had earlier ruled that in the wake of the COVID-19 pandemic, any eviction of demolition orders should remain in abeyance till May 31. The mosque was demolished on May 17. 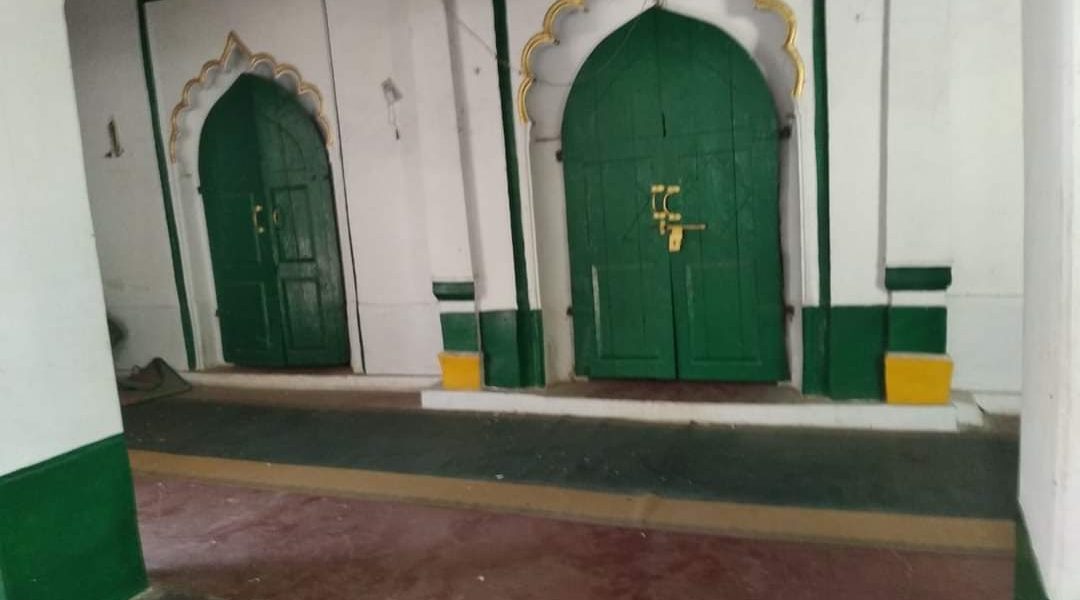 New Delhi: The Allahabad high court has issued notice to the Station House Office, Ram Snehi Ghat police station in Uttar Pradesh’s Barabanki district, saying that it looks like he violated the court’s orders while demolishing the Gareeb Nawaz mosque.

The high court had earlier ruled that in the wake of the COVID-19 pandemic, any eviction of demolition orders should remain in abeyance till May 31. The mosque was demolished on May 17.

On Friday, a single-judge bench of Justice Ravi Nath Tilhari said, according to LiveLaw, “From the averments made in the contempt petition as also the submissions advanced, prima facie, it appears that the demolition of the mosque in question on 17.05.2021 by the respondent No. 2-Station House Officer, Ram Snehi Ghat, Tehsil and District Barabanki, as stated, is in violation of the directions No. 4 and 5 of the order dated 22.04.2021 passed in P.I.L. No. 564 of 2020.”

On May 17, the Barabanki administration had torn down the Gareeb Nawaz mosque after saying it was an “illegal structure”. Senior advocate Kapil Sibal, appearing for the petitioners (members of the mosque committee), had told the high court that the administration had indulged in “wilful disobedience” in tearing down the mosque.

The high court says that the sub-divisional magistrate, Ram Snehi Ghat, does not seem to have issued any orders on the demolition, so there was no need to issue a contempt notice to him.

The matter will now be heard on July 22.

The Wire contacted the SHO, Sachidanand Rai, to ask for his response to the high court’s comments. However, Rai said he could not speak on the matter as he “had not seen the notice [issued to him] yet”.

In late June, the Uttar Pradesh police filed an FIR against The Wire, two of its reporters and others for an in-depth video report on the mosque demolition. The FIR registered by the Barabanki police does not use the word ‘mosque’ and describes the demolished structure instead as an ‘illegal building”. It alleges that tweets about the video posted by The Wire and two of its journalists – Seraj Ali and Mukul Singh Chauhan – on Twitter spread ‘animosity in society’ and ‘disturb communal harmony’. The tweets in question are not identified in the FIR.