Justice Sindhu Sharma found that the 'activities' cited as grounds for Ali Mohammad Sagar's detention were normal for a politician in a democracy. 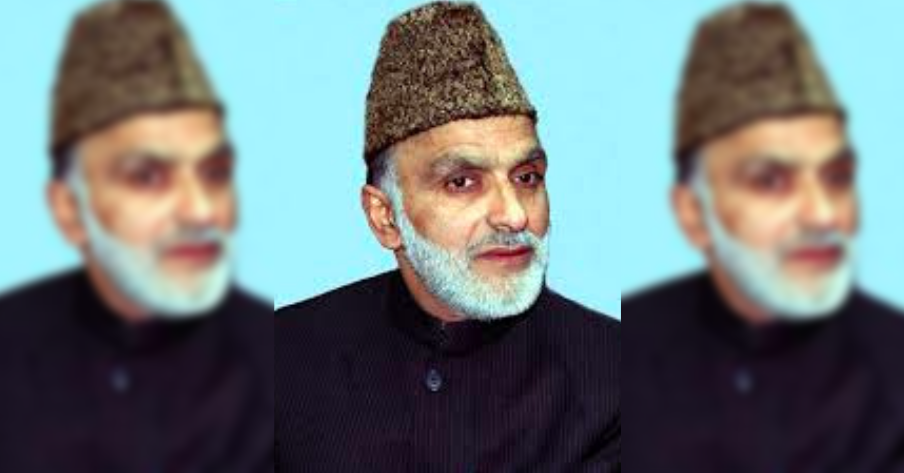 Srinagar: While quashing the detention of senior National Conference leader Ali Mohammad Sagar, the J&K high court described the grounds for jailing him as “fragile” and “not justified”.

The court observed that the activities of the senior political leader that were cited as grounds for detaining him under the Public Safety Act (PSA) were “normal activities” of a politician in a democracy.

“In my opinion, the grounds of detention of the detenu are so fragile in the present case that they do not justify his detention in view of the law laid down by the Supreme Court…” reads the judgment delivered by Justice Sindhu Sharma.

Referring to the judgment, Shariq Reyaz, one of the two lawyers who pleaded Sagar’s case, said it will have bearing on the other PSA orders which were “not substantiated by material proof and were speculative in nature.”

Sagar, who is the general secretary of the National Conference, was detained on August 6 last year – a day after the Centre revoked J&K’s special status and bifurcated the state into two Union Territories. He was later booked under the PSA on February 6 – the day his six-month preventive detention ended.

Sagar’s ‘capacity’ to convince people to vote in elections even during a poll boycott call by separatists in Kashmir was cited by J&K authorities, among other reasons, as a ground for his detention.

The PSA dossier had also mentioned a meeting Sagar had chaired in July 2019 where he reportedly impressed upon party workers “to be ready for mass agitation in case Article 370 was revoked.” Sagar’s family challenged the detention in the court in April this year.

Referring to a Supreme Court judgment in the Mohammad Yusuf Rather vs State of J&K, the Court observed that the detention order was “illegal” because the authorities did not show awareness to the fact that the detainee was already in custody when the order was passed.

“The detention is also bad because he was arrested under sections 107/151 CrPc and was still in custody when the detention order was passed. Detaining authority, in such a case, must show that there are compelling reasons for detention, in the absence of which, his detention would be illegal,” reads the judgment. 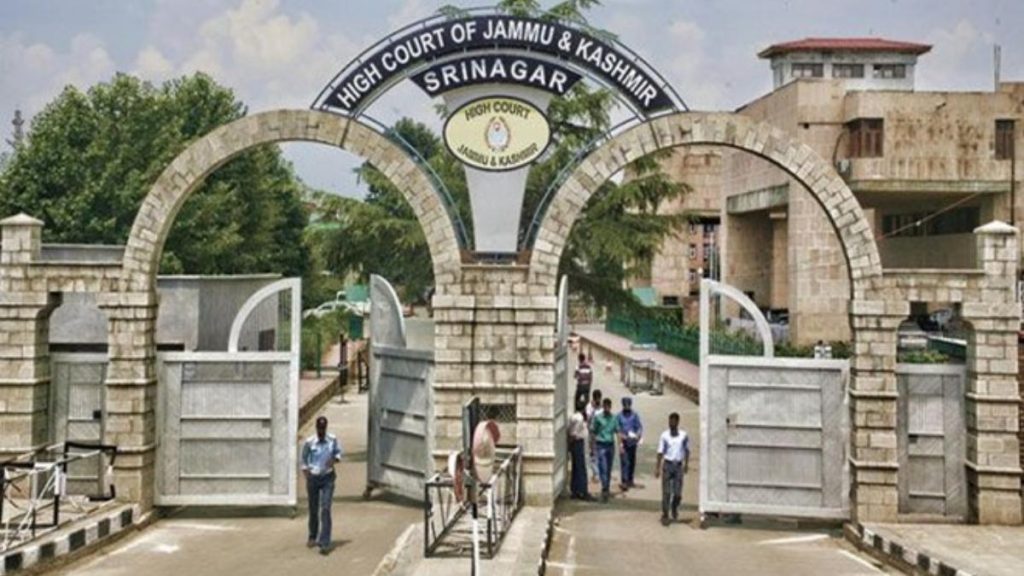 The PSA dossier had also talked about many protests which Sagar led in opposition to the abrogation of Article 370 and referred to a rally he oversaw from the party headquarters in Srinagar’s Lal Chowk, along with 250 workers.

The court, however, observed that there was nothing in the grounds of the detention to prove when and on which date the senior politician took out the rally where he allegedly criticised the government.

“Every such activity should have nexus with the alleged abrogation of Articles (Articles 370 and 35A) which took place on 5 and 6 of August 2019, but no such nexus has been alleged in the grounds of detention,” the court said.

Describing the grounds of detention in Sagar’s case as normal activities of a politician in a democracy, the judgment reads he has been an active member of National Conference since 1977 and has been a member of the legislature as well as a cabinet minister of the erstwhile state of J&K.

“His opposition to the abrogation of Articles370 and 35A of the Constitution is not sometimes new,” the court observed.

‘Will have impact on other PSA cases’

Talking to The Wire, Sagar’s lawyer Shariq Reyaz said he was hopeful that the judgment will have an impact on the fate of other PSA detentions of politicians and ordinary Kashmiris detained since August 5 last year. “In the case of political leaders, the PSA dossier or the orders are more or less similar,” said Reyaz.

Apart from Sagar, Reyaz said, he has represented National Conference vice president Omar Abdullah and businessman Mubeen Shah in the court and has also gone through the PSA dossier of Shah Faesal. “These PSA dossiers and detention orders are similar. All of them were not substantiated by any material which would form the basis of the order. It was all speculation,” said Reyaz.

He said Sagar’s was the first PSA case of a political leader which went to the court and subsequently the detention order was revoked. “The thing is that criticism of the policies of the government, like in this case, doesn’t fall within the mischief of the Public Safety Act and that is what authorities have relied upon in all these cases,” said Reyaz.

“Unfortunately, many of these PSA orders haven’t been challenged. They haven’t been subjected to judicial scrutiny,” he said.

According to Reyaz, on the eve of August 5 last year, around 4,000 PSA ordered were passed.  “You don’t expect persons who are passing these large numbers of orders to apply their mind. It all has been done in mechanical order by copying the grounds of detention,” said Reyaz.

Soon after Sagar was set free by the high court, Omar Abdullah expressed hope that the legal team of the Peoples Democratic Party (PDP) president Mehbooba Mufti will “take heart” from the judgment to pursue her case in the Supreme Court with increased determination and vigour.

“She deserves to be freed without further loss of time,” Omar wrote on Twitter.

I hope @MehboobaMufti’s legal team take heart from today’s judgement in the J&K High Court quashing Sagar Sb’s PSA detention to pursue Ms Mufti’s case in the Supreme Court with increased determination & vigour. She deserves to be freed without further loss of time.

Mehbooba was detained on August 5 last year and booked under the PSA on February 6. She is presently lodged at her Gupkar residence in Srinagar, which has been declared as a “subsidiary jail”

Omar also referred to the PSA detention of PDP’s Nayeem Sb and National Conference member Hilal Lone. “I hope the authorities see the writing on the wall & realize their continued PSA detention is indefensible,” said Omar.