Hearings for two cases, including one in which he was accused of having Maoist ties by the NIA, are scheduled for July 20 and 21. 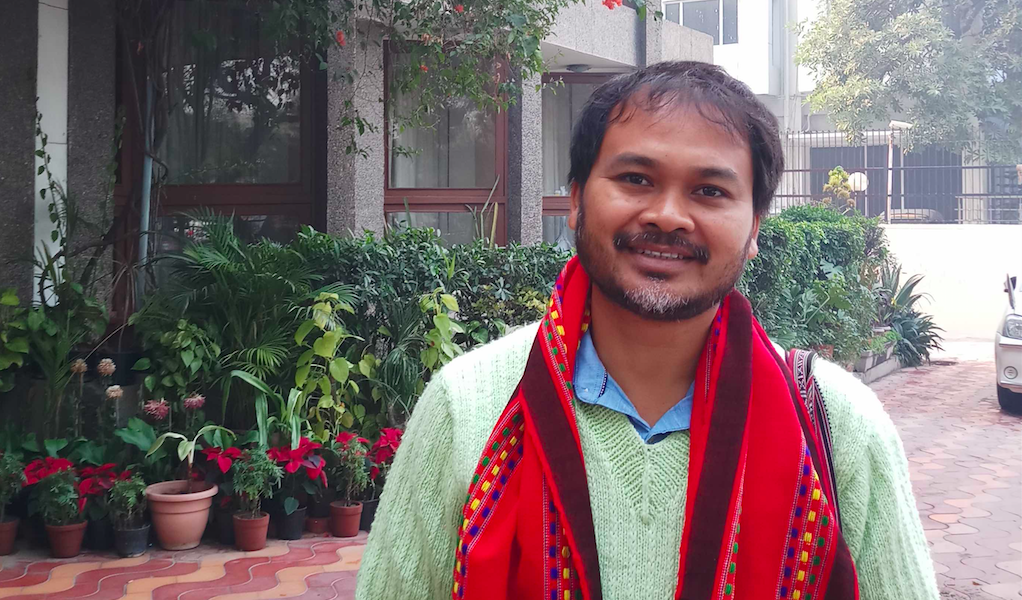 Hearings for two cases, including one in which he was accused of having Maoist ties by the National Investigation Agency, are scheduled for July 20 and 21.

Two cases, 289/19 and 13/19, were filed by the Chandmari police station and Chabua police station in December. To these, the NIA has added charges under the Unlawful Activities (Prevention) Act, after it took over the cases.

“There is relief at the bail order, but the struggle is far from over. The two NIA cases level charges ranging from being a Maoist to having burned down a Chabua MLA’s house. I am keeping my fingers crossed as there are several technical aspects to these cases,” she said, adding that KMSS leader Dharjya Konwar’s hearing on July 17 could offer an indication into how Gogoi’s hearing will go.

Gogoi was arrested on December 12 from Jorhat when the anti-CAA protests were snowballing into a major agitation against the Bhartiya Janata Party (BJP)-led state government. In the days following Gogoi’s arrest, the rest of the KMSS and Sattra Mukti Sangram Samiti (SMSS) leaders including Dharjya Konwar, Bitu Sonowal, and Manas Konwar were all arrested by NIA under the UAPA for ‘waging war’ against the nation.

The charges against Gogoi include unlawful assembly which can be booked for engaging in rioting, member of an unlawful assembly, rioting and armed with a deadly weapon, wantonly giving provocation with intent to cause riot, promoting enmity between different groups on the basis of religion, race, religion, and language; imputations and assertions which are an impediment to national integration, assault or criminal force to deter public servant from discharging his/her duty, mischief of causing damage to public property, and causing damage to public property by fire or explosive substance.

The UAPA charges brought by the NIA accuse him of terrorist acts with the intent to threaten the unity, security, and sovereignty of India.