The Himachal Pradesh Freedom of Religion Act, was passed in 2019 and it took over 15 months for the home department to issue the notification for its implementation. 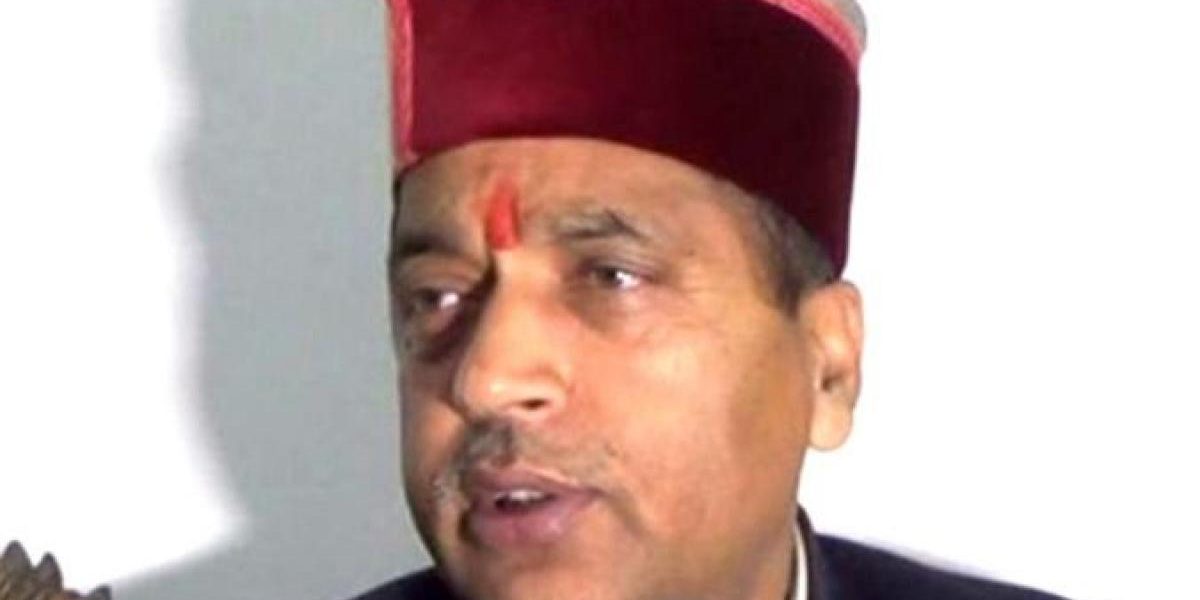 Shimla: A more stringent law against conversion by force, inducement or through marriages- solemnised for the sole purpose of adopting a new religion, has come into force in BJP-ruled Himachal Pradesh, with a provision of up to seven years in jail for violators, over a year after it was passed by the state assembly.

The Himachal Pradesh Freedom of Religion Act, 2019 was notified by the state home department on Friday. It replaces a 2006 law that has been repealed by the assembly.

The development comes in the backdrop of the Uttar Pradesh government notifying an ordinance last month against “forcible or fraudulent religious conversion” that provides for imprisonment of up to 10 years and a maximum fine of Rs 50,000 under different categories.

Several other BJP-ruled states are mulling such laws which party leaders say are aimed at fighting ‘love jihad’, a term made up by them for the alleged tricking of Hindu women into converting to Islam for marriage.

The bill was passed in the Himachal Pradesh Assembly on 30th August  last year and had received the governor’s assent. However, it took over 15 months for the home department to issue the notification for its implementation. There is a provision of stringent punishment of up to seven years in jail in the Act as compared to the three years under the old Himachal Pradesh Freedom of Religion Act, 2006, which was on similar lines.

The Act prohibits conversion by misrepresentation, force, undue influence, coercion, inducement, marriage or any fraudulent means. Any marriage for the sole purpose of conversion will also be declared null and void under Section 5 of the Act.

Asked about the delay in notifying the law, Law Minister Suresh Bhardwaj told PTI that the home department had to lay down rules for the proper procedure to be adopted for implementing the Act, so the delay in issuance of the notification could be because of that.

The home department is being additionally looked after by Chief Minister Jai Ram Thakur.

When contacted, Additional Chief Secretary (Home) Manoj Kumar said he was on leave for about a month and the in-charge officer will be able to answer the query.

As per the Act, anyone seeking to convert will need to give a month’s notice to the district magistrate, stating that the person is converting on his/her own. The provision figured in the 2006 law as well and was challenged in court.

The priest who performs a conversion ceremony will also give a month’s notice in advance. Those reconverting to their parent religion are exempted from this provision. According to the new Act, if Dalits, women or minors were made to convert, the jail term will be between two-seven years.

Section 10 of the Act states that no person or organisation violating the provisions will be allowed to accept any donation or contribution of any kind from within or outside the country.

The Opposition had supported the Himachal Pradesh Freedom of Religion Bill, 2019, in the state Assembly and the legislation was passed unanimously with a voice vote.

Explaining the objective and reason behind the legislation, the government had said in the Assembly that it was being introduced as the society had undergone many changes since the enactment of the previous bill due to which stringent and effective legislation was required to check forced religious conversions, which are “on the rise” in the state.