By Passing Aadhaar Act as Money Bill, Has the SC Saved or Sacrificed the Rajya Sabha?

While the judgment does a bit of both, the majority verdict ultimate side-steps the 'Ship of Theseus' problem for funny money bills. 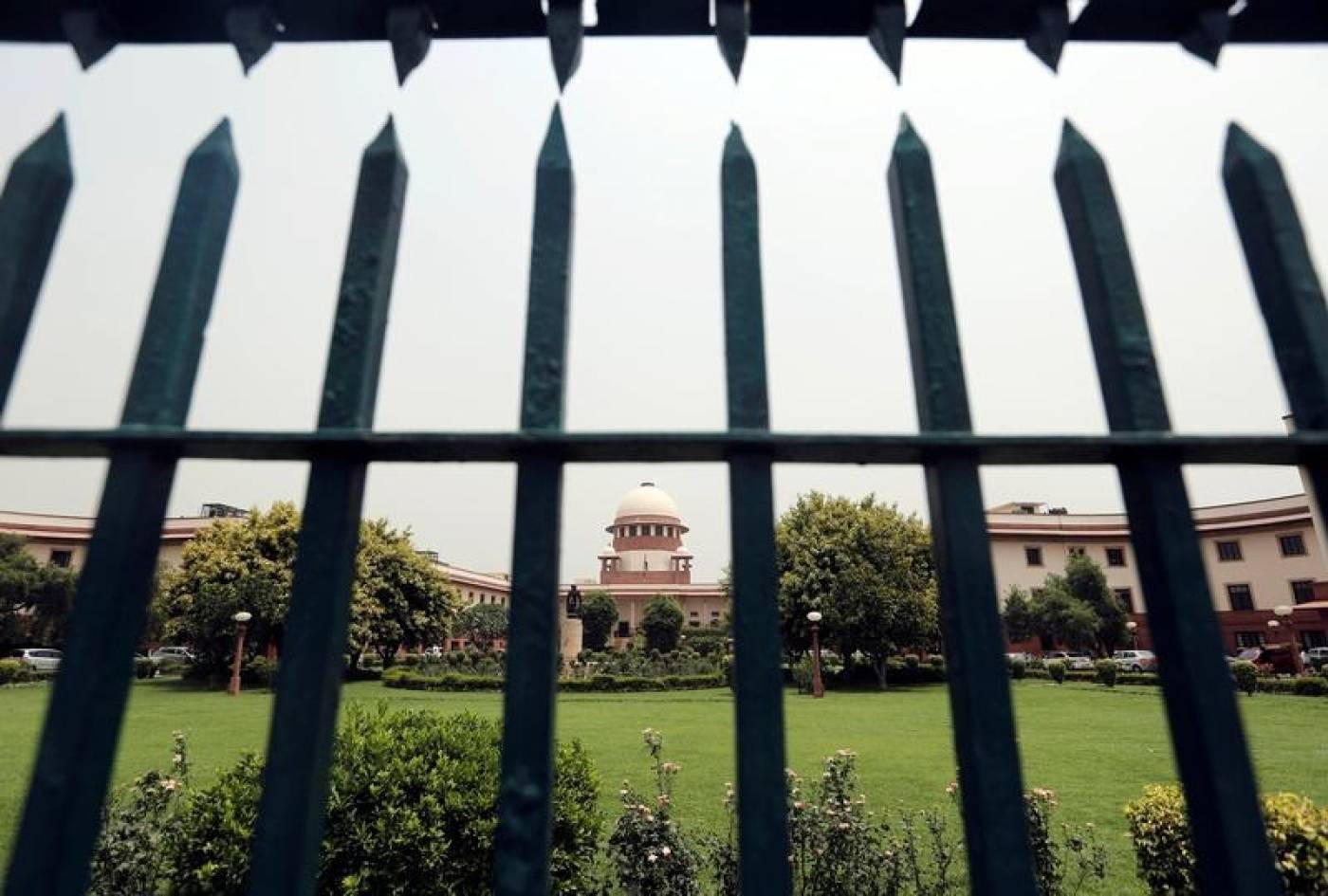 Just as much as the fate of the Aadhaar (Targeted Delivery of Financial and Other Subsidies, Benefits and Services) Act, 2016 (Aadhaar Act) was at stake in Justice (Retd) K. Puttaswamy vs Union of India, so also was the future and relevance of the Rajya Sabha.

Thanks to the Union government’s insistence on passing the Aadhaar Act as a ‘money bill’, thereby avoiding a tricky vote in the Rajya Sabha, a slightly obscure provision of the constitution (Article 110) suddenly became the cynosure of all eyes.

This provision dates back to a particular time in English history where the House of Commons and the House of Lords clashed over the budget. Ultimately, as the popularly elected body, the House of Commons had its way (but not before the King threatened to pack the House of Lords with fresh appointees) and passed the Parliament Act, 1911, which eventually got reflected in Article 110 of the constitution. In short, a ‘money bill’ is any bill which has provisions only relating to the collection or spending of money by the Union government and certified as such by the speaker of the Lok Sabha. It would therefore not need to be passed by the Rajya Sabha.

Also read: Why Justice Chandrachud Believes Aadhaar is Unconstitutional: Highlights From the Judgment

Given India’s history of working a parliamentary democracy, one would assume that there is sufficient consensus on what’s a money bill since Article 110 leaves little scope for doubt. Article 110 lists out six kinds of provisions which make a bill a ‘money bill’ and mandates that such a bill should have only these provisions and some incidental provisions, if necessary. Given the clear provisions and practice, prior to the Puttaswamy case, this Article had not been interpreted at all by the Supreme Court. It was, in fact, the Aadhaar Act which upended this consensus and raised all manner of doubts on what a ‘money bill’ is.

To add to the complication, almost unnoticed, the Supreme Court had interpreted the analogous provision for state legislatures, Article 198 in a highly problematic manner in Mohammed Saeed Siddiqui vs State of Uttar Pradesh. Here, an Uttar Pradesh Bill amending the Lokayukta law was passed as a money bill and surprisingly, the Supreme Court upheld it holding that the Vidhan Sabha speaker’s certificate that such a bill was a ‘money bill’ was final and binding on everyone, including the courts. If the Supreme Court applied this line of reasoning to Article 110, it would mean that virtually any bill (save for constitution amendment bills) could be certified as a ‘money bill’ rendering the Rajya Sabha irrelevant for parliamentary purposes.

Keep in mind that unlike the House of Lords, the Rajya Sabha in India is indirectly elected and supposed to represent the interests of states and act as a steadying bulwark to the Lok Sabha. That it sometimes fails to do so is a feature of India’s politics, aided and abetted by the Supreme Court’s judgement in Kuldip Nayar vs Union of India, which affirmed that Rajya Sabha members need not be domiciled in the states from which they are elected. To rob it of even its basic function to pass laws would be a death blow to the body.

The majority judgement wants to have it both ways – while accepting that a speaker’s decision on whether a bill is a money bill could always be reviewed, it holds the Aadhaar Act to have been validly passed as a money bill.

So long as the Supreme Court can judicially review the speaker’s decisions, one would think that governments would hesitate to overuse the money bill provision. Yet, the Supreme Court’s standards for such judicial review, going by what they have said in the context of Aadhaar, might tempt governments to do otherwise. While paying lip-service to the importance of the Rajya Sabha and the need to interpret Article 110 narrowly, the Supreme Court has gone ahead and done pretty much the opposite.

It was no one’s case that Section 7 of the Aadhaar Act did not relate to the expenditure of money by the government. The crux of the argument was that this was just one provision and the bulk of the law related to other “incidental matters”. In such a scenario, it was contended that the Aadhaar Act could not have been classified as a money bill. Instead of answering this point, however, the Supreme Court proceeds on a strange tangent of trying to uphold the Aadhaar Act on the basis that it is really for the poor and therefore it should be a money bill.

This is a puzzling jurisprudential approach that finds no basis in the constitution. Missed entirely is the keyword in Article 110: “only”. A money bill has provisions only relating to the spending and receiving of money by the Union government. Nowhere does the majority judgement grapple with the meaning of this crucial word. Nowhere does it cite case law on the meaning of the word “only” and its implications for a clause such as this. Nowhere does it make the effort to segregate the provisions of the Aadhaar to see which ones would fall within the scope of Article 110.

Unlike Justice Chandrachud’s close and painstaking reading of the Aadhaar Act in his minority judgement, the majority judgement does not go into any real level of depth into the issue. Justice Bhushan in his concurring judgement does go into the question of the meaning of the word “only” but does not seek to clearly separate the sections of the Aadhaar Act into what is essential to a money bill and what is incidental.

Ultimately, the majority judgement (and Justice Bhushan) fail to answer the most important question in the context of Article 110: at what point does a law which has some mix of money bill provisions and “incidental provisions” cease to become a money bill.

This is not just a ‘Ship of Theseus’ type question but one with serious implications for India’s constitutional government. Would the government be justified in loading the Finance Act with all sorts of provisions unrelated to money bills? Would a law essentially related to something else become a money bill because one clause relates to the spending of money?

These may sound as extreme propositions but rest assured they will be put to test by a government in the near future.