Kumar was awarded life imprisonment by the Delhi High Court on December 17, 2018. 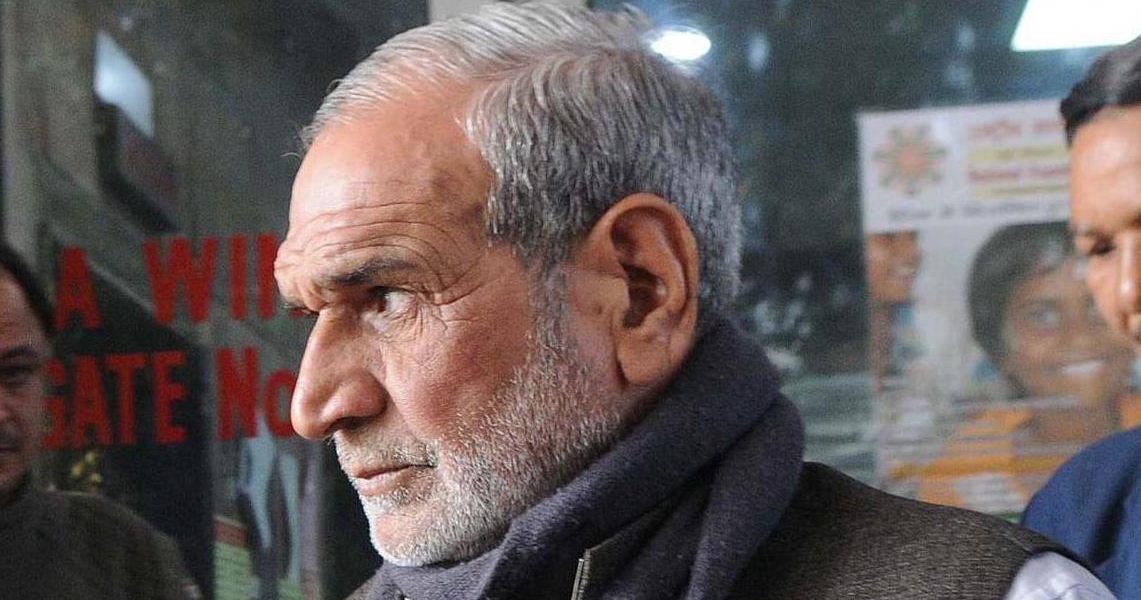 Large-scale efforts were made to suppress cases against Sajjan Kumar. Credit: IANS

New Delhi: The Supreme Court on Friday refused to grant interim bail to former Congress leader Sajjan Kumar, sentenced to life imprisonment in a 1984 anti-Sikh riots case, and said it will hear his bail plea in summer vacations.

A bench comprising Chief Justice S.A. Bobde, Justice B.R. Gavai and Justice Surya Kant also said it will consider a medical report from the AIIMS on the health condition of Kumar after completing the hearing in the Sabarimala reference matter.

Also read: Thirty-Four Years On, Long Arm of the Law Finally Catches up With Sajjan Kumar

Kumar was awarded life imprisonment by the Delhi high court on December 17, 2018.

The case in which he was convicted and sentenced relates to the killing of five Sikhs in Delhi Cantonment’s Raj Nagar Part-I area on November 1-2 in 1984, and burning down of a gurdwara in Raj Nagar Part-II.

Anti-Sikh riots had broken out after the assassination of then prime minister Indira Gandhi on October 31, 1984, by her two Sikh bodyguards.