The bench said it did not find any error apparent on record to justify interference in review jurisdiction. 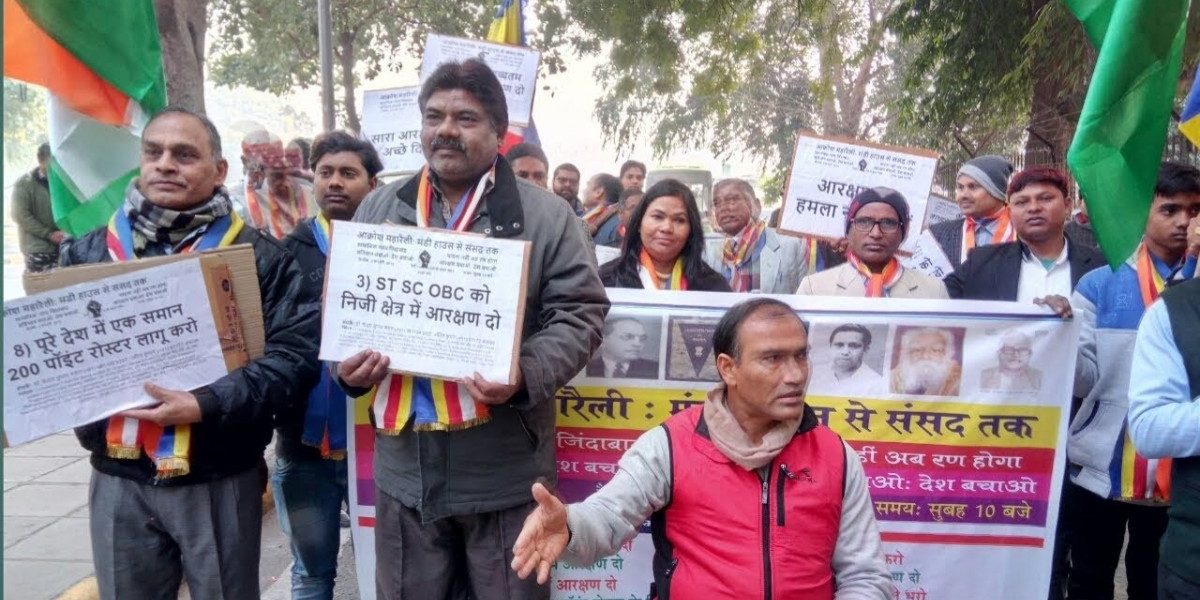 New Delhi: Individual departments and not universities or colleges will be considered as the unit for implementing reservation for SC/ST or OBC in appointment of faculties members, the Supreme Court held on Wednesday.

The apex court trashed the Centre’s plea seeking review of its earlier verdict, by which it had declined to interfere with a decision of the Allahabad high court on the crucial quota issue, also referred to as the 13 point roster.

The top court also dismissed the prayer for an open court hearing of the Centre’s review petition.

A bench of Justices U.U. Lalit and Indira Bannerjee dismissed the review petitions filed by the Centre, the University Grants Commission (UGC) and several individual petitioners.

It said that appeals of the Centre and the UGC were dismissed as the findings in the order of the high court was found to be correct.

Watch: Will The 13 Point Roster Kill The Faculty Reservation System

The apex court had on January 21, dismissed the appeals of the Centre and UGC against the order of Allahabad high court which had ruled that quota for SC/ST or OBC in posts of faculty will be calculated department-wise and not college or university-wise.

The high court, while deciding a petition challenging the reservation policy for faculties in Banaras Hindu University had on April 7, 2017, struck down a circular of UGC on filling of posts of teachers for SC/ST or OBC categories.

“The respondent university will carry out the exercise of applying reservation to the posts under advertisement treating the department/subject as a unit for all levels of teachers rather than treating the university as a unit,” the high court had said.

The Centre and UGC in their contention had said that process of selection of faculty members from SC/ST or OBC would get delayed due to difficulties in ensuring 15 percent, 7.5% and 27% quota respectively.

Earlier, universities adopted a system under which every fourth teachers was appointed from OBC category, seventh from SC category and 14th from ST category.