Workers of Ordnance Factories Call off Their Strike

About 82,000 workers were on strike since August 20 over the Centre's plans to corporatise the Ordnance Factory Board. 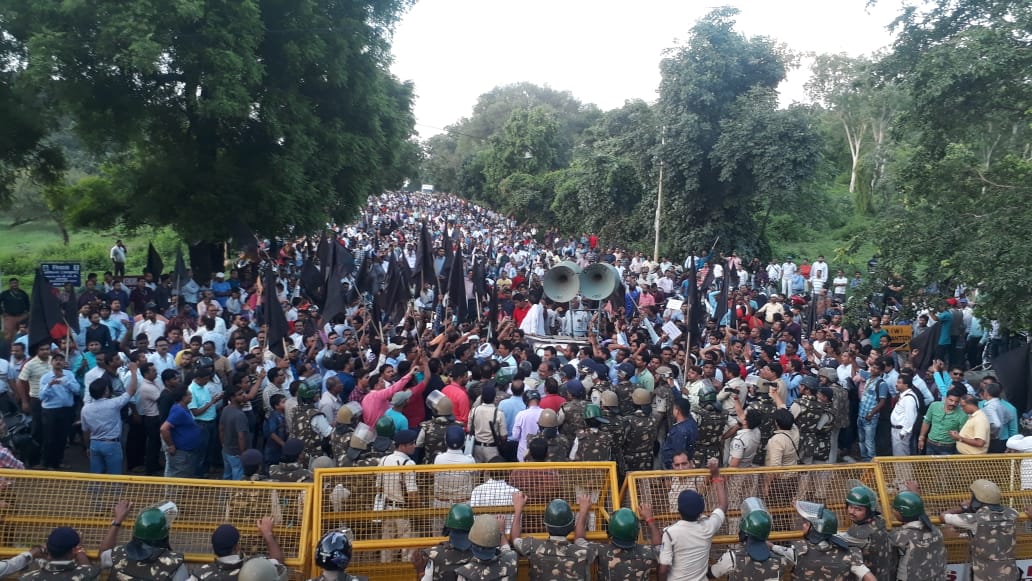 Kolkata: Defence production at 41 facilities across the country is likely to normalise from Monday, with the unions representing civilian employees of Ordnance Factory Board (OFB) on Saturday calling off their ongoing one-month strike over the Centre’s corporatisation plans.

A joint statement by the three recognised federations representing civilian employees at OFB’s 41 factories said that they have taken a decision to “postpone” the ongoing strike from Monday (August 26), claiming that they have been assured by the government that no final decision has been taken to corporatise the ordnance factories.

They claimed that they decided to postpone the ongoing strike, “considering the statement made by the Secretary, Defence Production, that no final decision has been taken by the government to corporatise the ordnance factories and also the assurance that all the concerns expressed by the federations will be considered by a high-level committee.”

The joint statement said that the decision was taken following a meeting between the secretary, defence production, with the federations.

It said that a decision has been taken at the meeting that a high-level committee will be constituted by the government to discuss the issues raised by the federations.

Defence production at the ordnance factories, which manufacture sophisticated weapons and equipment from tanks and artillery guns to specialised vehicles and ammunition, was affected with the 82,000-strong workforce going on a strike from August 20 to protest the Centre’s plan to corporatise the Ordnance Factory Board.

The unions claimed that the government’s motive was to ultimately privatise the defence production facilities of OFB, which is under the defence ministry, while the government asserted that it has no such plans.