Around 1,200 workers of the Hipad Technology India, which assembles and tests Xiaomi phones, went on a rampage, pelting stones at the building and barging into the facility in Sector 63, officials said. 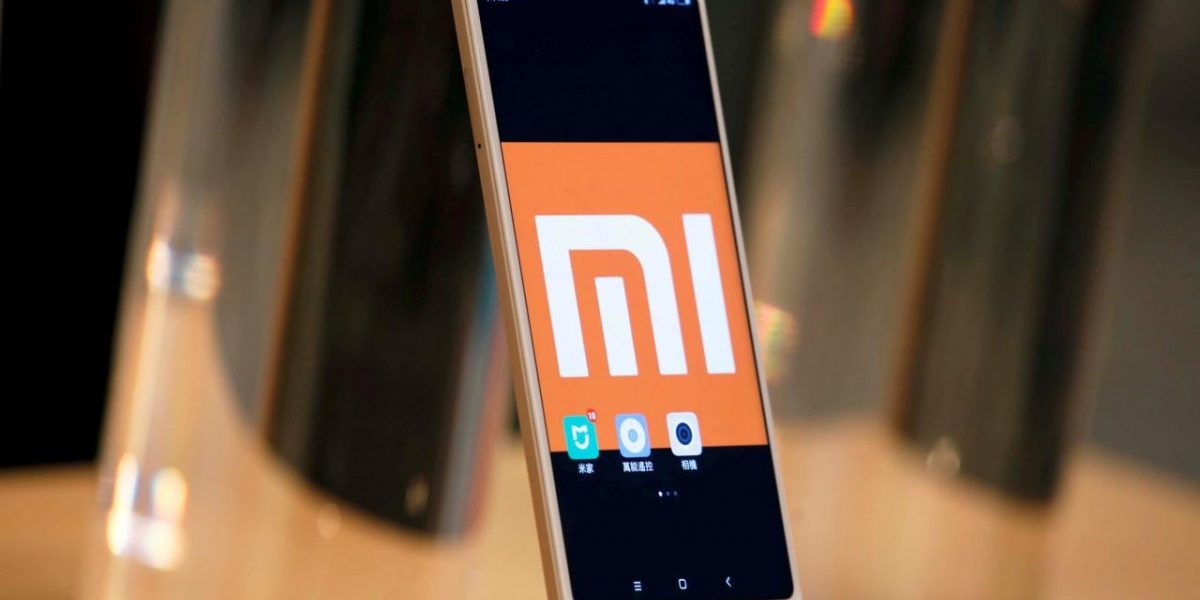 A company logo of Xiaomi is displayed on its smartphone. Photo: REUTERS/Bobby Yip/File Photo

Noida: Hundreds of employees of a Chinese smartphone manufacturing facility here resorted to violence on Thursday after around 200 of them were “sacked without notice”, officials said.

Around 1,200 workers of the Hipad Technology India, which assembles and tests Xiaomi phones, went on a rampage, pelting stones at the building and barging into the facility in Sector 63, they said.

However, the company had no official response till the time the report was filed.

Police force was deployed at the site even as senior officers, including superintendent of police, Noida City, Sudha Singh, reached there to assess the situation.

Singh said police were alerted about the violence breaking out at the factory, under Phase 3 police station limits, around 10 am and immediately reached the spot.

“We got to know that several employees had resorted to violence after they were ‘sacked’ by their office without any notice,” she said.

Singh said no formal complaint had been lodged by the company till the afternoon, even as police were probing the facts.

However, a police official who did not wish to be named said three to four people have been picked up for questioning over their alleged involvement in the violence.

A source of the company said they had intimated the vendor – workers’ contractor – in advance about the changes.

“Also, it is clearly mentioned in the terms and conditions of the contract that the company can reduce the number of workers without notice,” the source said.

The Labour Department officials who reached the unit in the afternoon said it appeared to be a case of “miscommunication” on the company’s part.

“Due to shortage of raw material, the company had asked the vendors to tell these people not to come for work from Monday. But they continued to come to office and the management today barred them from punching in (biometric entry).

“The vendor had possibly not informed the workers, that is why they kept coming to work which apparently led to this misunderstanding. The office asked them to leave the premises and the workers said they were not informed about the decision and were being sacked. That is why they resorted to violence,” assistant labour commissioner Harish Chandra Singh told PTI.

The vendors were not available at the site for clarification on the issue, Singh added.

He said the company claimed that it has engaged a neighbouring firm where it wanted to train these employees, but due to power-related issues that could not happen immediately.

“The company said they did not directly inform the workers about the training programme but told this to the vendor,” Singh said.

Meanwhile, a private security guard at the unit said the morning shift workers had arrived at 8 am for work and within two hours the rampage had begun.

“They went inside and usually by 8.30 am they all set to work on the assembly line. But more than a thousand workers had gathered outside the main building around 9.45 am and chaos ensued,” the guard said.

He also claimed that after the violence, several employees fled the building with several mobile phones and other gadgets from the building.