10 Women Workers Die Under Mound of Mud in Telangana

Telangana Chief Minister K. Chandrasekhar Rao expressed shock and anguish over the incident which he described as "unfortunate." 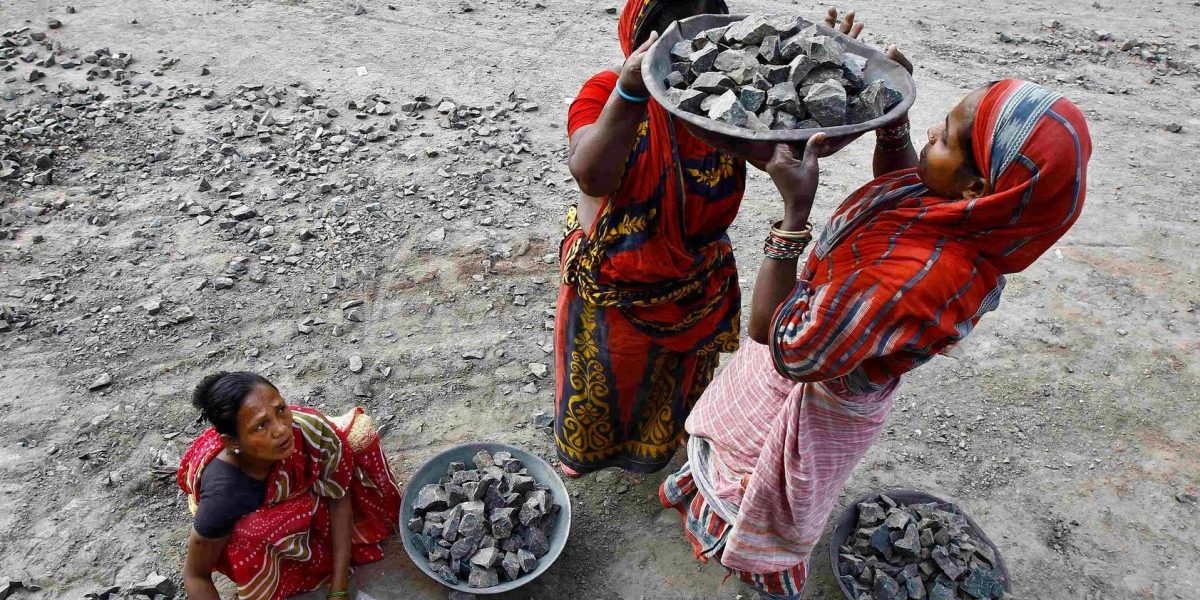 Hyderabad: Ten women working under the Mahatma Gandhi National Rural Employment Guarantee Act (MGNREGA) scheme were buried alive and another injured when a mound of mud caved in on them at a village in Narayanpet district of Telangana on Wednesday, police said.

The incident occurred at Tileru village around 11:15 am when 12 women labourers were sitting at the work site to have lunch, they said, adding rescue efforts were on.

Under the MNREGA scheme, the women were engaged for digging earth as part of trench work, a senior district official told PTI.

Also Read: Some MGNREGA Workers Will Get a Hike of as Little as Re 1 – or Nothing at All

According to eye-witnesses, a mound of earth fell on them and they were buried under six to eight feet of mud.

Ten women died and one was injured while another woman managed to come out safely, according to the official.

Telangana Chief Minister K. Chandrasekhar Rao expressed shock and anguish over the incident which he described as “unfortunate.”

The deceased belonged to the poorest strata, he said and instructed officials to provide all help to the injured and bereaved families.