Why Are So Few Delhi Women Participating in the Workforce?

Delhi's women Workforce Participation Rate has always remained below the national average and has further recorded a significant decline of 10% between 2011-12 and 2017-18. 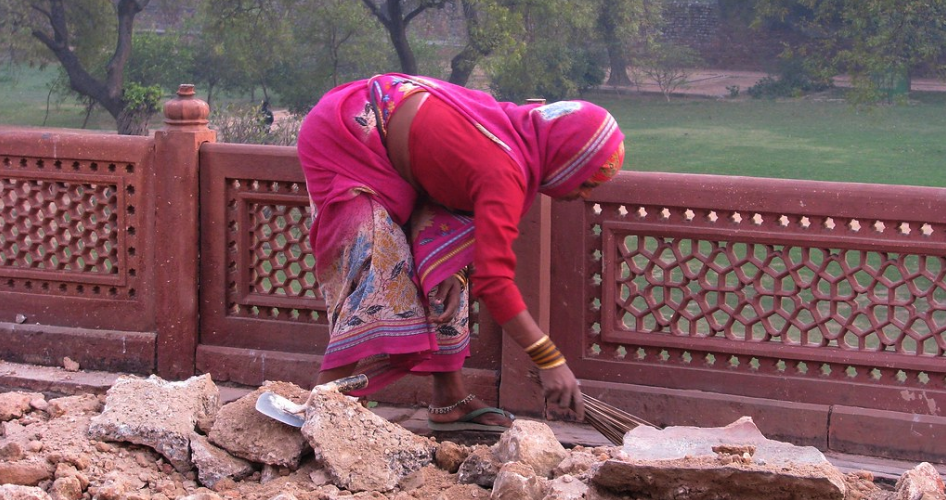 Women of the poorer households witnessed the larger decline in Workforce Participation Rate in Delhi when compared to women of rich households. Photo: Tico/Flickr (CC BY-NC-ND 2.0)

Delhi recorded a high population growth of 8% between 2000 and 2011. Among the reasons were increased rate of migration of people from neighbouring states as well as other parts of the country.

However, its women Workforce Participation Rate has always remained below the national average and has further recorded a significant decline of 10% between 2011-12 and 2017-18.

Also, over time, women of the poorer households witnessed the larger decline in WPR when compared to women of rich households. This could possibly be explained by the fact that most jobs in Delhi are in the service sector and the chances of securing these jobs are higher for the educated high consumption class rather than women from the poorer sections.

For women, the decline in WPR is also explained by their increased involvement in household chores such as cooking, cleaning, washing, shopping, caring for the elderly and children. However, women’s involvement in household chores vary across consumption classes, as poor women largely have to manage domestic chores by themselves while women of richer households have the ability to hire domestic workers to manage their chores.

A look into women’s employment pattern in Delhi indicates that across industries, more than half (60%) of women workers were involved in the service industry, which has remained the largest employment provider in both the periods.

Within the services, the biggest employers are health, social work and the personal service industry, where an increase in job opportunities for women was visible between 2011-12 and 2017-18. Most of these jobs were understood to be ‘informal’ in nature. 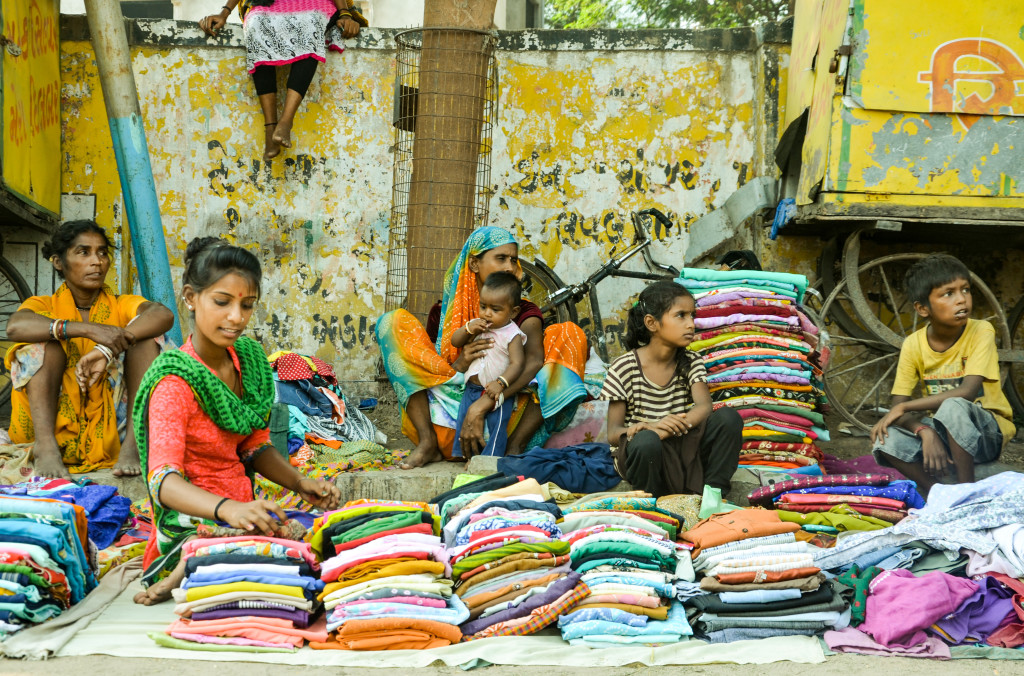 In India, nearly 9.2 million women were engaged as domestic workers in 2017-18 and in Delhi, the approximate figure was more than two lakh in the same year. Similarly, in health and social work, women were largely involved as ASHA and Anganwadi workers and were not on direct payroll. Because of this, most of their services were considered “voluntary work,” though they often performed roles which was beyond their contracts.

Also read: Until We Properly Define Home-Based Workers, Their Labour Will Be Ignored

Moreover, over the period of 2011-12 to 2017-18, within the scope of paid employment, the proportion of women workers in the informal sector declined considerably and the decline was larger for the lowest consumption class.

If we consider both paid and unpaid work then women generally work for a longer time period than men. However, the recent Periodic Labour Force Survey (2017-18) study reported that if we consider all the economic activities performed during the week, then on an average, a woman in India works 43 hours per week (in the April-June 2018 period).

Men’s average is 49 hours. In urban areas, both men and women work for time periods longer than these. This is generally misleading as women perform the vast majority of unpaid household and care work and in rural areas, they even work harder and longer but much of their work is not ‘counted’.

Given the larger decline in employment opportunities for women of poor households, the proposed decision by the Delhi government to make public transport free for women is definitely a welcome policy decision.

But there is a possibility that the most needy may not benefit from such a policy that much. This can be ascertained from the fact that the PLFS (2017-18) data shows that a majority of poor women employed in the informal sector choose to work either from their own home or in areas which are closer to their houses. Very few women choose to work in a far-off location as are compelled to strike a balance between their paid work and unpaid domestic responsibilities.

Thus, a greater need is for full day affordable quality child care facilities so that even the poorest women also can easily take part in the job market.

Secondly, along with an increase in employment avenues, flexible working hours will also encourage women to take part in the job market.

Lastly, public policies must ensure that all women working in the essential social services like health and education are treated as proper public employees and paid at least the minimum wages.