Why Aggregate Employment in India Is Shrinking 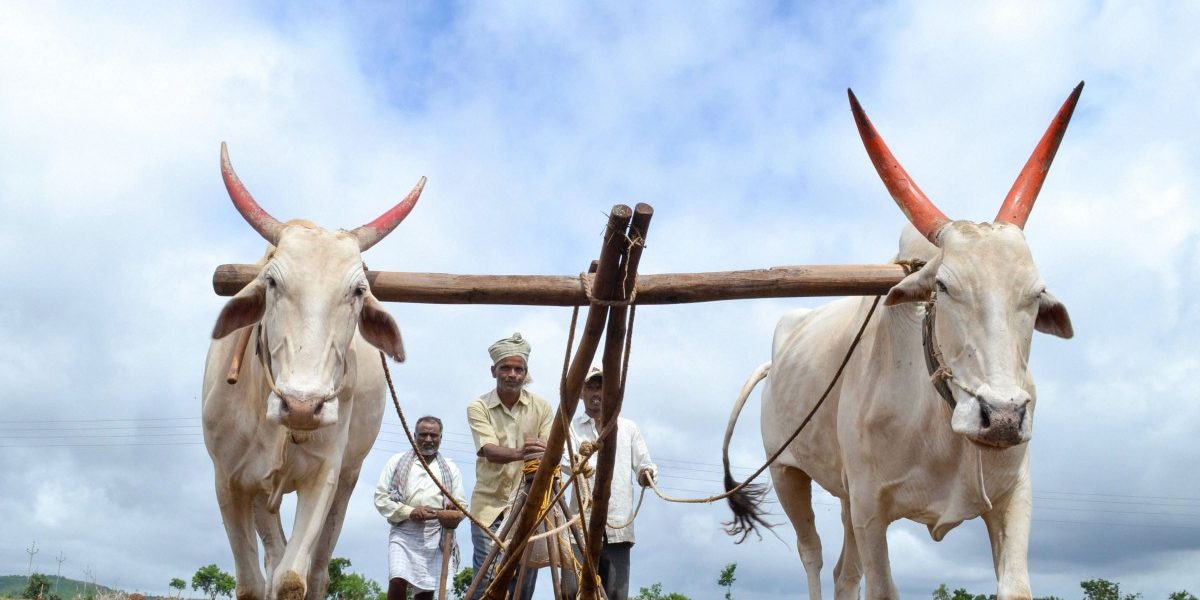 Question of livelihood and the lived reality of people, sooner or later, catch up with any democratically-elected government.

One of the major promises on which the 2014 elections were won was massive job creation. Even after its stunning victory in 2019, primarily fought on the national security plank, among the first things the new Narendra Modi government did was to set up a cabinet committee to create jobs.

Clearly, the sensitivity of the livelihood issue is recognised and likely to be taken up by the opposition in coming days, with the potential of quickly altering opinions.

In fact, there was wide speculation after the resignation of the chairman of the National Statistical Commission (NSC) that the employment data, showing the highest unemployment rate in 45 years, was willfully suppressed.

Finally, the Periodic Labour Force Survey (PLFS) data was made public on May 31, 2019. What does it show?

Preliminary analysis of PLFS data shows that the most striking news – for the first time in 45 years, ever since NSS have been conducted – is the contraction of aggregate employment by 1.2 million between 2011-12 and 2017-18 (Table 1).

The decline in the rural female workforce is not new – this has been happening for quite some time now. In the earlier period, between 2004-05 and 2011-12, the female workforce in rural areas shrank – although the magnitude of the decline was less than in the current period – by 21.8 million (Table 2).

The other big takeaway from PLFS data is the close to a fourfold slowdown in employment creation for rural males. Thus, the jobs crisis prominently visible in the previous period in rural female segment seems to have spread to the rural male segment now – as employment in the latter segment merely increased by 4.6 million in the current period, compared to 16.8 million in the previous one – engulfing the whole rural economy.

Hence, much more is needed than simple cash transfer schemes, increasing MSPs periodically or debt reliefs. Public investment in agriculture along with energising MGNREGS (to help create rural infrastructure), among others, should be on the cards.

There is another way of looking at the employment debacle. It is to look at the sectoral distribution of employment. With the majority of rural persons still engaged in agriculture, a crisis in the rural economy most prominently manifests itself in agricultural employment. People in large numbers (27.1 million) deserted agriculture between 2011-12 and 2017-18, once again led by rural female workers (19.8 million) (Table 3).

This decline in agricultural employment is visible across every segment of the workforce, except urban males. Therefore, the much-discussed unremunerative returns from agriculture are confirmed by the latest data. People are seen to be leaving agriculture, primarily due to push factors, for there was inadequate absorption in non-agricultural sectors of the economy (25.9 million). Precisely, due to this reason – more people abandoning agriculture than the available non-agricultural jobs – aggregate employment has shrunk.

Table 3 also shows the struggles faced by  the ‘Make in India’ programme and the futility of enormous money spent on imparting skills, as these were primarily targeted at boosting manufacturing employment. Overall, manufacturing employment growth turned negative (0.9 million) and benefits of ‘Skill India’ programme seem to have bypassed every section of the workforce, except urban males.

Thus, a comprehensive well-calibrated manufacturing policy focusing on the labour-intensive sectors seems to be the need of the hour. The construction sector, which is widely viewed as the employer of last resort in the previous period, barely managed to absorb 4.6 million new workers in the current period. How does this compare with the previous period?

Table 4 compares the capacity of labour absorption in key sectors of the economy over two periods. Between 2004-05 and 2011-12, the construction sector added 24 million jobs, becoming the largest sector of the economy in terms of job creation.

Thus, compared to the previous period, there is more than fivefold deceleration in job growth in the construction sector. The manufacturing sector absorbed 5.3 million workers in the earlier period, which posted negative growth in the present period mentioned above.

Thus, there is an urgent necessity to revive non-agricultural employment alongside supporting agriculture.

Finally, on the issue of comparability of PLFS with earlier NSS rounds. First, P.C. Mohanan, who resigned as NSC chairman, categorically mentioned: “When we [National Statistical Commission] approve a report, I am not going to give a figure which is not comparable with the other ones. Second, the concept of employment and unemployment are universally accepted. International Labour Organization prescribes the standards, we all follow it.”

Second, professor R. Ramakumar pointed out that the sampling design only changed at a later stage (second stage stratification) and there are inbuilt mechanisms to correct over/under-representation of any group.

Finally, by saying underemployment rates are not comparable with earlier rounds due to educational factors, it is implicitly argued that those looking for jobs but unable to find it are voluntarily unemployed. It is a cruel joke on those unable to find work, given the employment situation described above, when traditional sectors of the economy are shedding/inadequately absorbing labour and modern sectors are incapable of accommodating them (including the educated). Instead of denying the jobs crisis, it should be tackled head-on, for any government neglecting these facts does so at its own peril.