None of the four workers who went to the basement to clean its kitchen treatment plant were provided with any safety gears. 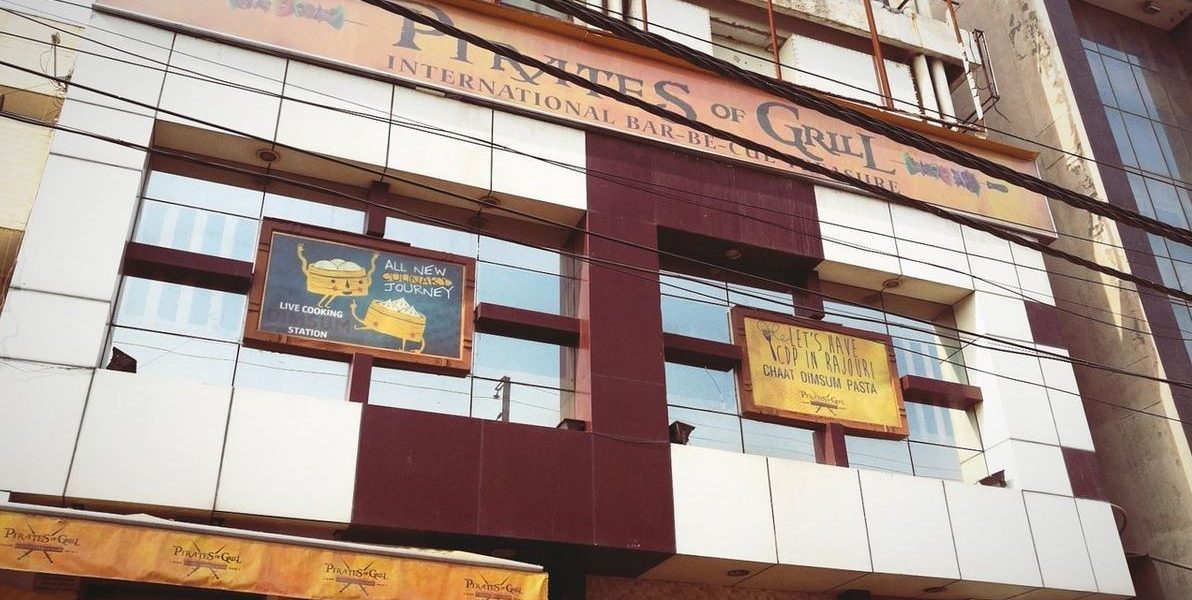 New Delhi: Two senior managers of a restaurant in Delhi were arrested in connection with the death of two employees while cleaning its kitchen treatment plant, police said Sunday.

The incident occurred on Saturday at the Pirates of Grill in west Delhi’s Rajouri Garden. Housekeeping employees Rakesh (45) and Ajay (19) died due to asphyxiation, while two of their colleagues were hospitalised, the police had said.

The owners of the restaurant were also questioned and they are going through the documents to ascertain their role, an officer said.

Also Read:  The Nine Kinds of Manual Scavenging in India

A case was registered under Section 304 (culpable homicide not amounting to murder) of the Indian Penal Code and various sections of the Scheduled Castes and the Scheduled Tribes (Prevention of Atrocities) Act, Bhardwaj said.

Investigations revealed that the accused were the supervisory officers of the staff and were responsible for their safety and security, an officer said.

The post-mortem of the bodies are yet to be conducted and the family members of the victims have sought compensation. Further investigation is underway, the police said.