Watch | Garment Sector Layoffs: What Has Lead to This 'Extraordinary' Situation?

The Wire speaks to workers who say they have lost jobs due to production cuts and a slump in demand. 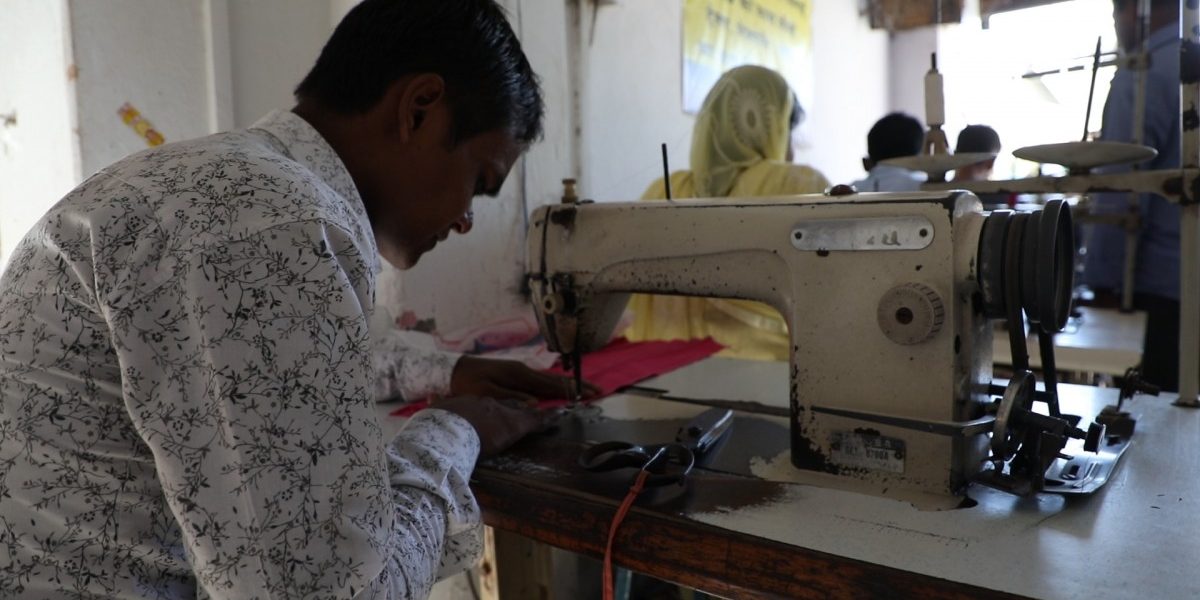 With news of a slowdown in various sectors of the economy, there have been fears of large-scale job losses as well.

In this ground report from one of the hubs of the garment industry in North India, Udyog Vihar Phase-I in Haryana,The Wire speaks to workers who say they have lost jobs due to production cuts and a slump in demand. We also spoke to union leaders who are trying to organise these workers and claim lakhs of jobs have been lost due to an ‘extraordinary’ slowdown this year.

The primary reasons for this slowdown are said to be a delay in Goods and Services Tax refunds, causing a liquidity crunch. Other reasons include cuts in duty drawback and state levy, and the migration of industry to neighbouring countries due to cheap labour, better technology and tax benefits.