Unemployment After Demonetisation, GST Was Even More Than 6.1%: Report 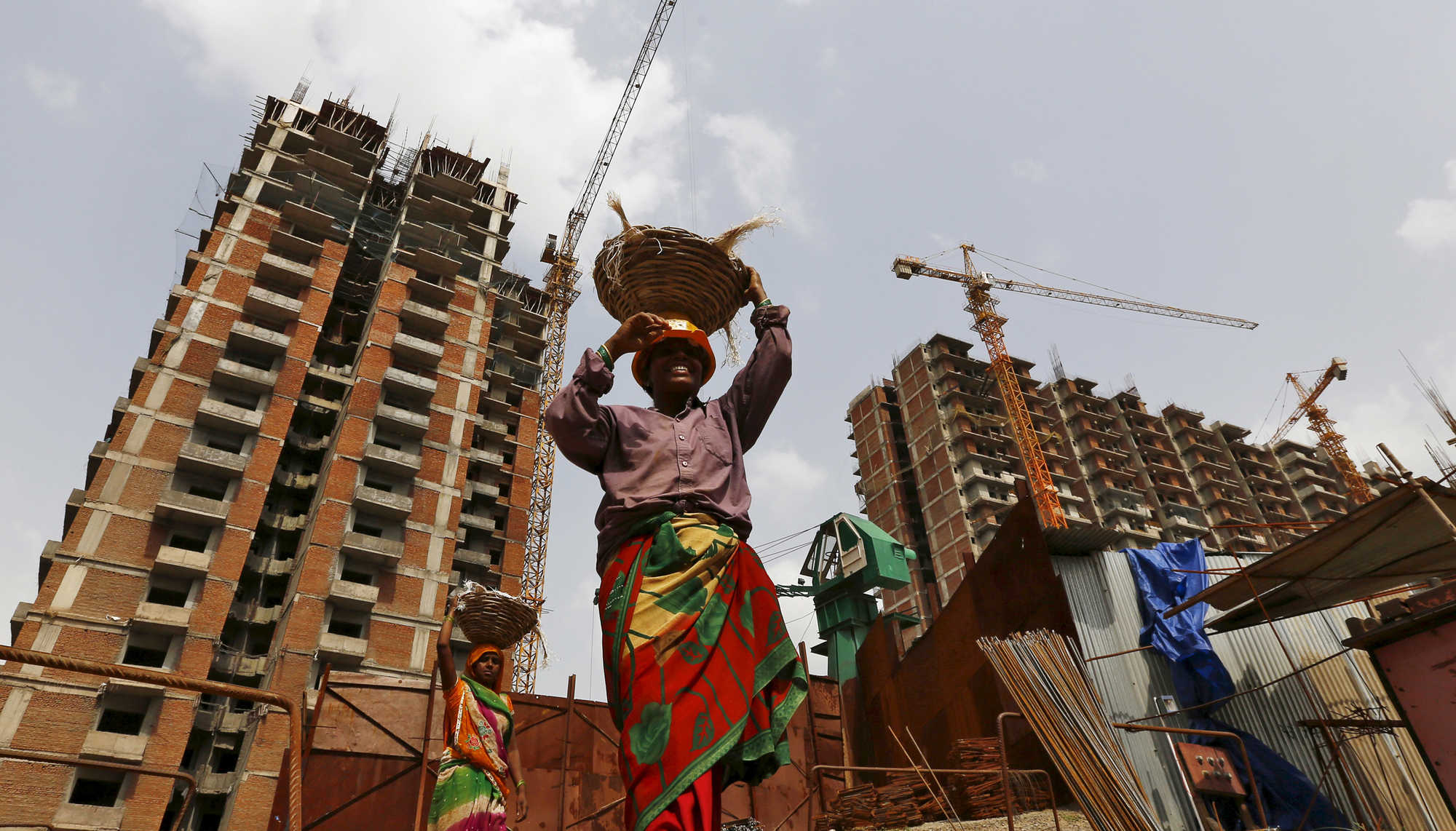 New Delhi: The real impact of demonetisation and the Goods and Services Tax on the Indian job market may have been even worse than the leaked employment report of the National Sample Survey Office suggested, Business Standard has reported.

In a follow-up to its Thursday report on how the unemployment rate in 2017-18 stood at a 45-year high of 6.1%, Business Standard has reported today that using the current weekly status approach for calculating unemployment, the rate increases by close to three percentage points.

After the Business Standard published its first report on the leaked NSSO report on Thursday, NITI Aayog vice-chairman Rajiv Kumar claimed that confusion was being created and that it’s ‘not correct’ to compare the leaked data to the 2011-12 NSSO report.

Somesh Jha, the reporter who broke the story on Business Standard, refuted Kumar’s claims. “From the NSSO report: “…The statement shows that compared to the quinquennial rounds, in 2017-18 the unemployment rates were higher for both males and females.”,” he said on Twitter.

Niti Aayog V-C Rajiv Kumar said in a presser yday that the past job numbers of NSSO are incomparable. However, he may refer to/ask NSSO to see page no. 84 of the survey report which makes a clear comparison of unemployment with past surveys. Our report: https://t.co/H6OXAaPPTu

P.C. Mohanan, former acting chairman of the National Statistical Commission who resigned on Monday because the government was not released the jobs report despite it being vetted, also said that Kumar was wrong to call the report a “draft”.

“This (NSSO Periodic Labour Force Survey) was the final report. As per procedure, National Statistical Commission approves the report. We approved the report and no authority has to give any further approval. NSSO reports used to be released and all analysis takes place after the release,” Mohanan told the Indian Express.