In addition to Ramesh Parmar's dues, amount owed to his father including provident fund, had not been released either. 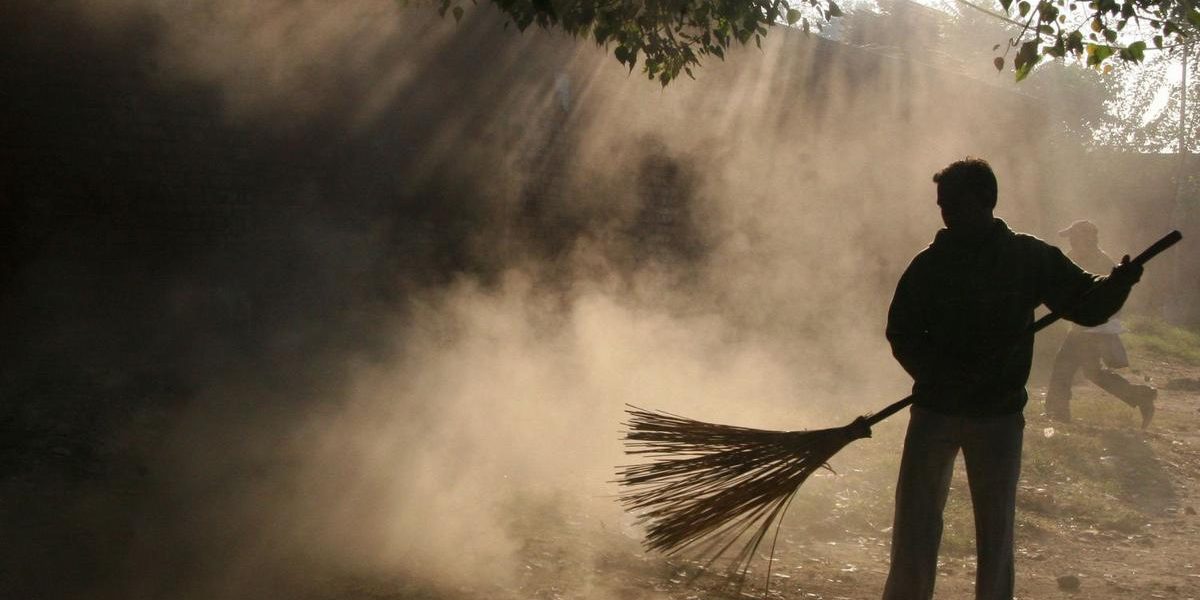 New Delhi: Three employees of the Brihanmumbai Municipal Corporation were suspended after an employee of the Solid Waste Management department died by suicide following alleged mistreatment and non-payment of salary.

Indian Express has reported that when 27-year-old Ramesh Parmar died, on December 23, he had not received even a single day’s salary for working as safai kamgar for two years, through the pandemic period. ‘Safai kamgars’ are sanitation workers who are employed in sweeping, garbage loading, overseeing, etc.

BMC officials were found negligent in the non-payment of Parmar’s dues. An administrative officer, a head clerk and another clerk are the ones suspended, pending administrative inquiry. Rs 1 lakh was given to his family as immediate relief following his death.

Parmar’s father had worked in the same capacity for 30 years and died in 2019, while working to ensure flood management in Goregaon. Because he died while at work, Parmar was given the job, according to BMC rules.

Parmar was partially disabled. Initially employed as a sweeper, Parmar was moved to the office when it was found that his disability prevented him from using his arms to sweep. When local train services were shut during COVID-19, Parmar would walk 5 kms to the office, his sister told the newspaper.

“As per the probe conducted by the BMC, on August 31, 2020, an audit officer from the P-south ward where Parmar was employed raised a few queries related to his service record. This was never resolved, and Parmar kept waiting for his salary of about Rs 28,000 a month,” the report said.

His father’s dues, including provident fund, had not been released either. Through this time, including on the day he died by suicide, Parmar asked after the money owed to him and was allegedly harassed by higher ups in the department.

Following his death, a protest was held by conservancy workers over delays in their salaries.

During the pandemic, BMC safai kamgars had voiced the acute difficulties of maintaining their roles at a time when many of them were testing positive for COVID-19 but had no option but to return home and risk infecting family members. The Mumbai Mirror had reported on one such worker whose wife passed away after testing positive.