The state government had declared the strike 'illegal'. 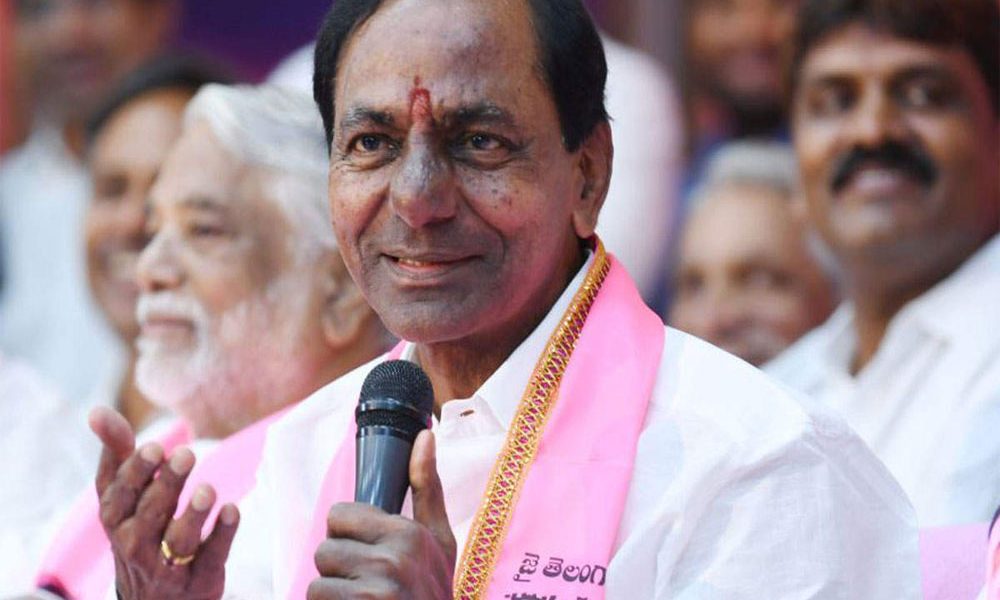 Hyderabad: Telangana chief minister K. Chandrasekhar Rao on Sunday announced a slew of benefits for the welfare of Telangana State Road Transport Corporation (TSRTC) employees, who recently called off their 55-day old strike, and assured that none of them would be “sacked.”

During a meeting held with a group of RTC employees at his official residence-cum-camp office here, Rao assured them of job security.

“.. no TSRTC employee will be sacked and not even one private bus will be permitted to operate in an RTC bus route,” a release from his office quoted him as saying.

Also Read: Curtains Down on TRTC Impasse in Telangana as Govt Allows Employees to Resume Work

The RTC employees had on October 5 gone on an indefinite strike pressing a charter of demands, including merger of the Corporation with the transport department.

Subsequently, they announced that they were ready to set aside their main demand of merger of RTC with government.

The state government had declared the strike as ‘illegal.’

Talks to resolve the issue failed as both sides had differences over the agenda for talks.

Though the employees withdrew the strike, the government had said they could not resume work as the labour commissioner would take a call on the matter, which resulted in an impasse that came to an end with the government allowing them to rejoin duty.