The incident happened when work was underway to lay the lantern for the fourth floor of the building. 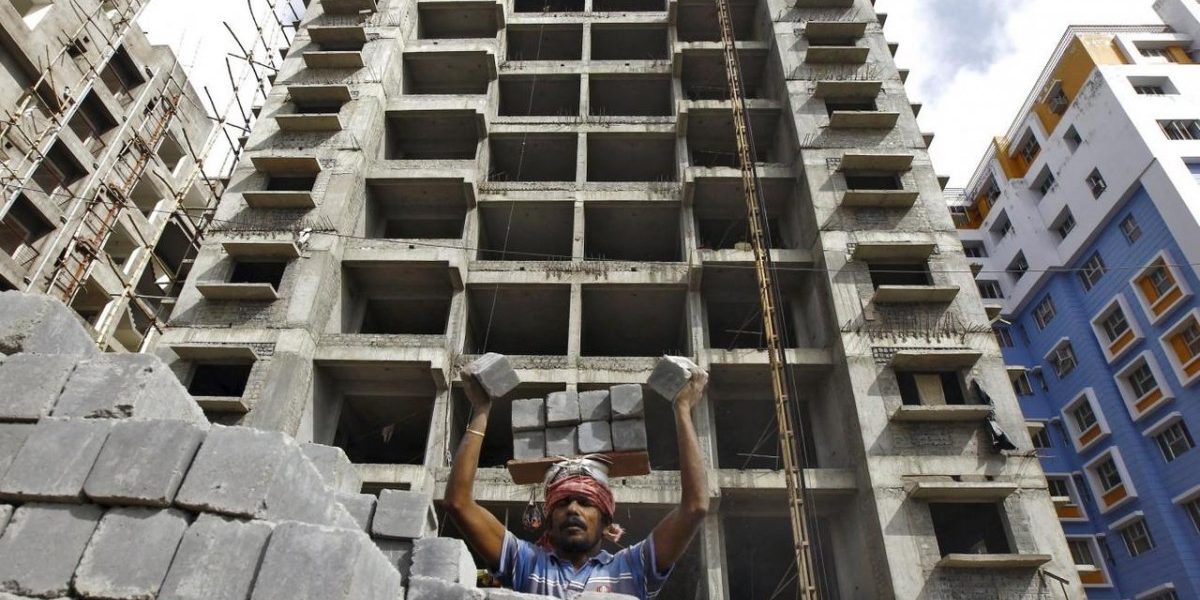 Gurgaon: Seven labourers are feared trapped under debris after an under-construction four-storey building collapsed in a village here on Thursday, officials said.

The Gurgaon Fire Department control room received a call at 5:15 am from a local about the building collapse in Ullawas village.

Rescue teams along with the district administration, local police, fire department and national disaster management team are at the spot.

“Rescue teams are still searching for trapped labourers by removing heavy concrete material and iron grills. Efforts are on to save them”, Gurgaon Police PRO Subhash Bokan told PTI.

“Rescue teams are facing difficulty as they are removing concrete, iron grills, debris. There could be seven people, all labourers, feared trapped”, Isham Singh, a fire officer, told PTI.

The incident happened when work was underway to lay the lantern for the fourth floor of the building, he said.

Police are on the lookout for the owner of the building, a resident of Ullawas village.