In the name of simplification and universalisation, the new labour codes will likely result in increased worker exploitation. 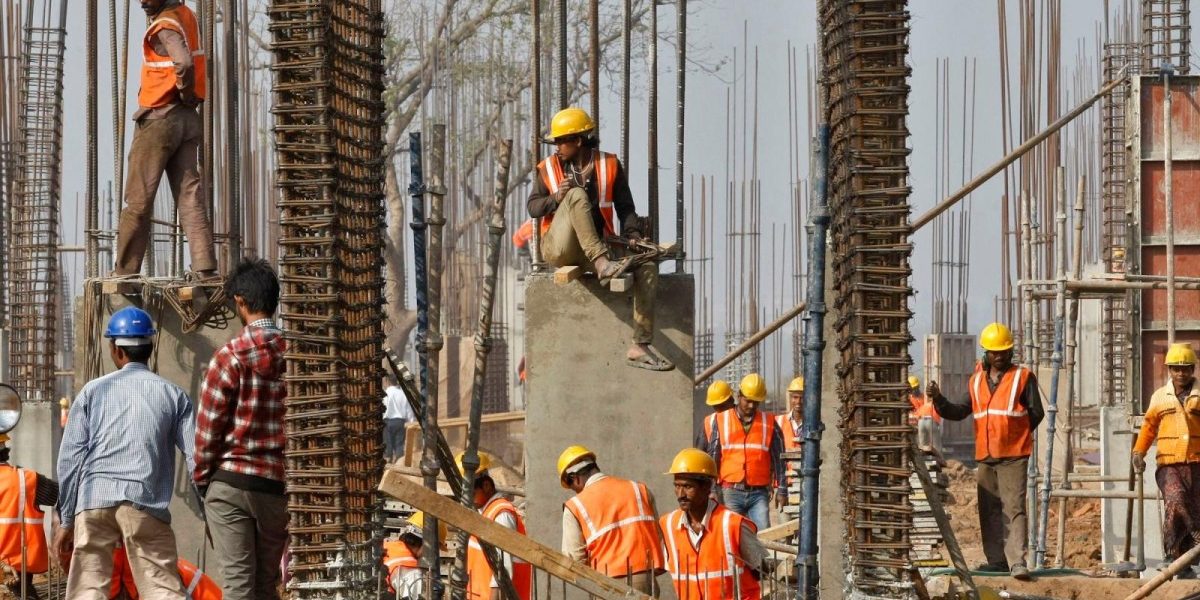 The Indian government has brought out four labour codes with the stated objective to rationalise and simplify the existing 44 labour laws. It is a welcome initiative to consolidate and simplify the delivery of justice to the working class. The four labour codes relate to wages, industrial relations, social security and welfare and occupational safety, health and working conditions

During the current Lok Sabha session, the Wage Code Bill and the Code on Occupational Safety, Health and Working Conditions Bill have been approved by the Union cabinet and will now be introduced in the parliament.

The new labour codes provide for the ease of business, strengthening the role of the employers. However, in the name of simplification and efficiency, they erode all the gains the working class has fought for in the past 70 years. A close analysis of these codes explains that they are more pro-employer and rather than decrease, they will end up increasing exploitation.

The draft Labour Code on Social Security and Welfare seeks to replace 15 laws on social security, including the Employee Provident Fund Act, Employee State Insurance Act, Maternity Benefit Act, Payment of Gratuity Act, Employees Compensation Act, Building and Other Construction Workers Act and various other Welfare Cess/Fund Acts. This code is proposed to be applied to both organised and unorganised workers.

The existing Building and Other Construction Workers (BOCW) Act will be repealed under the Social Security Bill. The Act was made possible following an 11-year struggle of workers between 1985 and 1996, and many benefits currently available under it for construction workers would not exist under the social security code.

Repealing BOCW will have a disastrous impact on construction workers as registrations of around four crore such workers will lapse. It will also lead to the closure of 36 state BOCW boards. All the construction workers will have to newly register themselves with the proposed state welfare boards. These state boards will also include other unorganised sector workers and all of them will be registered at the same place. 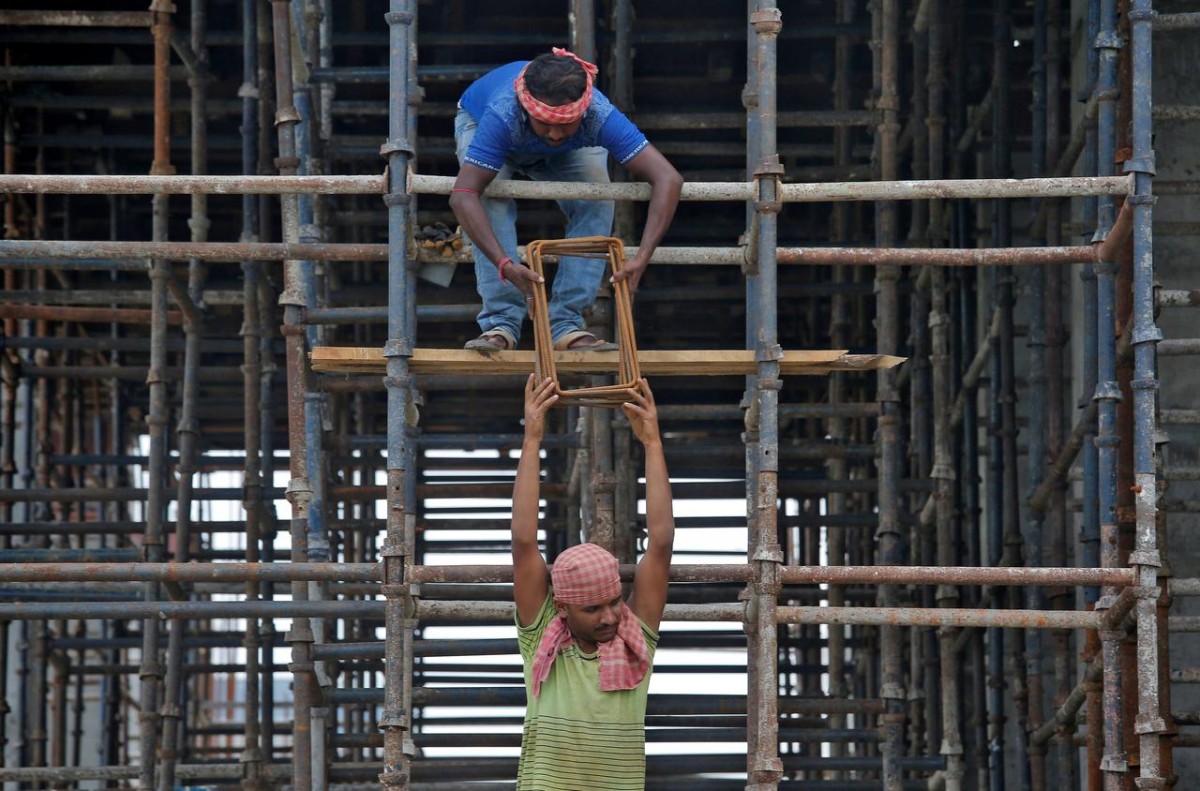 These rules of worker contribution to social security are more than the worker can afford to pay as per the non-applicability and inefficiency of wage laws in India. Photo: Reuters

Under the BOCW Act, construction workers are currently entitled to entail various social security benefits like pension, maternity, scholarship, loan etc and have a cess fund where 1-2% of total construction cost from a site is collected to fund their social security.

Since the formation of the BOCW Act, around Rs 40,000 crore of cess has been collected and roughly Rs 11,000 crore has been utilised to benefit construction workers. The new labour code bills will cease these benefits, and the cess collected for the construction labour would go into a common social assistance fund.

Under the proposed code, registration will be done by the district administration and not by the welfare board or labour department. There is thus ambiguity about staff availability and the logistical requirements for the implementation of the same. The social security code also encourages privatisation. It is written that the implementation may be done by various ‘agencies’ – which may lead to total privatisation of benefits delivery.

All the cesses collected under different Acts are proposed to be discontinued. Under the Social Security Bill, there would be a contribution by workers for the social security fund as per the following rules:

These rules of worker contribution to social security are more than the worker can afford to pay as per the non-applicability and inefficiency of wage laws in India. Various studies by Subhash Bhatnagar and Ravi Srivastava around the construction sector reveal that construction labour is employed for around 15-20 days on an average for a month and receives 50% of the existing minimum wage in that particular sector.

After receiving only 25% of wages that the construction worker is intended to receive, they would need to contribute 12.5% of it towards the social assistance fund in order to avail benefits. It is unrealistic to expect this level of contribution from construction labour. There is a need to decrease or if possible eliminate this contribution of a percentage of wages of workers, especially for those who work in the unorganised sector.

The appropriation of surplus funds by the Centre and the investment by professional agencies is highly objectionable and adequate benefits to the rightful workers would not be delivered. Labour code bills may end up achieving the reverse of what they are intended to achieve.

Various worker organisations and trade unions of the country are strongly opposing these labour code bills. The National Campaign Committee for Construction Labourers has written letters to Prime Minister Narendra Modi, the labour minister and all other members of parliaments to make them understand the benefits of the BOCW Act and how there is a dire need to reconsider the proposed labour code bills.

India needs comprehensive legislation which includes regulation of work, social security and grievance redress for workers in the unorganised sector.

Harshil Sharma is with the department of labour, Delhi government as chief minister’s fellow.