The Punjab State Commission for Scheduled Castes sought intervention in the case of activist Nodeep Kaur, who was arrested for allegedly gheraoing an industrial unit in Haryana's Sonipat. 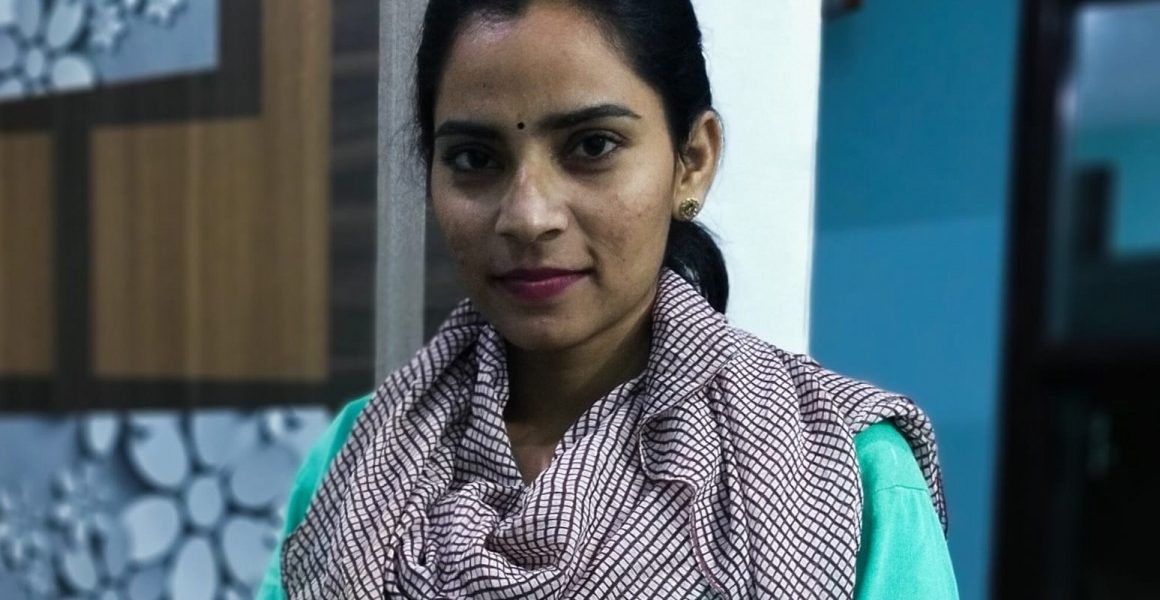 Chandigarh: The Punjab State Commission for Scheduled Castes on Monday asked a state additional chief secretary to intervene in the case pertaining to labour rights activist Nodeep Kaur, who was arrested on January 12, 2021 for allegedly gheraoing an industrial unit with others in Haryana’s Sonipat.

Kaur, whose bail was denied by the Sonipat court early this month, is lodged at the Karnal jail in Haryana, police officials said.

Taking cognisance of some media reports, the commission said the Punjab additional chief secretary for home affairs and justice should intervene in the matter and ensure relief to her at the earliest.

Commission chairperson Tejinder Kaur said the commission has taken the suo motu since the victim is a resident of Punjab’s Muktsar district.

In a communique to the additional chief secretary, the panel also sought a report in this regard by February 23, 2021 after initiating immediate requisite action, according to the statement.

The 23-year-old activist, who is a member of the Mazdoor Adhikar Sangathan, is facing charges of attempt to murder and extortion. She along with others was arrested for allegedly gheraoing an industrial unit and demanding money from the company in Sonipat, said a Sonipat police official on Monday.

A team of police personnel was allegedly attacked with sticks when they reached the site, said the official, adding that some policemen suffered injuries.

Some farmer leaders and student activists in Punjab have launched a campaign for the release of Kaur.