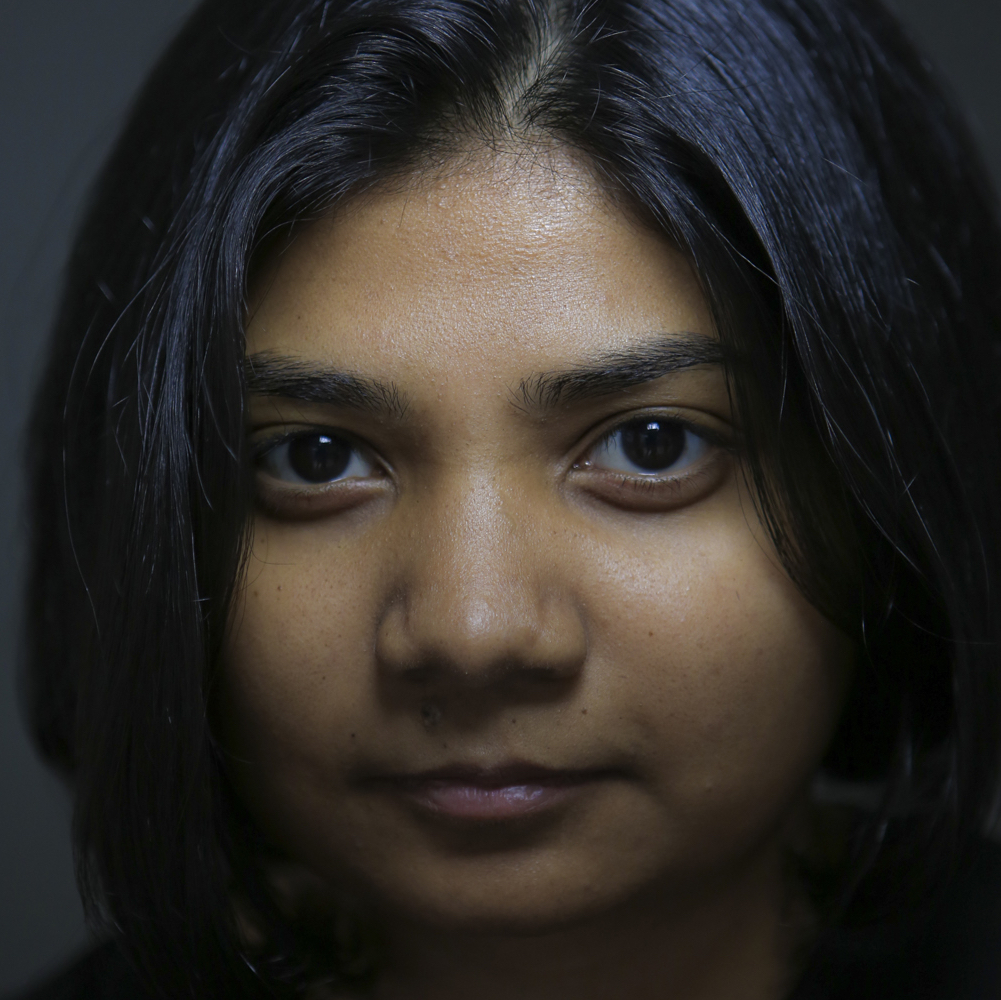 Beawar (Rajasthan): Opportunities for working class families are severely limited in Rajasthan due to the state’s dry climate and infertile land. In the city of Beawar, about 50 km from Ajmer, the government had sold land to stone crushing factories two decades ago, in a bid to provide employment to the people.

People were initially overjoyed, as the factories provided some succour. However, in the subsequent years, working in hazardous conditions without any safety gear or equipment, the workers have faced several health issues. Many people were severely injured, while the health of others deteriorated after contracting tuberculosis.

Silicosis, a disease which does not have any cure yet, has taken the lives of many workers. Women whose husbands were killed by Silicosis have been forced to take up the same job as they try to make ends meet.

A daily wage worker in Beawar makes about Rs 200-300 for an eight-hour shift. 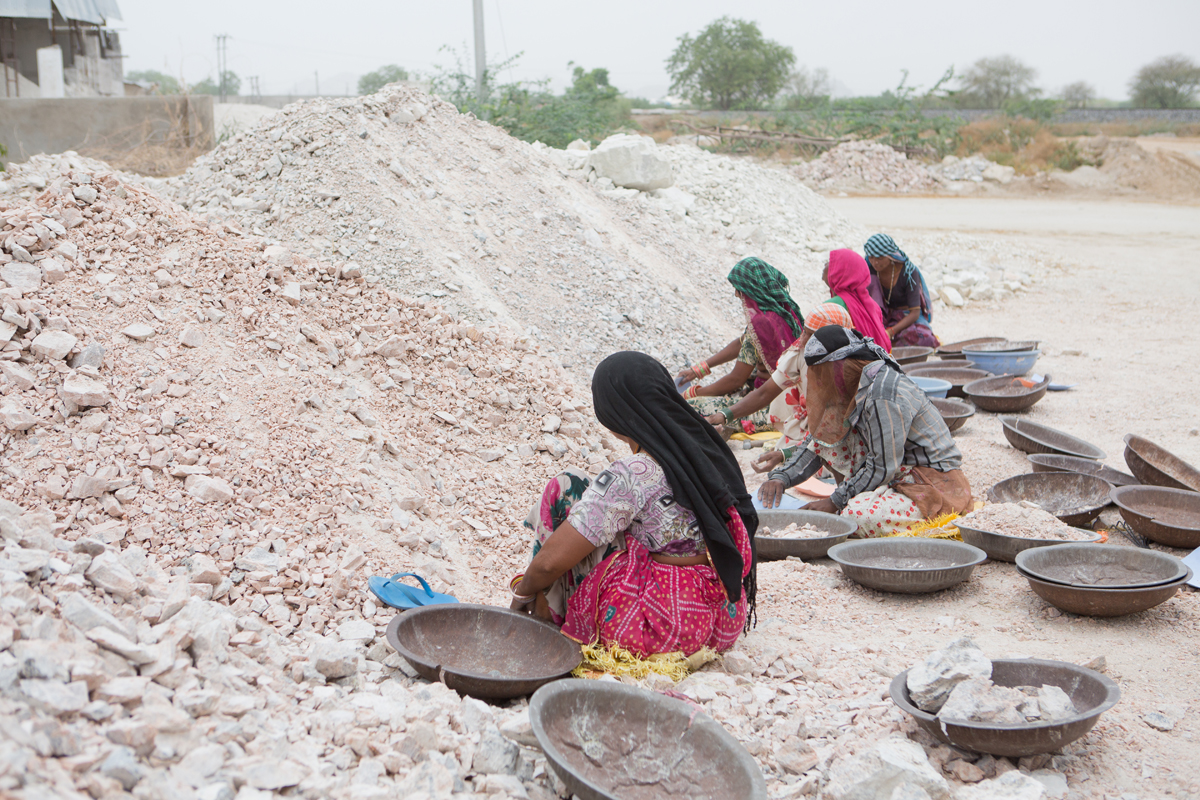 Workers at a stone crushing factory in Beawar, Rajasthan. 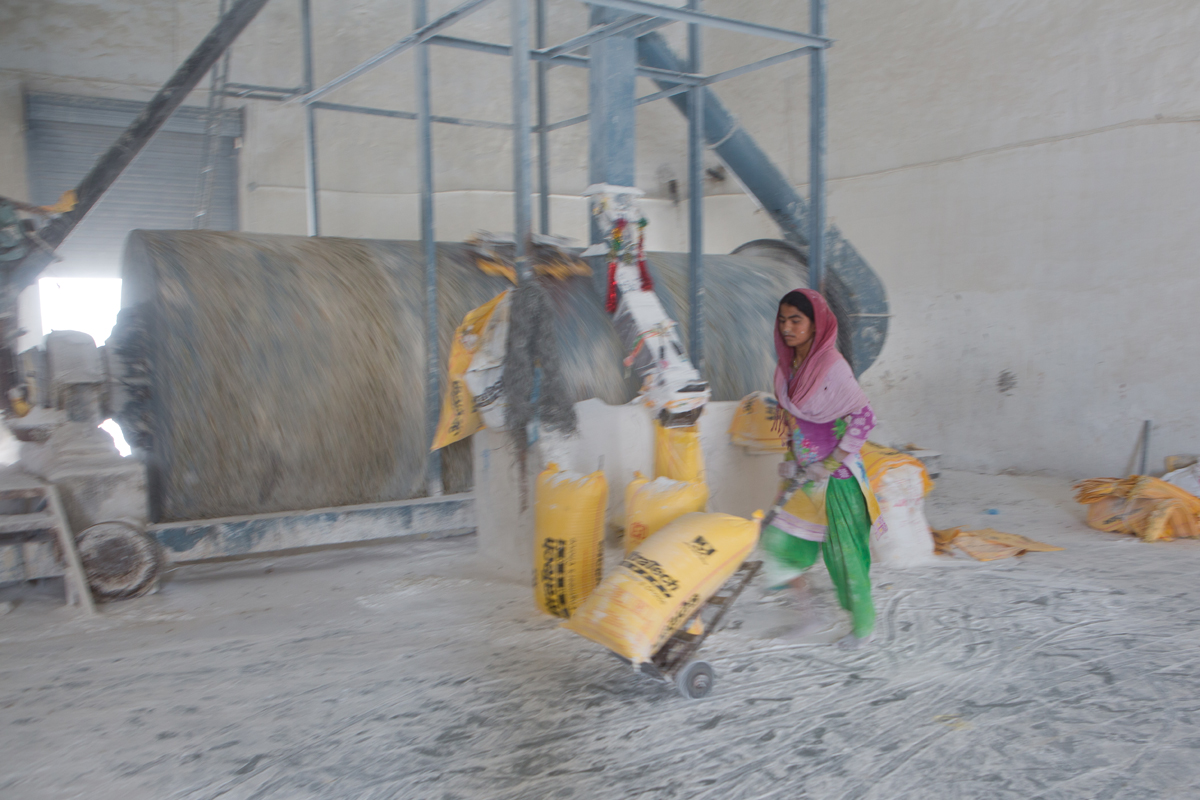 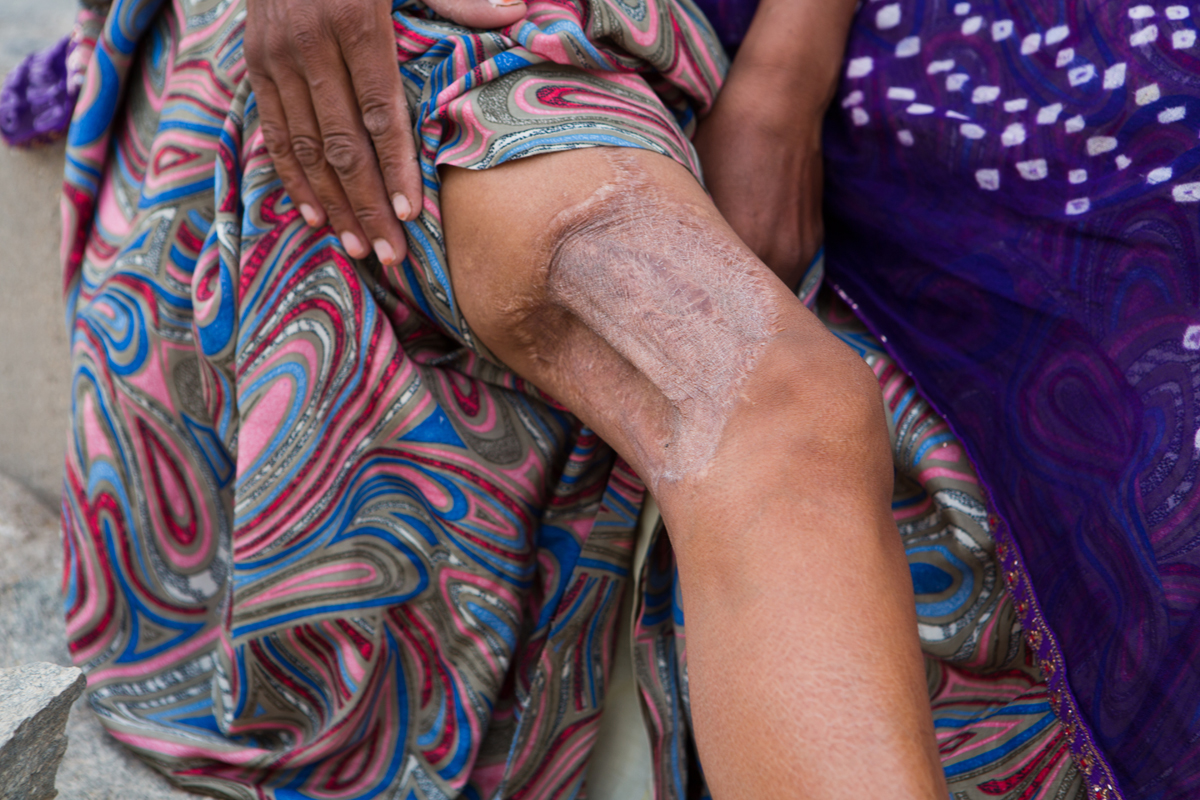 Sunita’s leg was stuck on a conveyor belt and she lost a chunk of her thigh muscle in the accident. The factory owners paid her hospital bill of Rs 75,000, but later fired both Sunita and her husband. They now work in another factory. 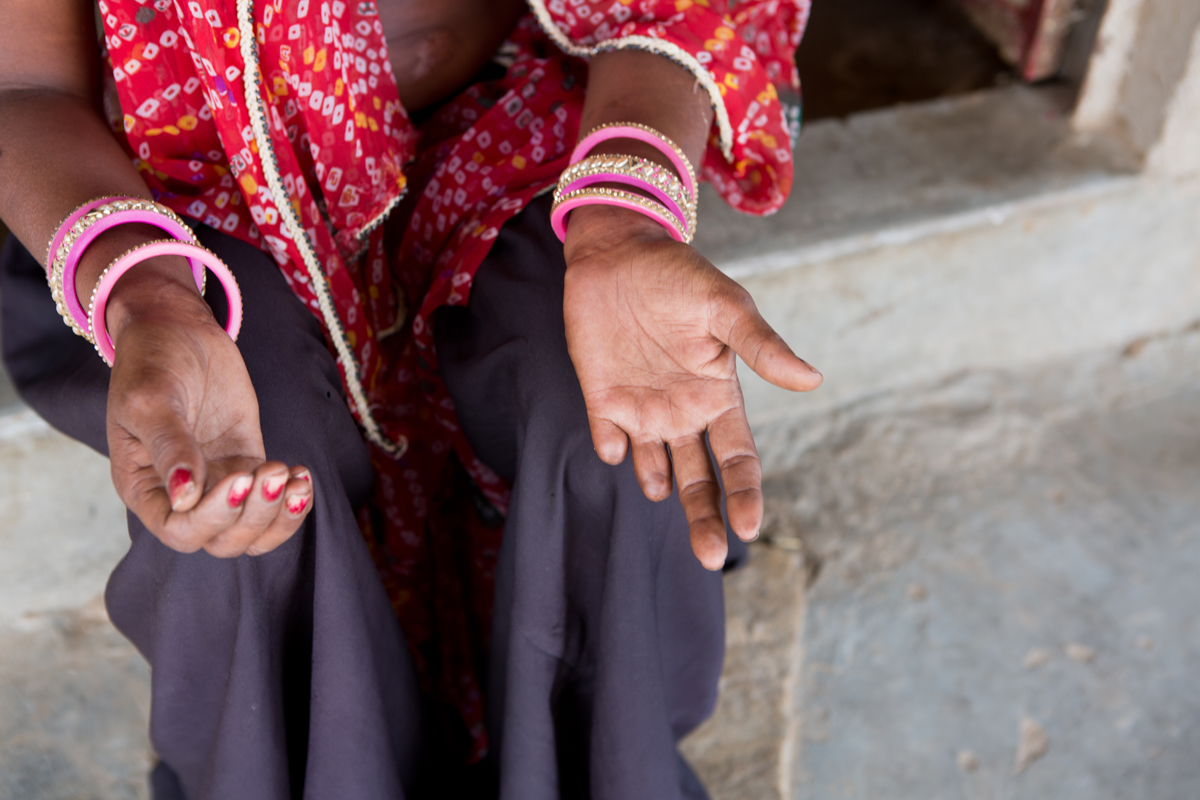 45-year -old Laddi’s fingers were crushed by a stone which tumbled off a conveyor belt. She had been working for three years at the same factory. 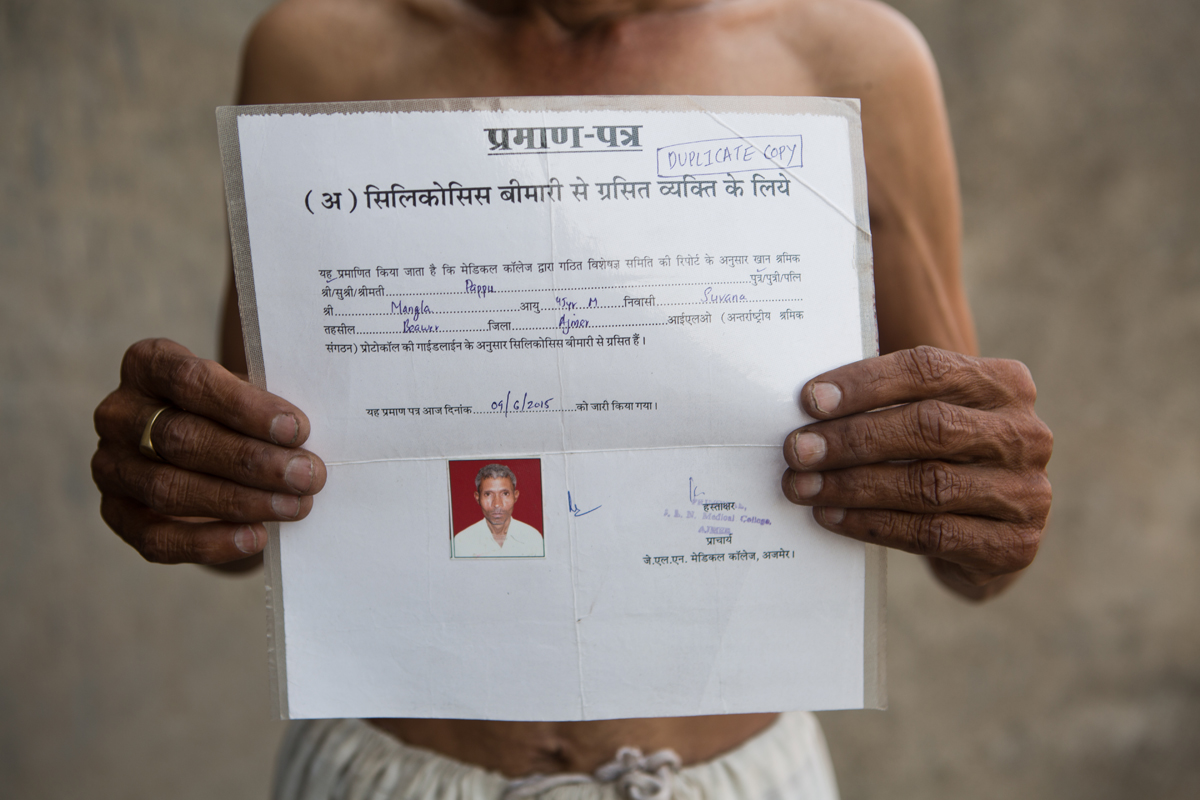 46-year-old Pappu Kathat worked for over two decades in stone crushing factories. About a decade ago, he was diagnosed with HIV. His weak immune system made him susceptible to tuberculosis. He was also diagnosed with Silicosis. 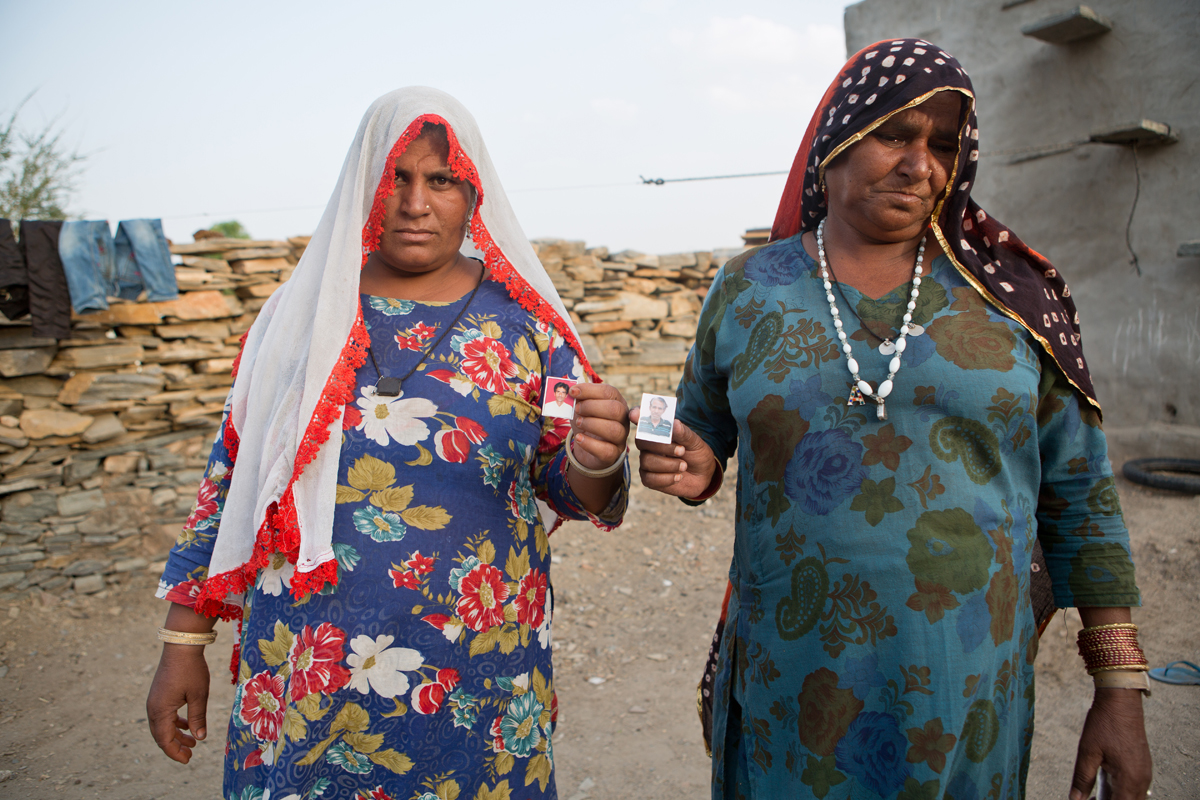 Badami Banu and her mother-in-law Mumtaz both lost their husbands to Silicosis. Ameen and Chotu worked for stone crushing factories for over two decades before developing the disease. 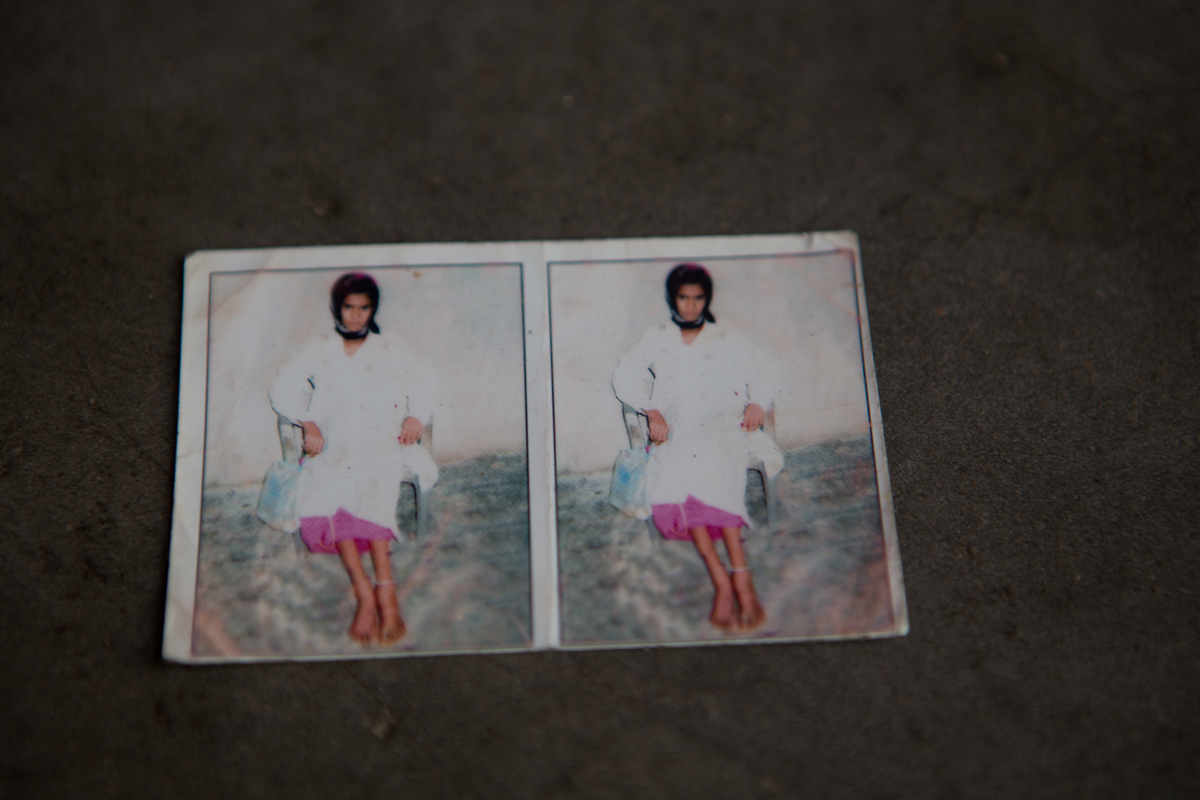 In November 2010, 16-year-old Rashida started working at a stone crushing factory. Within a month, a supporting pillar fell on her spine, leaving her 90% disabled. She died in 2015 and her family was never compensated for any medical expenses.

Natisha Mallick is an award-winning photographer based in New Delhi.