What Does the Periodic Labour Force Survey Tell Us?

Looking beyond the unemployment rate, the data is informative about job security and participation rate. 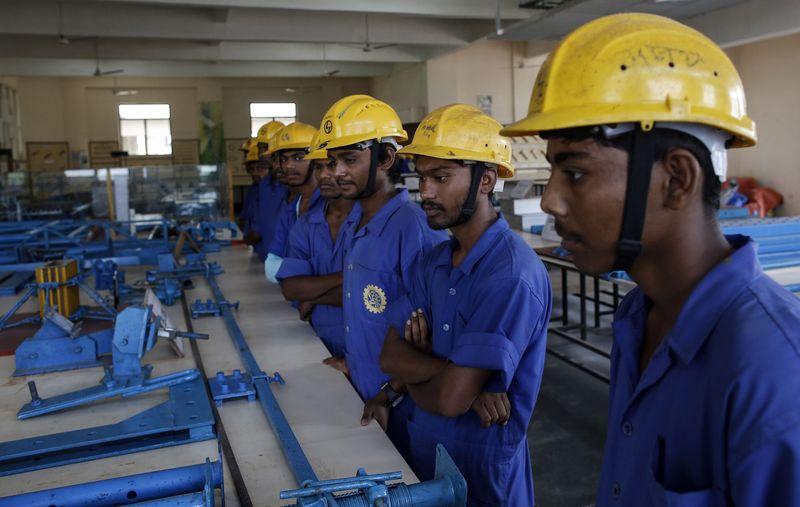 As per the NSSO, the work force participation rate (WPR) was 39% at the all India level during 2011-12, but according to the PLFS, it has declined to 35% in 2017-18. The PLFS also notes that between 2011-12 and 2017-18, the WPR declined for both the sexes in rural and urban areas. However, the decline was the highest (by seven percentage points) for rural female workers.

Over these six years, the WPR declined significantly for the young population (15-29 years age group) relative to the other age groups. The decline was larger for young men relative to young women. It indicates the job crisis prevailing in the labour market, particularly for the educated young job aspirants.

For women, the decline in WPR can be explained entirely by their increasing involvement in domestic care activity in both rural and urban areas. This activity includes household chores such as cooking, cleaning, washing, shopping, caring for the elderly and children.

But surprisingly, for the same period, women experienced a decline in domestic and allied activity. This includes collecting water, fuel wood, vegetables, fruits for the household and fodder, wood and raw material for family businesses. While the previous NSSO round reported an increased engagement of rural women in such activity due to lack of access to other affordable sources, women also tried to supplement the family income by gathering food.

So, a sudden drop in this round needs a more detailed analysis. A further break up of this code is absolutely essential to comment whether there was any improvement in infrastructural facilities like increasing access to drinking water, fuel. It can also help analyse if the Ujjwala scheme actually had an effect. But the present survey does not collect any detailed information on domestic and allied work, leaving no scope for such analysis. 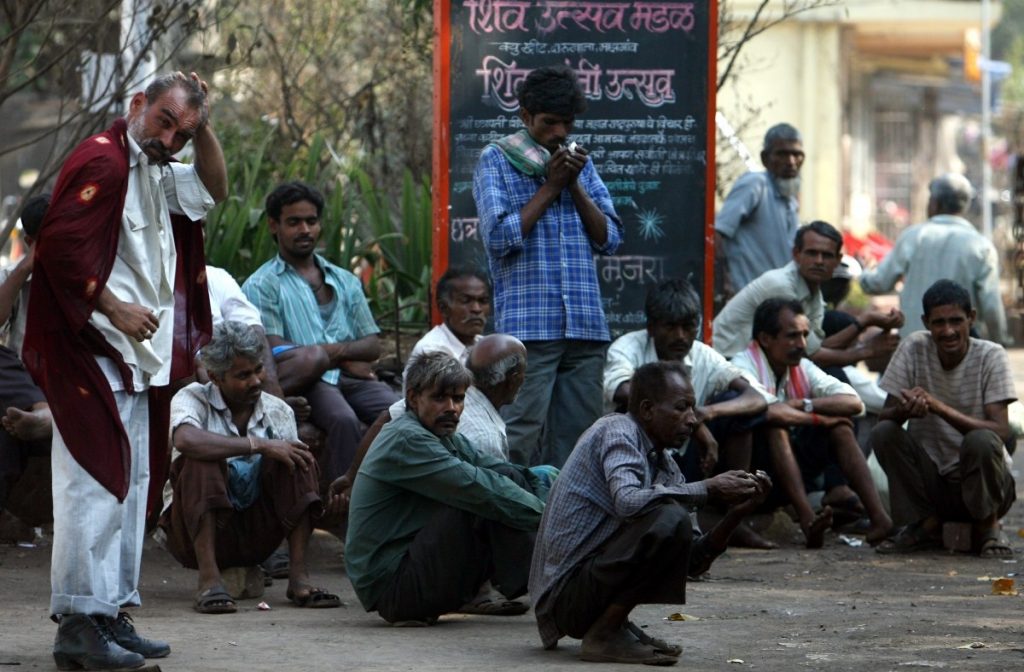 The same period (2011-12 to 2017-18) also witnessed an increase in unemployment rate in India, reaching a 45-year high (6.1%) in 2017-18. Gender-wise disaggregated data further shows higher joblessness among men on an all-India basis relative to women. From 2009-10 onwards, NSS rounds have indicated an increase in proportion of educational enrolment both for men and women. But the PLFS round observed a reversal in both rural and urban areas.

Surprisingly, for the first time in 2017-18, there was also an increase in the proportion of rentiers, pensioners, remittance recipients for men and women in both rural and urban areas. There is a possibility that this sudden increase is due to different (or inadequate) training of investigators, because these types of activities require probing questions. However, there is little clarity on the PLFS’s survey method used for collecting data or the training given to the enumerators responsible for data collection. Hence, it would be difficult to provide reasonable explanation for this change.

A further break up of regular employment indicated an increase in women’s employment in other services industry. But within this sector, majority of women (10%) were working as personal service providers, including maids, cooks, governesses, babysitters. A significant proportion of women were also working as primary and secondary teachers in both rural and urban areas, while about 5% of women were also involved in health sector in urban areas. A break up of education and health industry revealed that women mostly worked as Anganwadi workers and ASHAs in 2011-12. The present study also confirmed the same trend.

So, none of these regular employments provide job security and/or social security benefits to women and are also low paid. Women were also involved in retail trade industry and there was also an increase in employment in this sector. But a closer look shows that they were working as unpaid family helpers in retail grocery stores.

In a nutshell, though the annual PLFS provides important headline figures on employment and unemployment, it is not fully comparable with the earlier Employment Unemployment Survey (EUS) rounds. So, by scrapping the EUS and introducing a new method, there is a possibility of losing out historically rich disaggregated data of the several EUS rounds. These are absolutely necessary for a country like India, which has a severe unemployment problem.