On International Domestic Workers Day, We Must Recognise the Discrimination Many Still Face

Collusion between local police and influential residents’ associations in Indian metropolises often end up stripping workers of their dignity and the recognition of their hard work. 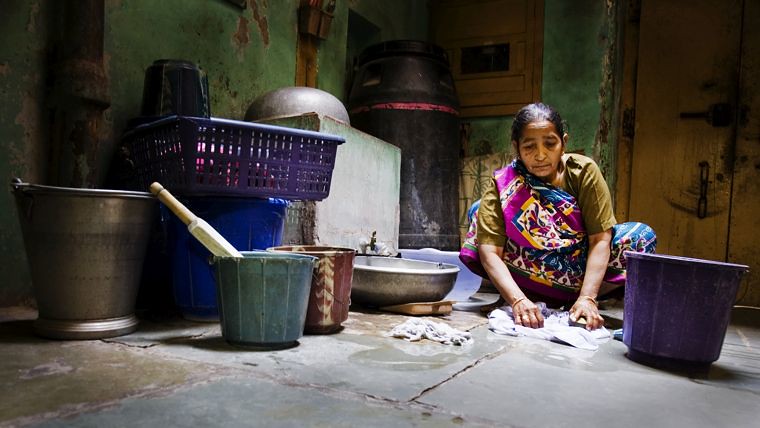 Paid domestic work has absorbed the largest share of women entering the labour force in India over the last two decades. Due to lack of exact data, estimates of the number of domestic workers  in India today vary between one to two crores. A large percentage of them are interstate migrants and several are under age.

Due to lack of recognition of this gendered domestic labour as ‘work’, these women are excluded from almost every employment-based social security scheme. Lack of legal protections, along with caste, class or communal biases makes the life of domestic workers extremely precarious.

Collectivisation and unionisation are some ways through which workers can negotiate for dignified and fair employment. While the first recorded domestic workers’ strike was held in Pune in 1980, over time they have also created stable organisations through which claims can be made for equal social treatment.

As a part of unionising domestic workers in Delhi NCR, Bengaluru and Kolkata, we have found ourselves responding to various instances of abuse that domestic workers were faced with precisely because of the precarious nature of their employment and lack of social recognition of the value of their labour. 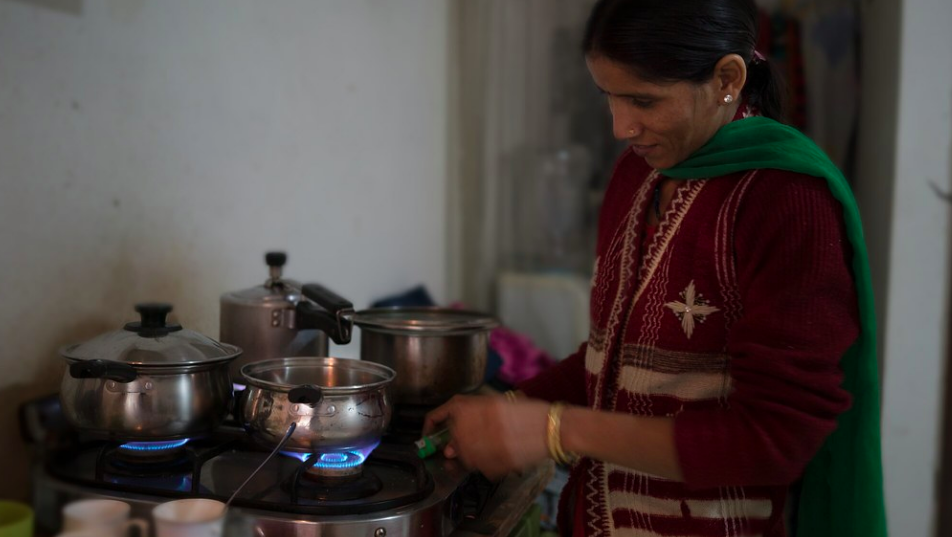 We highlight a couple of examples.

Do only workers steal?

One afternoon in February 2022, we received a call from an apartment complex in South Delhi’s Vasant Kunj area where residents had gathered around Saima (name changed), a domestic worker living nearby who hails from West Bengal. After finishing her work, Saima was sitting on a bench in the complex. This was seen as unforgivable.

Residents questioned her character and guards were called in to revoke her ‘work pass’, that is, a piece of paper with her employers’ contact details without which those who look a certain way are denied entry into the complex. The commotion caught the attention of domestic workers nearby, who refused to take this lying down. The police were called in, a ‘character testimony’ was taken from Saima’s employer and a reluctant apology was given by the resident who started the confrontation.

A by-stander also joined in, insisting that the worker in question was ‘one of the good ones’ and undeserving of such treatment. The police advised us not to get involved in such squabbles, saying, “Aisa toh hota hi rehta hai (‘these things happen’).”

In another such incident in March, Babli (name changed) was given a bag to take home by one of her employers. She knew that leaving the complex with anything in hand could be seen with suspicion so she showed the guards that it was an empty bag. Another person from the employer’s family saw this exchange and suspected that there might be something of value in the bag. She called Babli back.

Alleging theft, he confiscated her phone and money and she was locked in a room near the security cabin. Her screams alerted other workers who contacted union members and, within a short while, eight workers gathered outside to demand her release. Her belongings were eventually returned and she was allowed to leave.

Babli’s ordeal is part of the routine harassment faced by domestic workers, who are seen as objects of suspicion, where the employer’s mood can decide the infringement of their civil liberties without any consequences. A casual observer would have noticed that domestic workers travel light – they face the perennial threat of being searched to ensure that they have not stolen from the ‘upper’ caste, upper class rentiers and landowners.

But when they are compensated with only a Rs 2000 note, below the minimum wage in almost every state, one is forced to ask who is really doing the stealing.

The police do not enter these disputes as neutral arbiters of the law either. Which side will be protected is often predetermined.

Mahagun Moderne, a gated high-rise colony in Noida, was witness to this reality in 2017. Zohra Bibi, a migrant domestic worker was held captive by her employers within the colony after a dispute over wage dues. Neighbours from the slum where she lived were able to secure her release after almost 17 hours of forceful confinement. 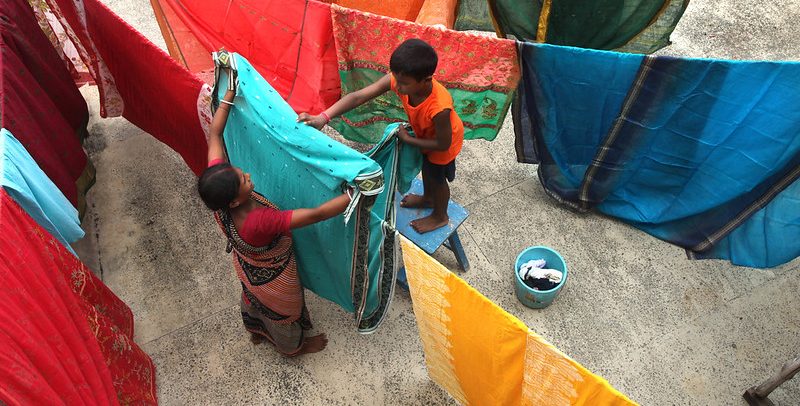 A fact-finding team found that instead of acting against the employers and the security staff who had colluded with them, the police arrested 13 workers and demolished the stores of those who had protested. The Resident Welfare Association (RWA) circulated a blacklist of 80 workers who were to be barred entry. A media trial painted them as ‘Bangladeshi’ because Zohra Bibi was a Bangla-speaking Muslim and the then Union minister Mahesh Sharma assured residents that those arrested would never receive bail, even before the trial had begun.

Domestic workers who raise their voices are seen as nuisances who need to keep their heads down and live with the cards that they are dealt with.

While the labour of domestic workers is not given statutory recognition as ‘work’ by the Delhi government, RWAs in some complexes have entered the vacuum left by policy makers to set the wages and work conditions. Through a web of verification, rating systems, security checks, segregated entries and increasingly digitised surveillance, RWAs are creating a work environment of pure servitude.

A rating system through employers’ WhatsApp groups that we came across determined workers’ hireability on parameters such as personal cleanliness, pleasant (read docile) personality, reliability and so on. The system is similar to the ones we see in the emerging ‘gig-ification’ of domestic work, where algorithmic efficiency is used to determine hireability without any say given to domestic workers about their experiences with a particular employer.

Paroma Ray is a research scholar in University of Delhi associated with the Sangrami Gharelu-Kamgar Union.