The 60-year-old was allegedly so scared of the middlemen that he refused to get treatment lest they find out about his whereabouts. 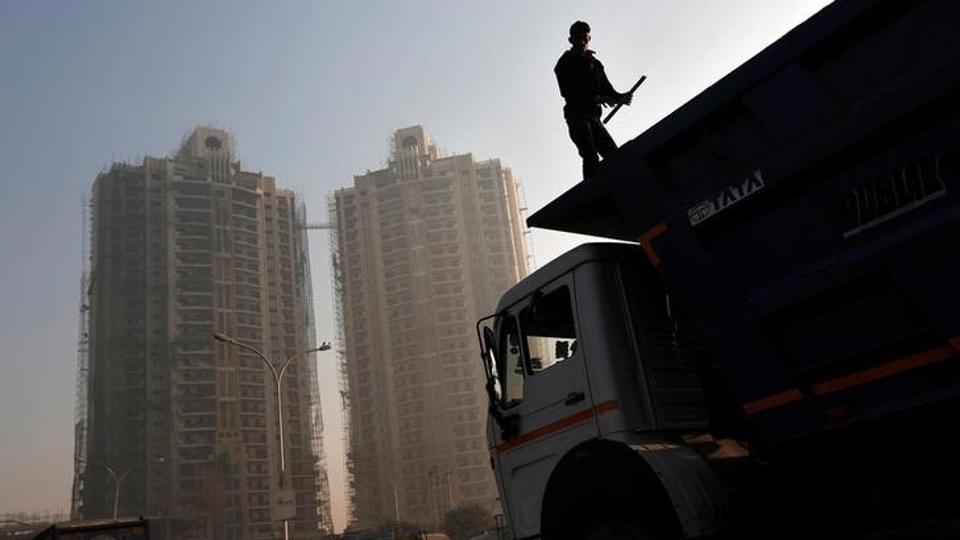 New Delhi: A New Indian Express report has drawn light to the particular and harrowing plight faced by migrant labourers. Sixty-year-old Chamru Paharia of Odisha’s Nuapada district had left for Maharashtra with two middlemen. After one and half months of construction work, when Paharia asked for his wages, the agents chopped five of his toes and three of his fingers.

At Rath Yatra this year, Paharia had left for Nagpur with the two men, Dolamani Satnami and Bidesi Sunani, who belonged to his native Tikrapada village. Not only did they eventually refuse to give him wages, but in the aftermath of a heated argument over money with Paharia, they cut eight of his toes and fingers.

Also read: In Photos: The Migrant Labourers of the Industrialised Hinterland

Paharia allegedly lost consciousness at that point and woke up to find himself at Nagpur city hospital.

The RPF had admitted him there. Scared of running into the agents, he ran from the hospital. At the station, he was helped by strangers and was able to travel to Balangir district in Odisha. There, spotted by a familiar villager, Paharia was brought back to Tikrapada. Once home, Paharia was reportedly so scared of the middlemen that he refused to get treatment, lest they discover where he is.

Paharia lived in Odisha with his son, daughter-in-law and granddaughter. He has since been visited by Nuapada MLA Rajendra Dholakia who has facilitated his treatment and given him a token amount for his sufferings.

Migrant labourers leave Odisha in large numbers to work in Maharashtra and Gujarat. So sizeable is their population in the two states and elsewhere down south that chief minister Naveen Patnaik had even campaigned in Surat ahead of the 2019 general election.