The Murky Underbelly of Sanitation During the Pandemic

The sanitation workers have no option but to expose themselves to dirt, bacteria, germs and viruses, while others physically and socially distance themselves from this ‘novel’ coronavirus.

A rare occurrence where a waste picker is wearing gloves and mask - an exception to his otherwise daily routine. Photo: Aparna Agarwal 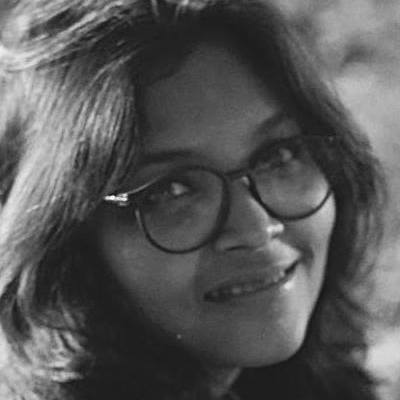 COVID-19 may be caused by a novel coronavirus, but there is nothing which will stop it from permeating the labyrinthine of deep-rooted socio-economic inequalities of Indian society.

Like doctors and nurses, who are struggling every day to protect the nation and its patients, sanitation workers and ragpickers in cities are also performing a similar feat. The only difference is that the latter has always been untouchable, face stigma and, by default, have been socially distanced from the rest of the society. These invisibilised bodies today are pertinent and ‘essential’ for our sustenance amidst the crisis.

Social distancing has become a buzz word in Indian society today. Everyone is seemingly adamant about following it. Ironically, given the prevalence of the caste system, social distancing has always been a part of Indian society. Socially segregated spaces are a part of old historical practices in Delhi. Most of the sanitation workers’ colonies such as Shahbad Dairy, Sultanpuri, Mongolpuri, 100 quarter (popularly known as ‘sau’ quarter) at Delhi Gate have been systematically ghettoised in the city.

Thus, today what we are practising is rather physical distancing, from anyone and everyone. However, the cleaners of our society, the safai karamcharis (sanitation workers), have a tough task to perform at their end. Although already socially distanced, sanitation workers do not have the privilege to physically distance themselves and sit at home.

Given the precarity of time, they are forced to be out on the streets and maintain hygienic and sanitised spaces for the rest. Mala*, a 40-year-old woman, hailing from the Valmiki community, has been sweeping the streets of Rohini in North West Delhi. Noticeably, she does not wear a mask to protect herself from the dust, dirt and the contagious virus. Rather she has chosen to cover her face with her dupatta.

Workers are unsure if masks can be used repeatedly, given that they are exposed to dust and waste daily. Few others have complained that they have been provided with masks but not gloves and sanitisers. Many workers expressed the need for sanitisers given the nature of their work.

Instead, they have been provided with fluorescent jackets so that they can be identified as ‘essential’ workers and are not harassed by the police. Given the hazardous nature of their work, sanitation workers ought to receive safety equipment and protective gear throughout the year, yet all they receive is more rebuke, stigma and precarious work conditions.

This situation is further aggravated by the journey they undertake to reach the workplace. Many workers have to travel for a few kilometres to reach their workplaces. At a time when public transport is not available, many are forced to use their own vehicles or walk in order to keep the city clean.

The BJP-led Central government has invested substantially in the Swachh Bharat Abhiyan or Clean India campaign (12,644 crore 2019-20 budget) but they have simply failed to incorporate the demands of sanitation workers. For many years now, a lot of workers have been working on a contractual basis with a meagre salary of Rs 12,000 per month. Most of the workers get permanent employment towards the end of their service, nearing the age of retirement.

The burgeoning contractualisation of sanitation workers has furthered their exploitation and worsened their living conditions in Delhi. Hukkum Singh*, a safai karamchari in the East Delhi Municipal corporation said, “we are as good as dead”, “what do we do in this meagre salary of Rs 12,000. We have to pay our house rent; we have to educate our children. Is that even possible to do in a city like Delhi?”. These conditions have worsened in the abnormal situation created by the pandemic and the nationwide lockdown wherein sanitation workers have no option besides working. 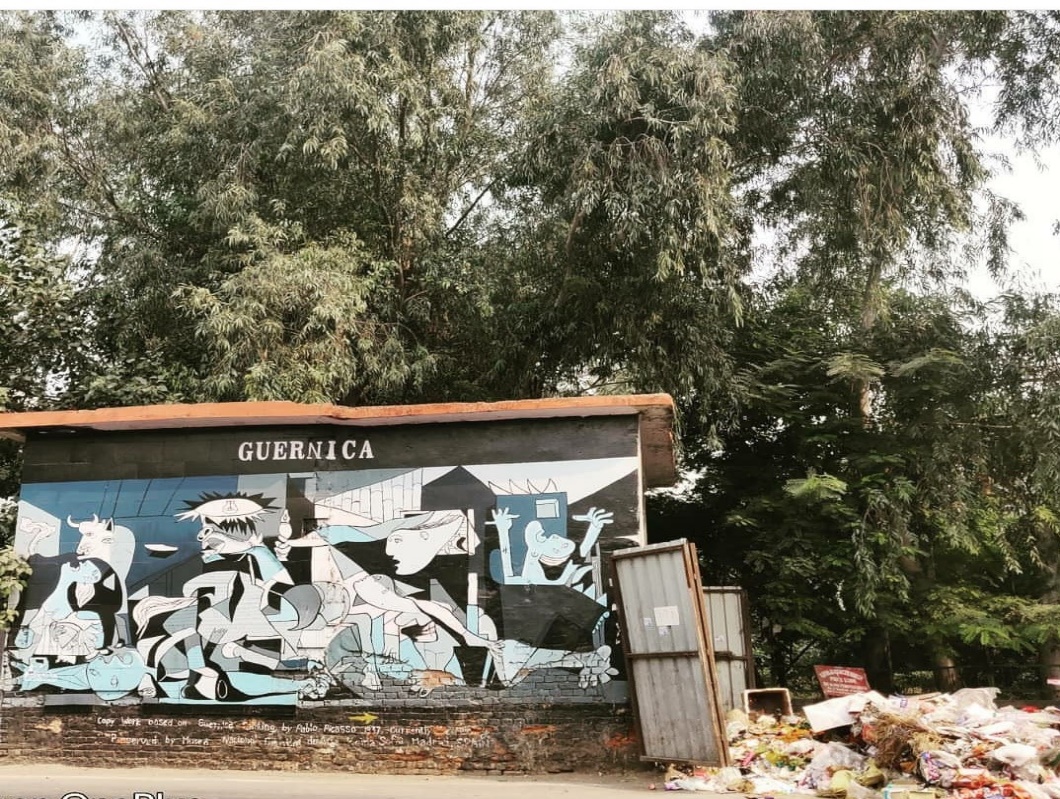 The dhalao located in North-West Delhi is a perfect representation of the distortions in society today. Photo: Aparna Agarwal

Once a ragpicker said to me, even when everything comes to an end “our ‘Bharat Mill’-aka landfill will never stop working, because there simply can be no end to waste production”.

However, today a rather glaring, poverty-stricken and helpless situation is looming large on the face of ragpickers around Bhalswa landfill. Ragpickers who renew urban life and sustain the city’s metabolism, are pushed to the margins. Unable to access landfills and sell the accumulated waste (due to failure of the supply-chain system), many sit empty-handed, waiting for government-led welfarist measures.

Maidul*, a 35-year-old ragpicker-turned-kabadi dealer (waste dealer), hailing from the Medinipur district in West Bengal, has not yet received any food or subsidised ration from the Delhi government. He owns a small shack behind Bhalswa landfill and deals in plastic waste. Given the unlikely circumstances, he has no option but to sustain on the meagre amount he has saved from the previous month.

Additionally, a very legitimate fear from the impending NRC (National Register of Citizens) still haunts him. When a group of volunteers approached him with welfarist measures, he was asked to provide his Aadhar card (Unique Identity proof). Scared and sceptical of their intentions, believing this was to be an exercise relating to the NRC, Maidul chose not to show them his documents. He remarked, “they cannot treat us like pests. Whatever we earn, we can make a living for ourselves. Allah will take care of our needs”.

Unlike Maidul, there are many informal ragpickers who survive on daily wages. They ferry their carts to middle class and upper-middle-class areas to collect household waste and sell it to waste dealers like Maidul. Today, they cannot possibly sell waste to the dealers, but they are still out on the streets to collect waste at the mercy of their middle-class colony residents, who might give them payments out of sympathy.

Altaf*, a 30-year-old guy hailing from Murshidabad in West Bengal, has been visiting colonies in Rohini in North West Delhi. Procuring his own masks and gloves, Altaf segregates the wet waste from the dry waste daily, exposing himself to potential viruses. Residing next to the Bhalswa dairy, he has no option but to dodge the police to come to work or else, he will not be able to survive. His ration card is registered at the Jahangirpuri area, which is located 3-4 kilometres away from the Bhalswa Dairy.

By the time he reaches Jahangirpuri, ‘flouting the lockdown’, all the subsidised ration is over. In such dire conditions, Altaf has only two options. Either to quarantine himself and his family amidst the foothills of the toxic landfill or to step out and pick up waste, in order to feed his family.

Sanitation workers and ragpickers have always been at the lowest rung of our economy. Their bare and harsh living conditions are nothing new. Today, many retired sanitation workers are reminded of the 1994 plague, when workers were consigned to extended working hours without much protection. Nothing much has changed since. Forced by the unequal socio-economic conditions, and the unprecedented outbreak of the coronavirus, the cleaning workforce has no option but to expose themselves to the dirt, bacteria, germs and viruses, while others physically and socially distance themselves from this ‘novel’ virus.