It's High Time We Acknowledge ‘Dignity of Work’

While there is no inferiority in selling pakodas, doing so only due to lack of job opportunities and for the mere purpose of survival is an attack on a person's dignity. 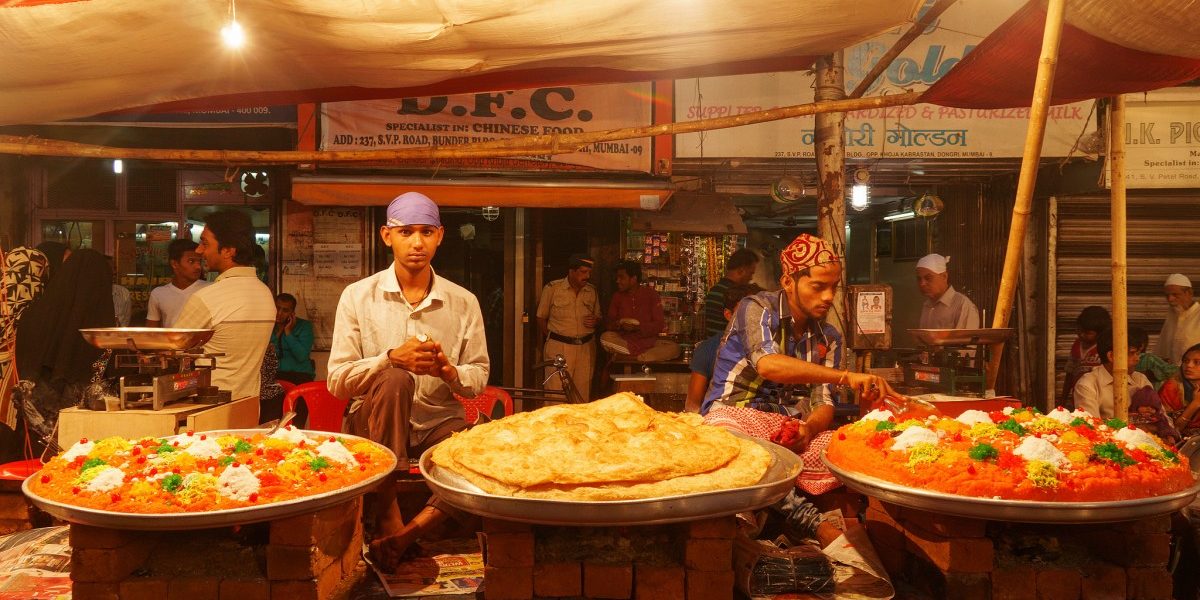 Whether a person takes up a job out of his/her will or whether she/he does it out of compulsion of survival is a necessary condition for a dignified job. Credit: Ivan Komarov/Flickr (CC BY-NC 2.0)

According to the latest NSSO data, India is undergoing its worst job crisis in the last 45 years. Both male and female workforce participation has gone down in the last few years, and so has the rate of job creation per year. In fact, the existing number of jobs have been declining due to layoffs in both multi-national corporations and the public sector.

Facing criticism over rising unemployment in the country, several ministers and BJP leaders – including the prime minister – have responded in outlandish ways. In an interview to Zee News, Narendra Modi said he wanted people to count “making and selling of pakoda” as a form of employment. The chief minister of Tripura, Biplab Deb said he wanted the youth of the country to put up “paan” stalls and chief minister of Gujarat, Vijay Rupani said he wanted ‘fixing a puncture’ to be a part of school curriculum.

Apart from these absurd comments, the Modi government too has responded with the rhetoric of “youth should be a job giver and not a job seeker”, thereby counting the beneficiaries of MUDRA loan scheme as ‘job created’. Piyush Goal – a minister in the Modi government who has held several portfolios – once remarked, “job losses are a good sign for the economy,” because according to him, it was a sign of “self-employment”.

In the last parliament session, the prime minister criticised the opposition over the question of rising unemployment and argued that in “last four years, 3.6 million new trucks and commercial vehicles have sold, 15 million passenger vehicles and 2.5 million auto-rickshaws have sold. These need drivers, maintenance…it is unlikely that people would have parked these vehicles somewhere as showpieces.” He further talked about the jobs created in the tourism industry among other things.

It is precisely at this point that we need to understand the concept of ‘Employment with dignity’, because we are not in a situation where people are without employment and are not earning anything. Rather, people are working and earning something to survive, because that is the very basic human instinct – to survive. However, calling a mere survival strategy as employment would not only be an injustice to those involved in such works but also make a mockery of their life situations.

Another form of exploitation is the whole institution of internships where young graduates are offered low pay in the name of gaining experience. They are encouraged/feel compelled to take such offers to gather as many certificates as possible in order to secure employment in the future.

These forms of employment are not something that the Modi government or any before it have designed. They are intrinsic to the economic model which has been followed in the country since 1991 with the advent of LPG (liberalisation, privatisation and globalisation).

The advent of liberalisation in India witnessed the gradual and consistent phasing out of worker’s right through myriad practices like contractualisation of the workforce, ‘hire and fire’ policy, starvation wages, lack of job security, no annual increments, no social security benefits, degrading working conditions for a large section of workforce and so on.

Not just formal employment in the organised sector – which consists of only 6.5% of total employment in India – but informal employment in the organised sector has also increased in the last 30 years of economic liberalisation. In fact, the whole logic of ‘self-employment’ is a direct result of the neo-liberal economic policies where the state progressively withdraws from social security of citizens, and individuals are left to fend for themselves. It can be expressed in the maxim “you have the FREEDOM to arrange for your education, your employment and your health, the state will not intervene”.

In this scenario, it is high time that we recognise the concept of employment with dignity. First of all, what do we mean by the concept of dignity here? It must be understood that no job/work is superior or inferior, but what makes a job dignified is the working conditions and social safety net associated with it as well as the agency of the person engaged in that work/job.

Whether a person takes up a job out of his/her will or whether she/he does it out of compulsion of survival is a necessary condition for a dignified job. Someone may really enjoy making and selling tea or pakoda, it is not wrong to call it employment, but putting up a tea stall, or golgappa stall or pakoda stall because of lack of job opportunities and for the mere purpose of survival is an attack on the dignity of the person.

Harshvardhan is a research scholar.