Humans Need Not Apply: What Will Industry 4.0 Mean for India?

Currently, in order to cater to the large unemployed population, Skill India is focused on job roles that are narrow, repetitive and can be done with minimum supervision. These are exactly the kind of tasks that technology is coming after and aiming to reduce human drudgery in. 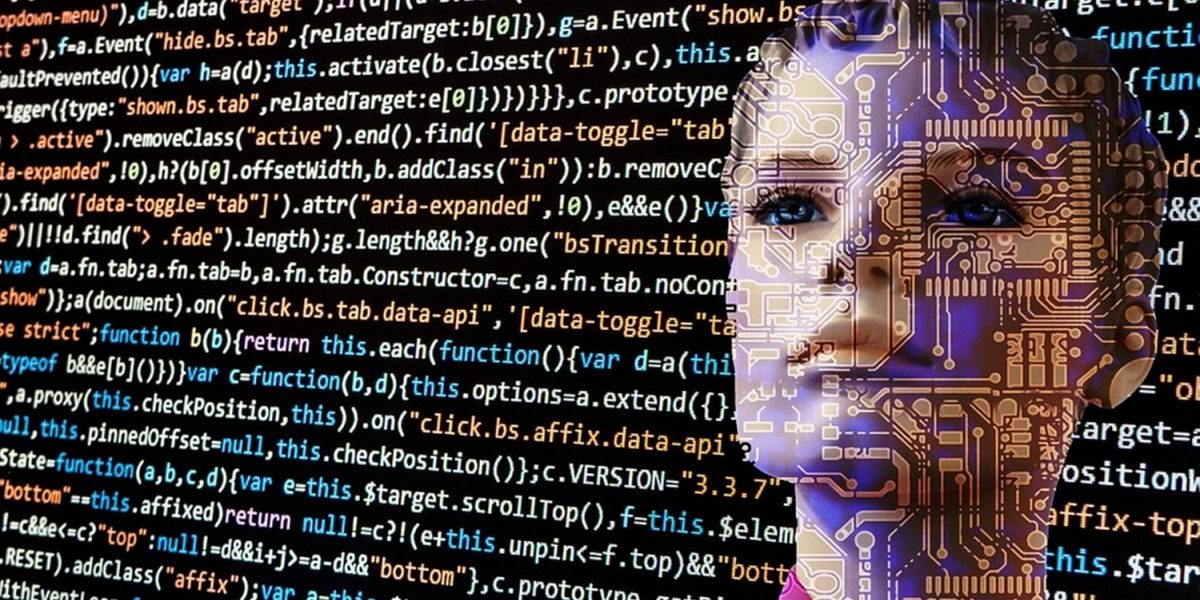 No one is able to predict how many jobs will be lost due to Industry 4.0. Credit: Pixabay

We have come a long way. Robots couldn’t walk, now they can do back flips.

Algorithms can now grade high school essays as well as human teachers do. It is now as easy to generate an object as it is to print a document. Such changes surprise and alarm us. Consider this: ‘driving’ is the most common job in 29 of 50 US states , but now cars are starting to drive themselves. The new reality is hitting many in the West hard. Some of these changes are affecting the top end of our industries too.

No one, however, is able to predict how many jobs will be lost due to Industry 4.0. But all three previous Industrial Revolutions both destroyed and created jobs; this one will no different. All of them, including the fourth, will change the demand of skills.

We know well that we are not horses; while cars did replace horses, perhaps it will not replace us. There are two fundamental reasons – one is human ingenuity and the other is human insatiability. Earlier, librarians feared that their jobs are going to disappear but that did not happen because they became partners of computers. Similarly, the number of bank tellers did not dwindle upon the advent of ATMs. While the number of tellers per branch fell by a third, banks quickly realised that it was now cheaper to open more branches and the number of branches increased by 40% in the same period and tellers now had other customer-facing roles.

Numbers can understate our progress because the new machine age is more about knowledge creation than just physical production. It is mind over matter. Technology increases value – we are now getting more and more stuff for free from Wikipedia, Google etc. Perhaps, the music industry is half the size that it was ten years ago, but we are listening to more and better music than ever. All this is happening while our current GDP numbers miss the value created of free goods and services over the internet. Today, a child’s playstation is more powerful than a military supercomputer of the 1990s.  This is because we live in an exponential world while we are wired for a linear world. Exponential trends then seem like a surprise. But in India as elsewhere  such technology will require new kinds of skills capacity.

Robots are passing entrance tests to top universities. An experiment done in Japan by Prof. Arai highlights that education today maybe flawed. Instead of absorbing meaning from their studies, she observed that our children behaving more like her Todai robot. They ingest facts and spit them back out, without comprehending. The problem is, Todai and other forms of Artificial Intelligence (AI) will inevitably surpass human memory and cognition at some point. The human brain can never compete with the rote fact-checking power of a computer. Humans excel at pattern recognition, creative projects and problem solving, i.e. non-routine cognitive tasks. We can read and understand. As Prof. Arai notes, computers cannot – at least, so far. “So we have to think about a new type of education, one in which kids are taught not just to deposit facts, but also to analyse and think critically about them. At the same time, we have to think in a hurry because time is running out.”

For India, which lives in multiple civilisations at the same time, this becomes all the more important. If a robot can pass an entrance test in Japan, we can safely assume that it can do so in India too. India’s skill development ecosystem needs to be more responsive to these new challenges. Currently, in order to cater to the large unemployed population, Skill India is focused on job roles that are narrow, repetitive and can be done with minimum supervision. These are exactly the kind of tasks that technology is coming after and aiming to reduce human drudgery in.

Nor can robots have non-cognitive socio-emotional skills – teamwork, creativity, innovation. Even technical jobs seem to be getting more intensive in higher-order general skills, as Indian IT industry is realising.

How do we ready a workforce that has little education (i.e. routine cognitive skills) for an onslaught of technology should make policymakers sleepless. We must move away from short term, narrow task specific skilling to broad cognitive skills and non-cognitive skills that are transferable across domains. A focus on emerging job roles, deep understanding, critical thinking and analytical skills will make prepare our youth. We should also improve our assessment mechanism to focus on interpretation, pattern making, analysis, as opposed to rote assessment that we have.

There should be no space for direct routine replication of content from textbooks. Our ability to improve our systems in favour of cognitive skills in school, skill institutes and in higher education is a critical requirement for the future of jobs.

It will allow our youth to ride the fourth industrial revolution, else we stare at a future with job descriptions stating “Humans need not apply”.

Santosh Mehrotra is Professor, Centre for Labour, JNU, and a lead author of the NSQF.

Ashutosh Pratap works for Skills and Jobs Policy. He is an MBA from ISB Hyderabad.